The 1er league championship of PADEL 2017 took place in Champagne and was held at ADNSPORTS in Chalons en Champagne. It was finally LEVEQUE and FAZILLEAU who became the Champagne Champions. 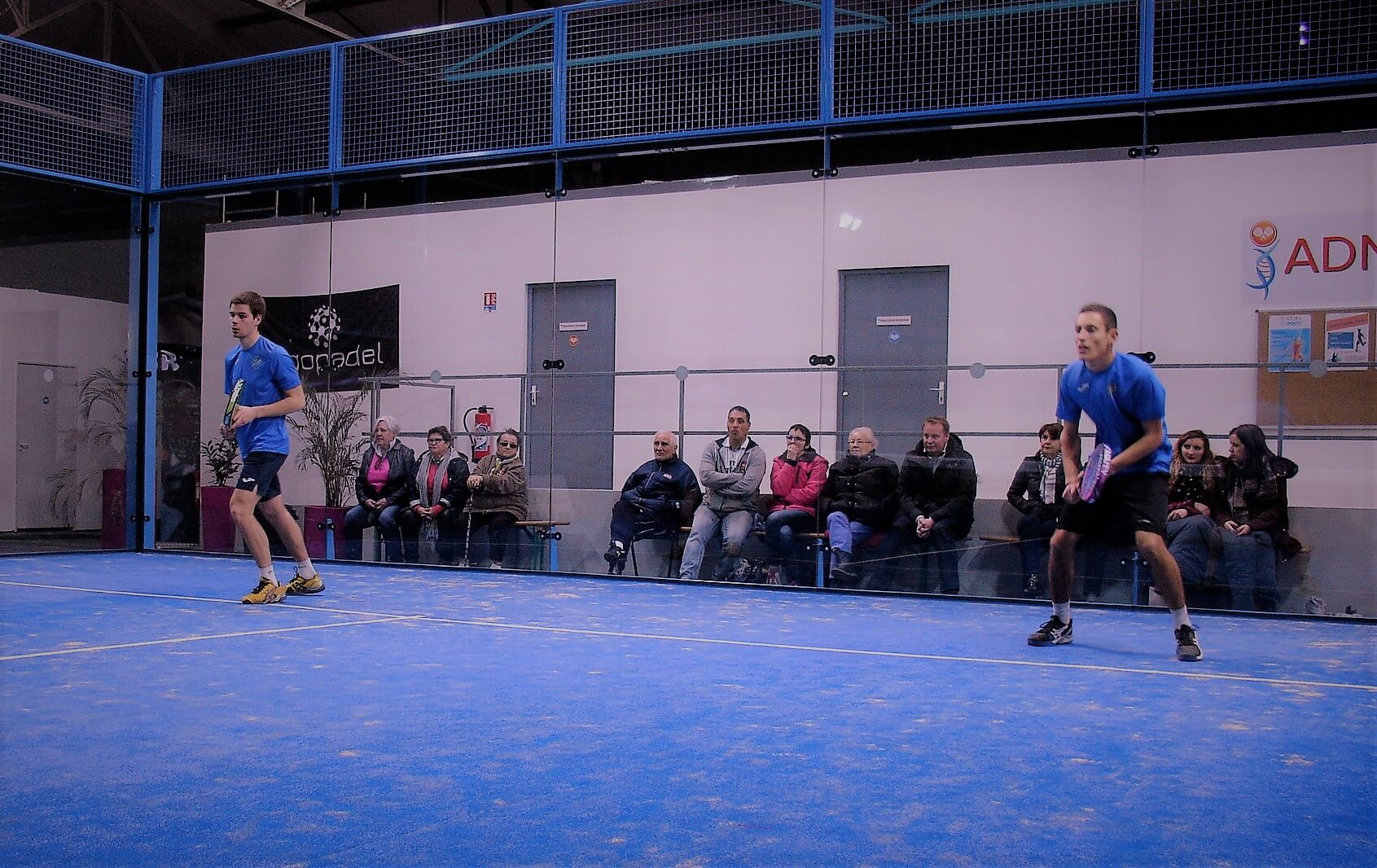 The two finalist teams are qualified to represent Champagne, 9 and 10 next September during the interligues phase qualifying at the French Championships.