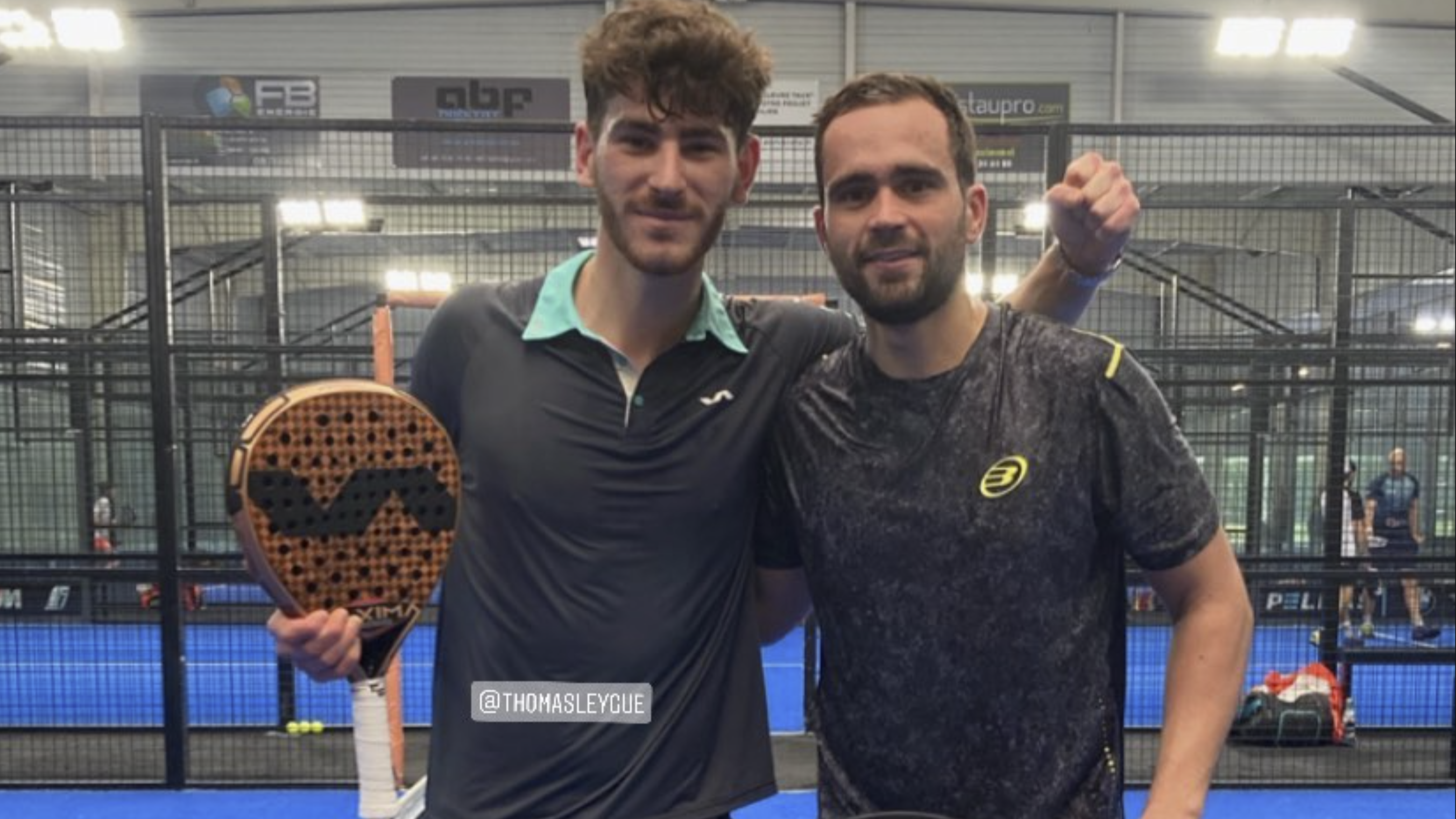 This weekend, during P1000 of Toulouse Padel ahead Club (TPC), the vice-champions of France, Bastien Blanqué and Thomas Leygue, stood out while playing with their new equipment manufacturers: Bullpadel for Bastien and Varlion for Thomas.

While the triple French champion of padel (2017 / 2018 / 2019) tied a very special story with Babolat for 5 years, he surprised 2 days ago by announcing the end of his idyll with the French firm.

It didn't take long to discover his new equipment supplier: Bullpadel. A nice catch for the Spanish brand which signs one of the most fashionable players in France with a second place in the last French championships.

Varlion is no exception. After losing Jérémy Scatena in France, the equipment manufacturer is quickly repositioning itself on the French market with one of the hopes of the padel hexagonal, the vice-champion of France 2021: Thomas Leygue. The French player thus leaves Bullpadel. A little surprise because the announcement of this departure had not been made officially.