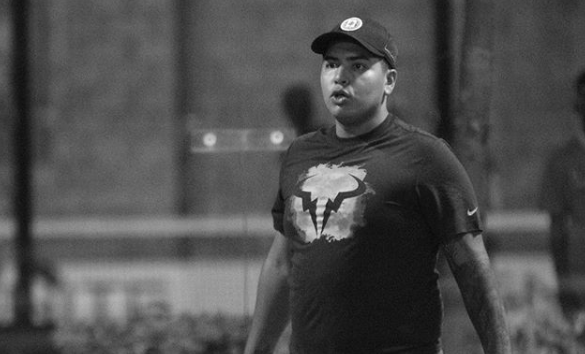 The rain stopped falling in Asuncion, the APT meetings Padel Tour will be able to resume, with a very nice afternoon of padel Live in perspective!

So let's go for the eighths, starting at 16:00 p.m. today. The two sixteenths that couldn't be argued yesterday are arguing right now but are not being broadcast.

The Live begins with the opponent meeting João Pedro Flores and Samuel Miltos à Amilcar Bejarano and Eduardo A. Torre.

Five other round of XNUMX will follow, including the one that will mark the star's entry into the running. Leo Aguirre, in third rotation! Have a great afternoon padel !