Follow live the semi-finals of the ORO 24 Castellon 2021 tournament of the Spanish Federation of Padel. On the program only stamped matches World Padel Tour !

Superb posters in the semi-finals of this ORO 24 tournament in Castellon, in the Valencian Community. Less than a month before the resumption, the players of the World Padel Tour came to test each other and we will therefore logically see some very good semi-finals. 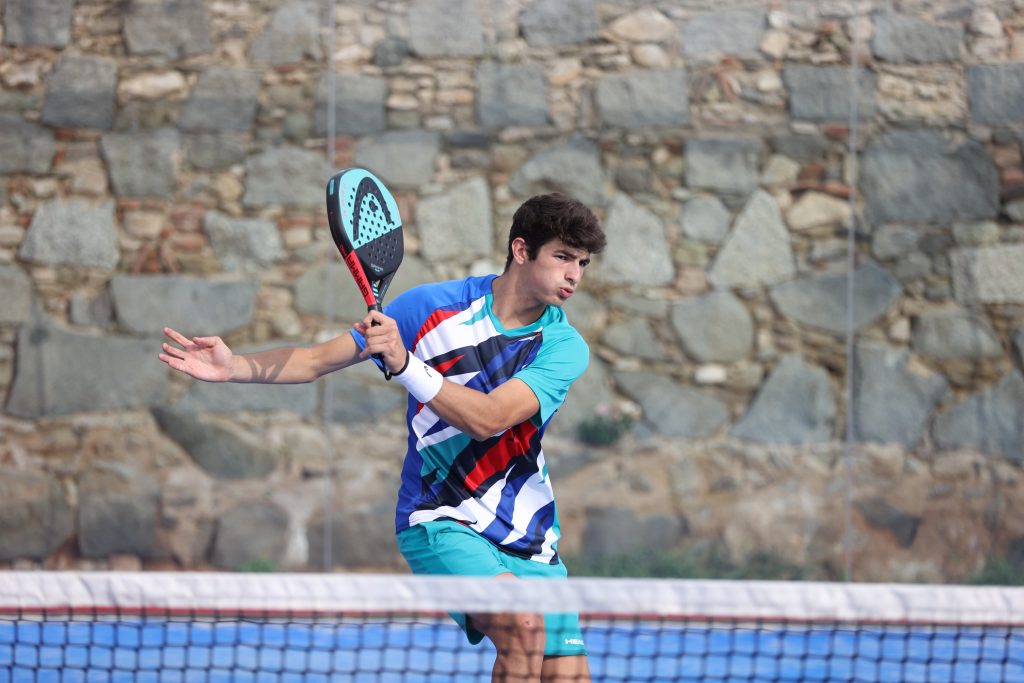 We start with girls, with a nice meeting to follow in perspective:

The other semi-final (not shown), opposes:

After the Castello / Cortiles vs Bidahorria / Ruiz semi-final, we move on to men, with a very nice meeting broadcast on Live:

The other semi-final, which is not broadcast, is also interesting since it pits a pair that does not lack talent and experience, to two young people who won the FIP Star de Mijas 2020.

To follow the matches, it's on the link just below and it's Rates from 10h00 !

A very beautiful day of padel in perspective since the finals of this tournament will follow, and that of the APT Padel Tower !