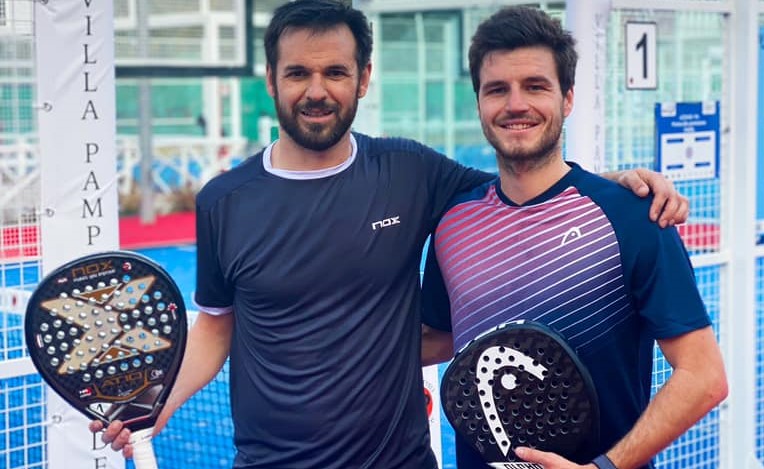 Follow live the semi-final between Johan Bergeron and Benjamin Tison against Javier Garcia Mora and Jaime Muñoz Enrile at the FIP Rise in Rome!

It's a very beautiful day of padel for all aficionados! In addition to the match between Sanyo / Bela and Chingotto / Tello, these are the semi-finals of FIP Rise of Rome who are arguing today. A big match awaits us on the side of Villa Pamphili Padel Club, with the meeting between Bergeron / Tison and Muñoz / Garcia Mora.

After flying over in previous matches, the French pair face the 113th and 114th players of the World Padel Tour. A very nice meeting in perspective! To follow it, it's just below: