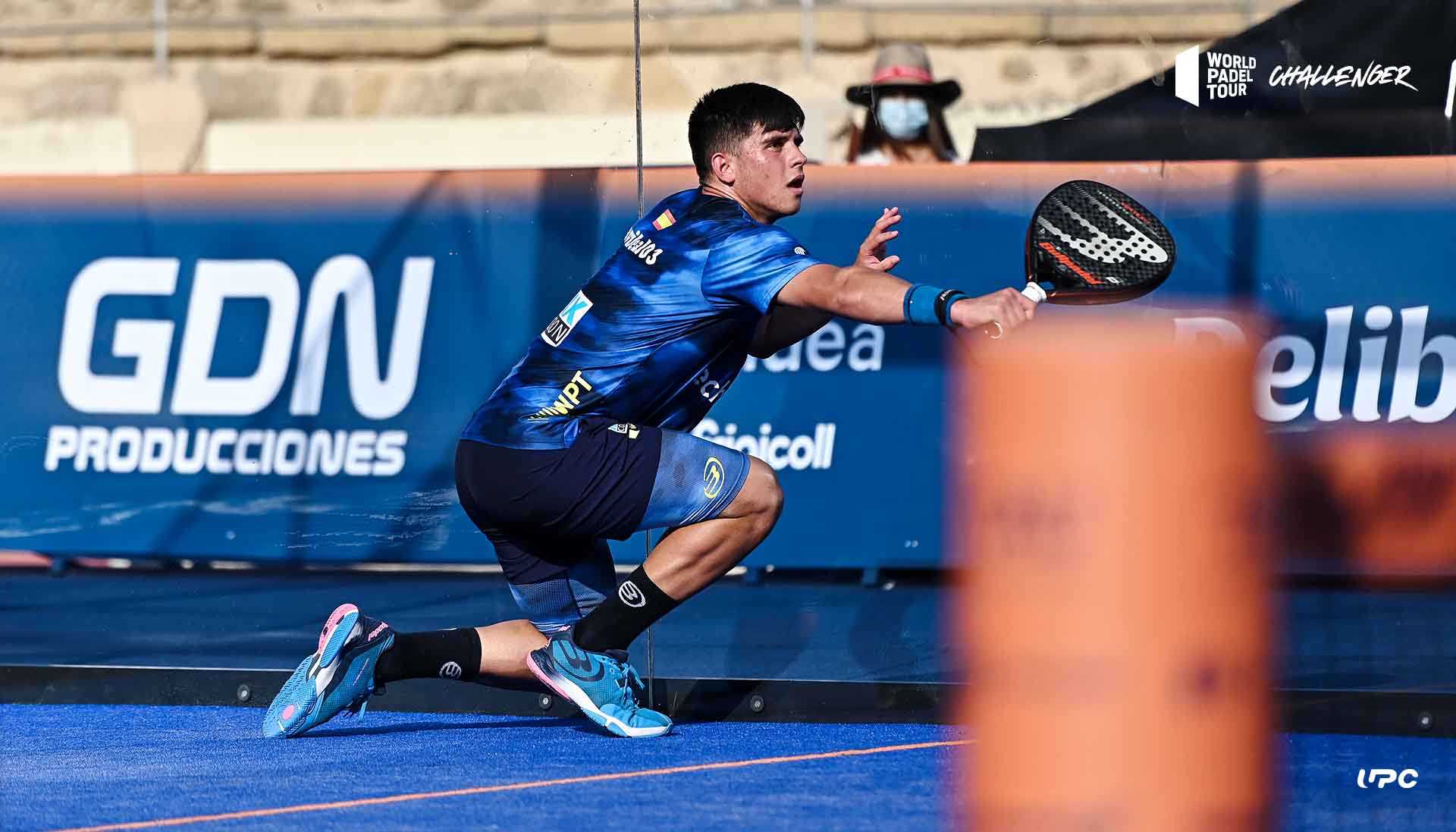 While le World Padel Tour Cascais Master has just started, it is the semi-finals of the Calanda Challenger which begin this morning.

Among girls, the uncompromising favorites!

The favorites ensure in the women's table, and we find the first four seeds in the semi-finals. It begins from 10:00 this morning, by the confrontation between Carla Masa / Mari Carmen Villalba and Eli Amatriain / Carolina Navarro! Can Jorge de Benito's players dominate the tournament's number 1 seed? Answer just below.

As you know, we find the Franco-Spanish pair Castello / Collombon in the other semi-final. In front of her, Marta Talavan and Lorena Rufo introduce themselves. Two teams who know each other very well and who should offer us a good meeting. Particularly in good shape lately, Alix and Jessica won the last clash between these two pairs, so they leave with a little psychological advantage!

We leave you the link just below:

For men, it is rather the opposite!

In the men's draw, the underdogs have almost always created a surprise since the start of the tournament, and we will find only two seeds in the semi-finals.

On the one hand Javi Leal and Francisco Gil, seed number 6, who, for their first tournament together, will try to afford a final. This morning they will have to beat the surprise pair of this tournament: Ayats / Perino, who eliminated the seeds 7 and 2: Rico / Ruiz and Sanz / Silingo! Looks like the FIP Rise in Canet-en-Roussillon gave Denis Perino a good warm-up !

Tonight, after the second women's semi-final, it is Adrian Allemandi and Coki Nieto, seed number 1, which will be opposed to Antonio Fernandez Cano and José Antonio Diestro. If they will be favorites, the Argentinian and the Spaniard will have to beware of these two players who offered themselves the scalp of pairs 4 and 5: Rubio / Ramirez and Belluati / Garrido!