Follow the semi-finals of the World Padel Tour Marbella Master 2021 who compete on the central court of the tennis club Puento Romano. 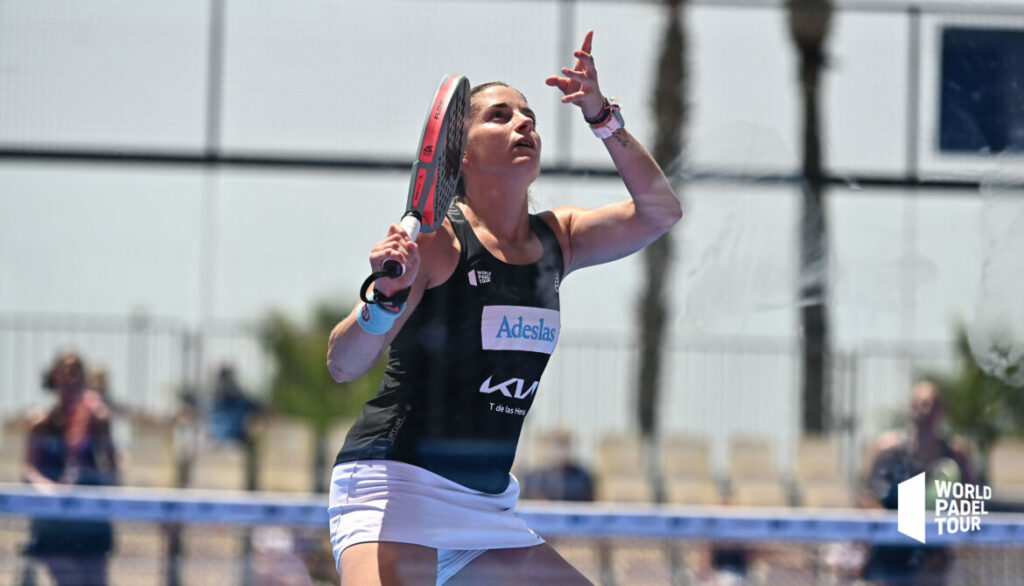 We will start the day with the first women's semi-final between Victoria Iglesias and Aranzazu Osoro against Virginia Riera and Patty Llaguno. It is quite simply the revenge of the Cupra Vigo Open. Indeed, Riera and Llaguno had won in a one-sided match exactly one month ago in the semi-finals 6/1 6/3.

In the second semi-final we will see Alejandra Salazar and Gemma Triay against Ariana Sanchez and Paula Josemaria. They faced each other once this year, in the final of the Estrella Damm Alicante Open, with a clear victory for Salazar / Triay 6/0 6/1. It goes without saying that today Ari and Paula will want to do much better!

The Lima / Tapia pair are looking for their first final this year. For that, it will be necessary to get rid of Uri Botello and Javier Ruiz who seem to have returned to their best level this week. After beating Chingotto / Tello yesterday, they will want to offer their first final of the season.

Then it will be the turn of Lebron and Galan against Navarro and Di Nenno. This will be the third clash this season between these two pairs. When we know that the two matches ended in the third set (one victory for each pair), we obviously expect a big fight for the beauty tonight! 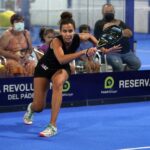 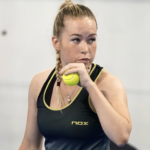 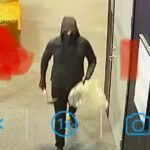 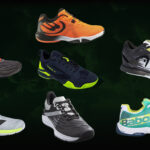 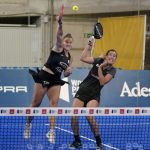 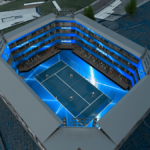