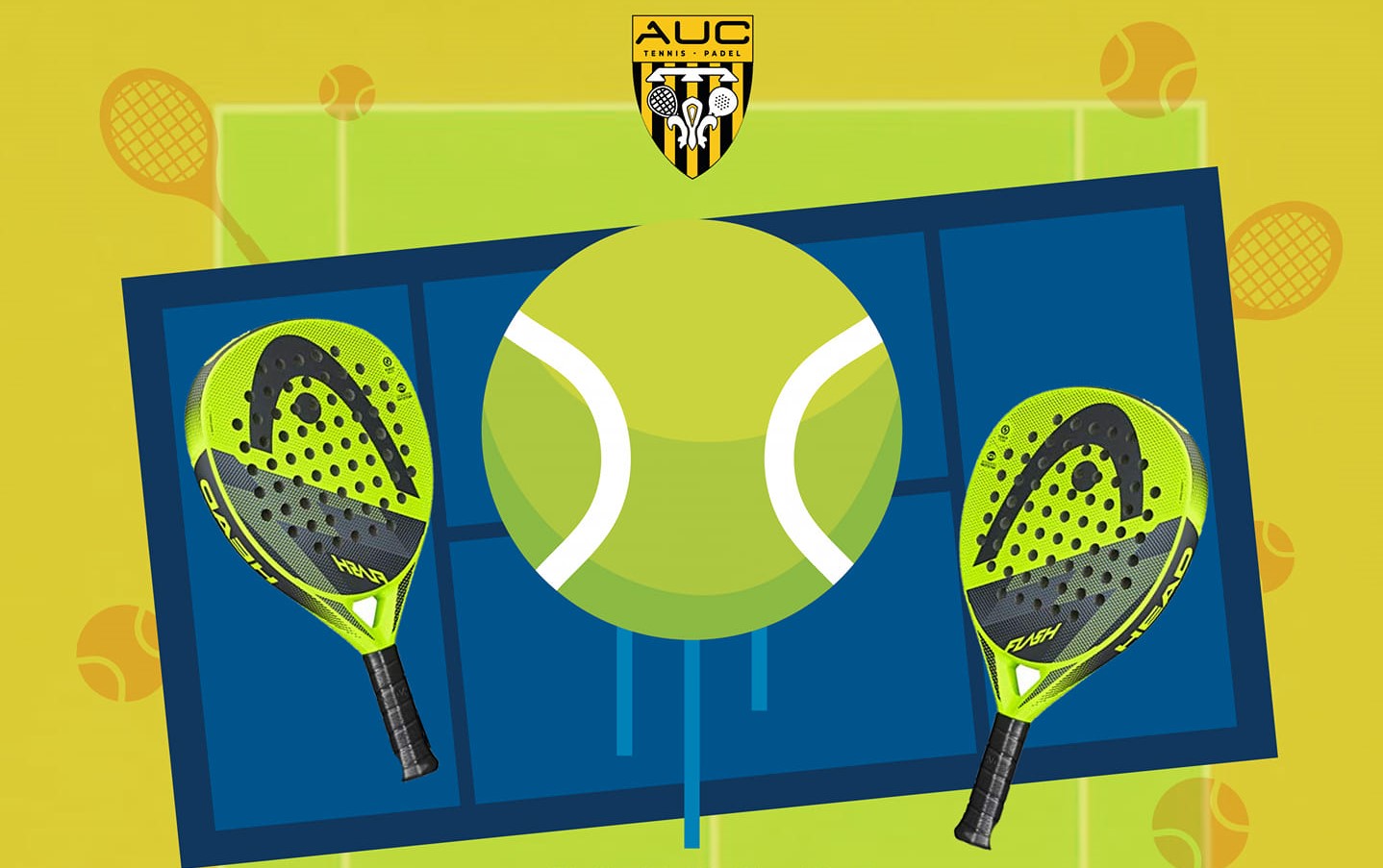 The club has 3 courts of padel.

The candidate must hold a DE or a BE in tennis.

He should be able to organize:

- The school of padel adult.

-The school of padel child. 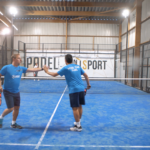 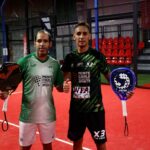 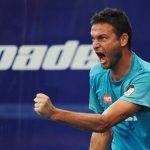 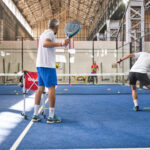 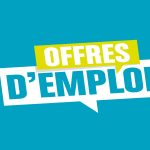 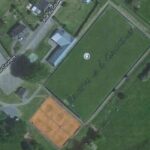