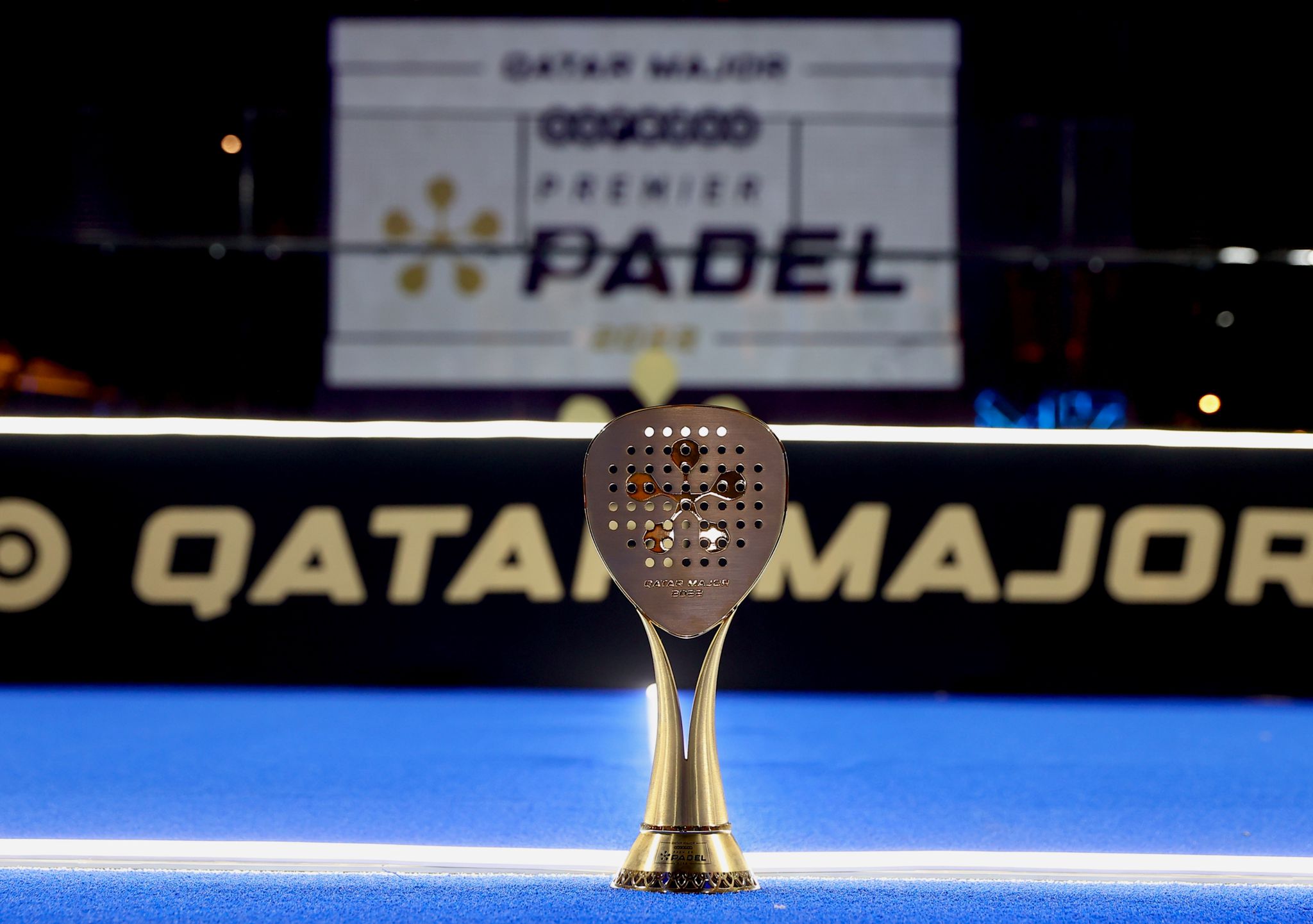 From this week, and throughout the 2022 season, beIN SPORTS will offer subscribers to follow the new official world circuit of padel, Premier Padel.

beIN SPORTS is the official broadcaster of Premier Padel for the 2022 season in France, the Middle East and North Africa, Asia-Pacific, the United States, Canada and Turkey.

The Ooredoo Qatar Major, the first tournament on the world circuit offered on beIN SPORTS, is broadcast on the channel until April 2, live from the Khalifa International Tennis Complex. The tournament counts 123 registered duos, from 19 different countries. 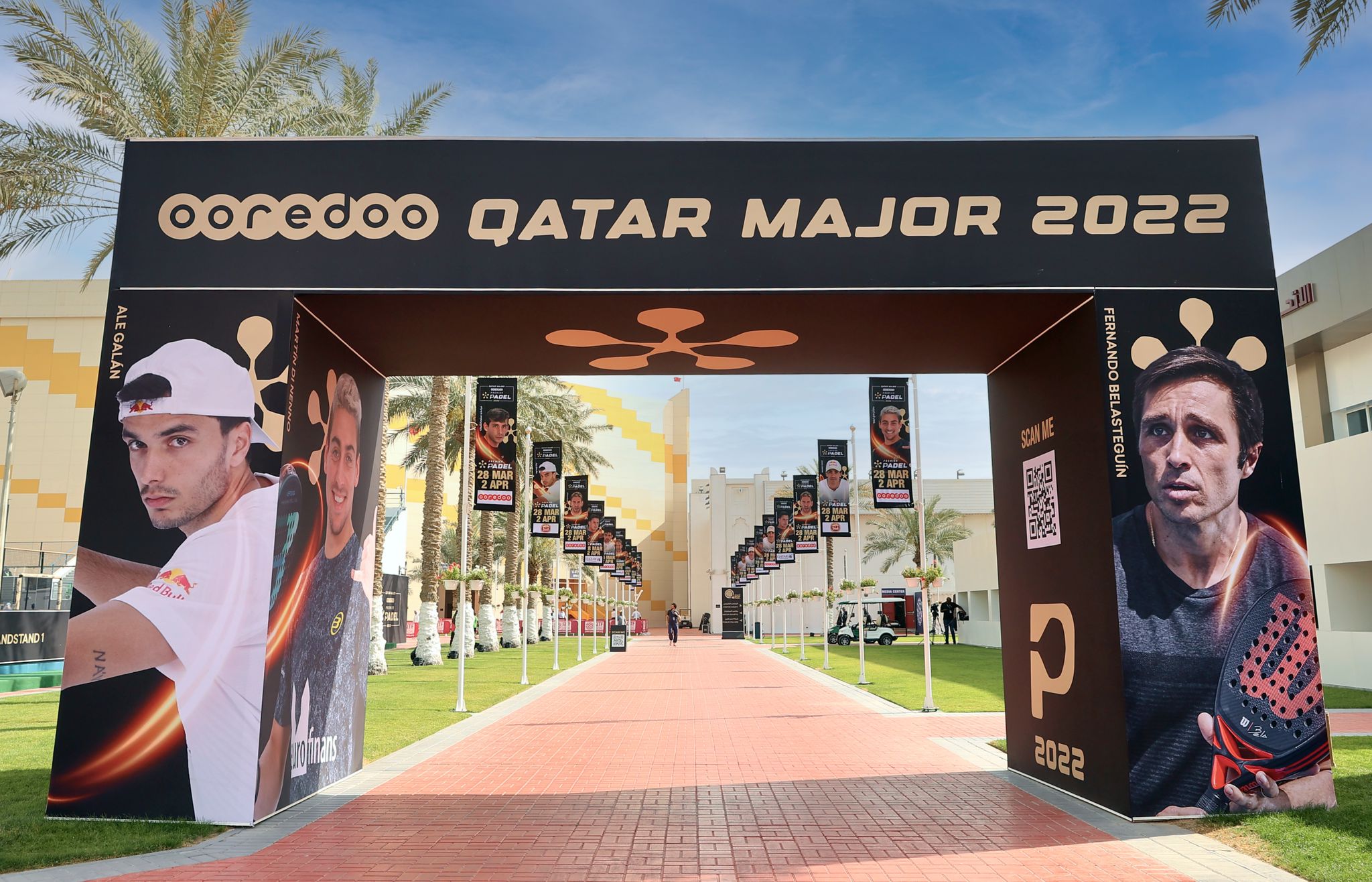 The first matches of the Ooredoo Qatar Major tournament are broadcast in pure live while the final square will be commented on in France by journalists Frédéric VIARD and Patrice DUMONT as well as consultants Lionel ROUX and Jérémy RITZ.

The programming of the Ooredoo Qatar Major 2022 on beIN SPORTS