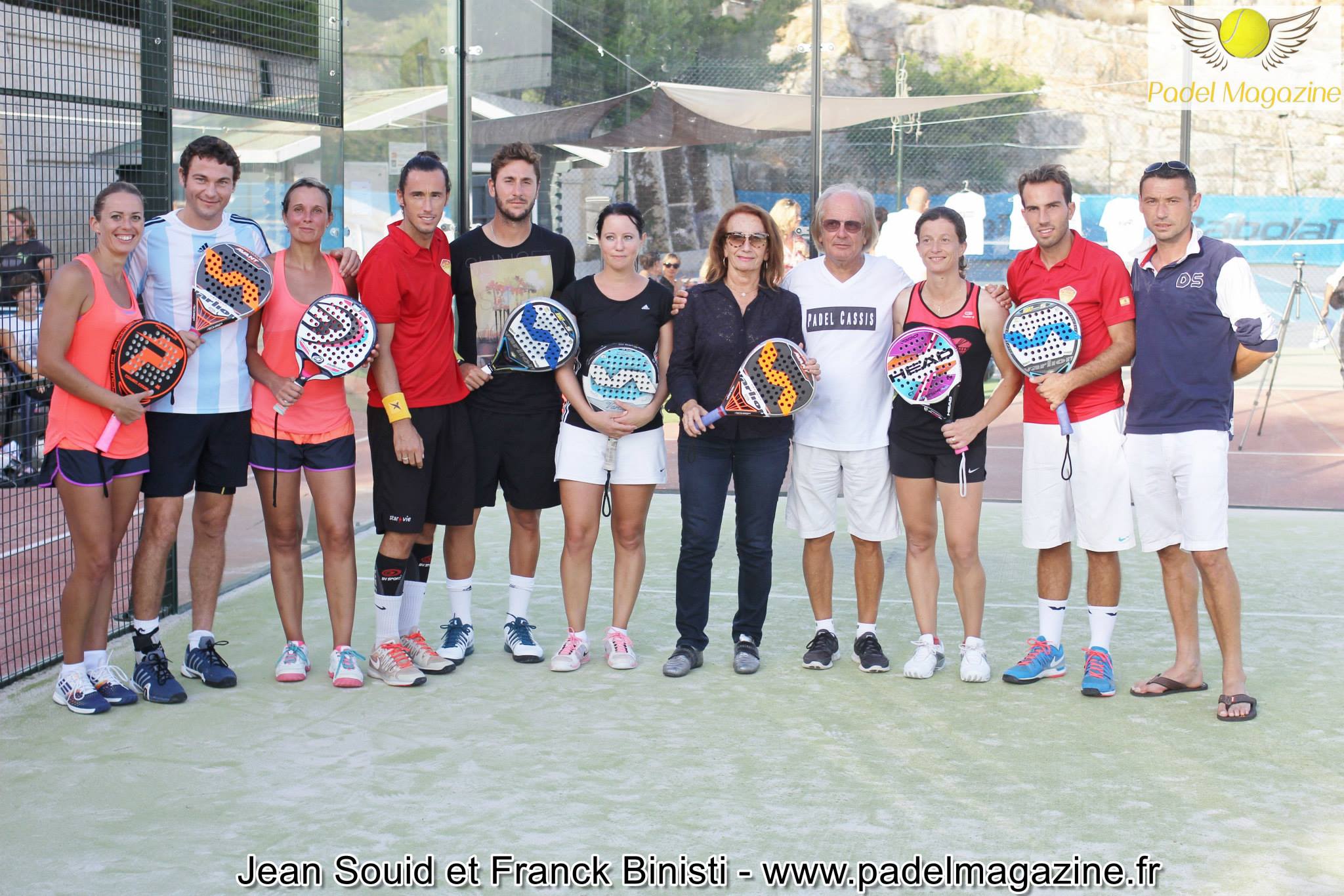 Padel Magazine - The Cassis 2014 open gave its participants a dream weekend. If the sun helped, it was not without counting the general atmosphere and the work of its manager Jacky Barrault, a pillar of the padel French and Gwilhem Cognet who co-organized this tournament masterfully.

Below are the results of the final table.

Among the men, the confrontation was tough since it took 3 sets to offer the famous pair of Sophia, Jérémy Ritz and Robin Haziza a victory at the Cassis Open against Jérémy Scatena and Max Moreau (3/6 6 / 4 6/4) 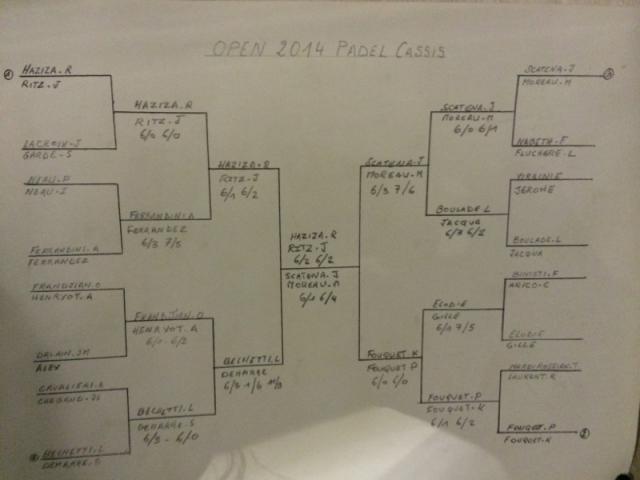