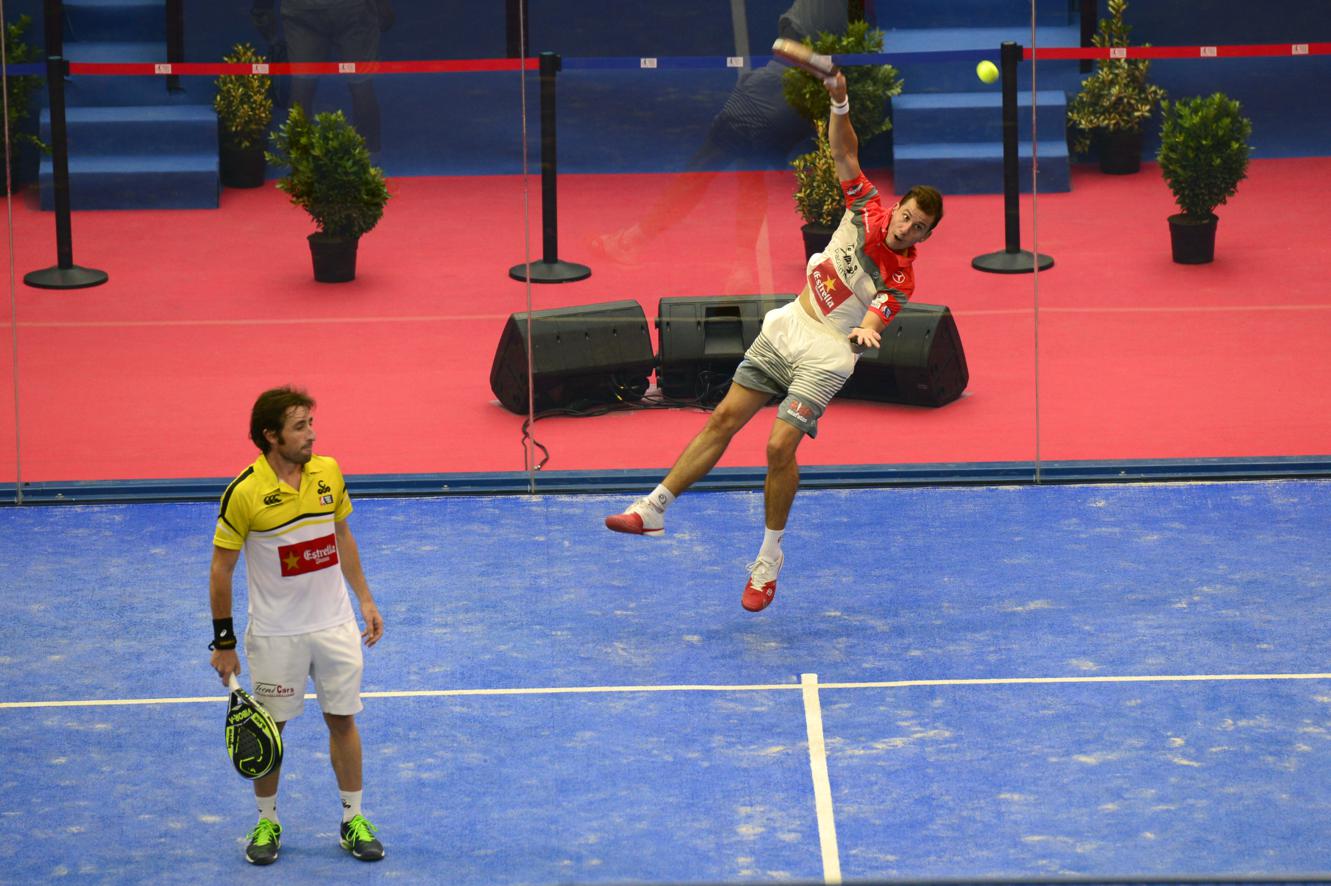 Padel Magazine - The famous Valencia Open has allowed us to witness a new pair that could have hurt a lot if they were renewed next year. This Sunday, Paquito Navarro and Maxi Gabriel simply beat the best pair in the world Juan Martín Díaz and Fernando Belasteguin by winning in this grand final 6-2, 3-6, 6-3 and 7-5.

The combination of this Spanish-Argentinean couple seems to be winning and had the stuff to last. Each bringing a real plus. Paquito is the striker who needed Maxi Gabriel (and vice versa) to certainly climb in the world hierarchy. The world's leading numbers have paid the price by not knowing how to deal with a balanced and tenacious pair.

But it is not only men who have surprises as Marta Marrero and Cata Tenorio have managed to reach the final but in addition to win against the recent world champion team marta ortega and lucia sainz.