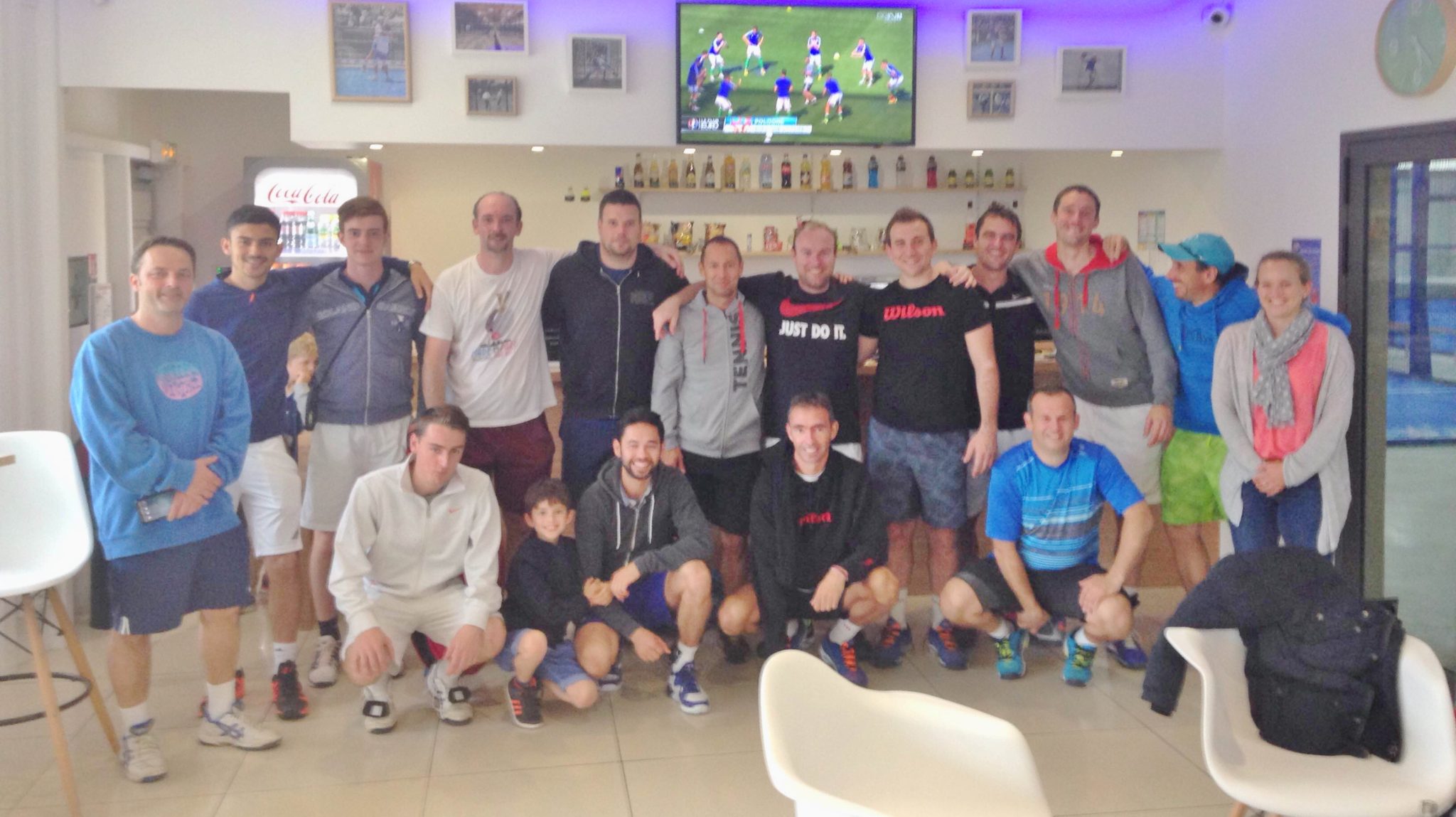 the Padel Club des Ulis proposed last weekend its Open.
On Saturday, 4 teams were able to play under the “sun” of Les Ulis in the intermediate category. The first 2 qualified for the advanced category. The advanced tournament which must have taken place in Bois d'Arcy because of the very bad weather conditions (deluge !!) therefore had 8 teams. The heads of series AMIOT-MAIGRET, VEBER-LAVATINE, LE PANSE-GIMENEZ, found themselves in the last square with newcomers, licensed at the club of Ulis (TAUVEL-BARRIER).

The final was against the newly formed pair for this tournament AMIOT-MAIGRET the already famous LE PANSE and GIMENEZ. After a ball game on both sides in the decisive game, AMIOT-MAIGRET finally wins on the score of 4 / 6 6 / 3 1 / 0 (10).