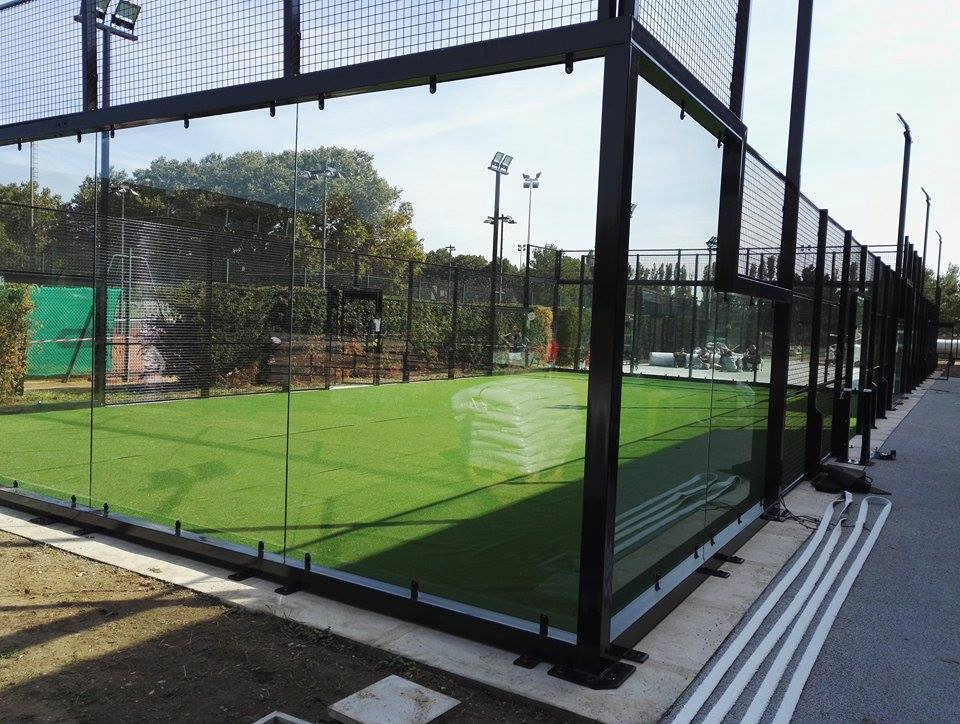 Lyon is definitely a land of padel ! For 2 years, Lyon has become one of the great places of padel French. And it's not about to stop. Lou Tennis Padel launches into the arena of padel by integrating the Henri Leconte network and now offering 2 padel outdoor lighting in Lyon itself.

Introduce the youngest to padel, here is an ambition of the club.

As regards the Padel, President Sébastien Faure was won over by the land construction project. It is indeed a “fan of padel ”. The merger of the FFT with the padel has become a boon for the club.

"We aim to give it an important place within the club”Explains Marketing and Sports Manager Ivan Mason.

Ivan Mason continues: "Indeed, we have integrated the Padel at the tennis school training so that all our members from an early age can discover this sport".

Well-known representatives of the world of padel !

Not only is the club part of the network of Henri Leconte Padel, but Lou Tennis Padel can also count on players from padel part of the French top 10: François Authier and Justin Lopes who once again distinguished themselves recently during the National padel Cup by reaching the final.

The club also offers a very interesting commercial offer, in particular for the club's tennis licensees. Indeed, if you are licensed to the Lou Tennis club Padel, your annual membership fee of padel will cost 150 €. For exteriors, count € 7 per person per hour, or € 28 per hour of rental.