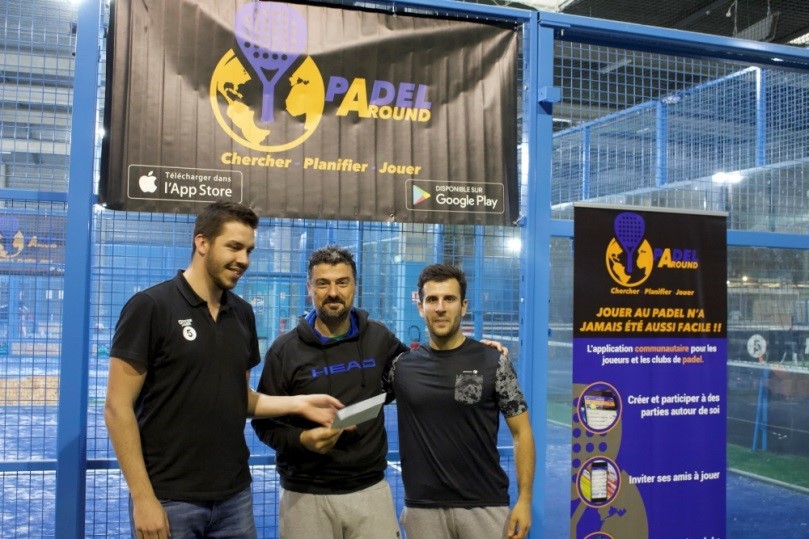 Great victory for the favorite Loubic / Halle pair for the first tournament Padel Around at Soccer Park Bordeaux!

Loubic / Halle: A tournament mastered without having ever been really worried

Final high level including two very nice outings from Yoann Roumy. But this will not be enough to destabilize the favorites who come out a very big game to win 6 / 4 6 / 2.

Listed on both charts, the Dattler / Barrucco pair is making a total of 9 games on the weekend! That did not prevent him from winning in the final against the pair Hospice / Szlosek, which certainly left forces in their big semifinal against the pair Belin / Santucci who ended the super tie-break. 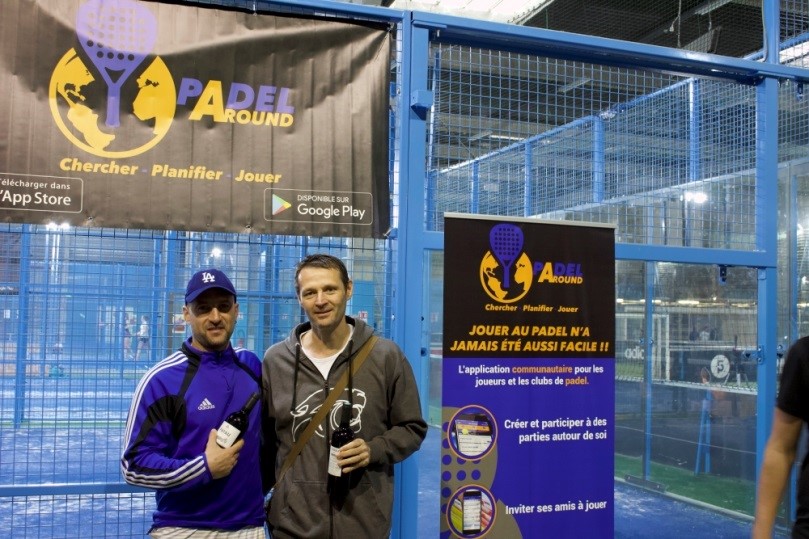 The 2 favorite teams of this tournament found themselves in the final. And what a final! After almost an hour and a half of the match, the most experienced pair won against Laura and Manon Comme at the score of 1/30 6/7 and 6-4 in the super tie break. 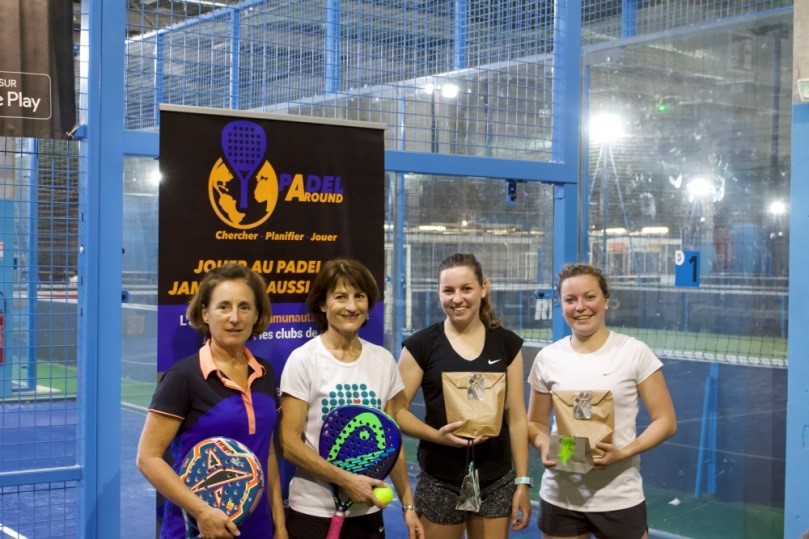 An excellent weekend with beautiful games and an organization of Soccer Park teams in their best form.