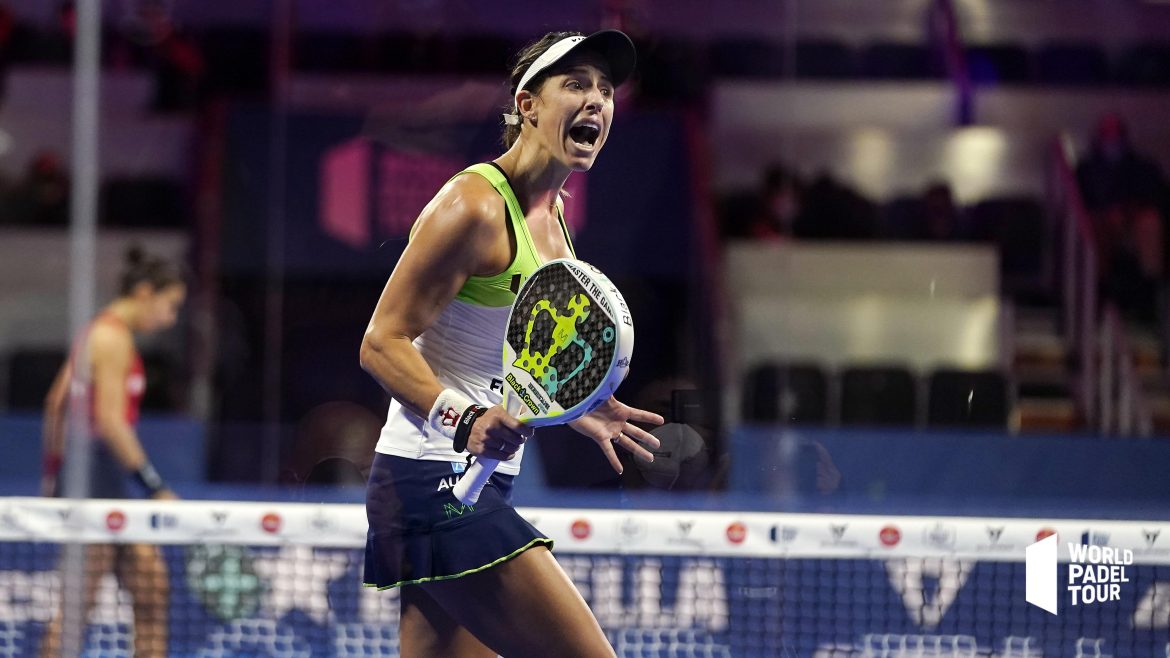 The season does not start in the best way for Lucia Sainz and Marta Marrero, who have to give up the WPT Blockchain.com Miami Open.

Injured at the last minute, Marta Marrero must give up the Miami Open, the main draw of which begins next Tuesday. The number 10 of the WPT rankings has it announced on his Instagram account, we won't see the Sainz/Marrero pair in Florida. As she says in her message, the player from the Canary Islands hopes to be restored for the Reus tournament.

To compensate for this package, the WPT proceeded to a draw among the pairs that lost in the last round of the previas and it was the Castillon / Merino duo that was drawn!