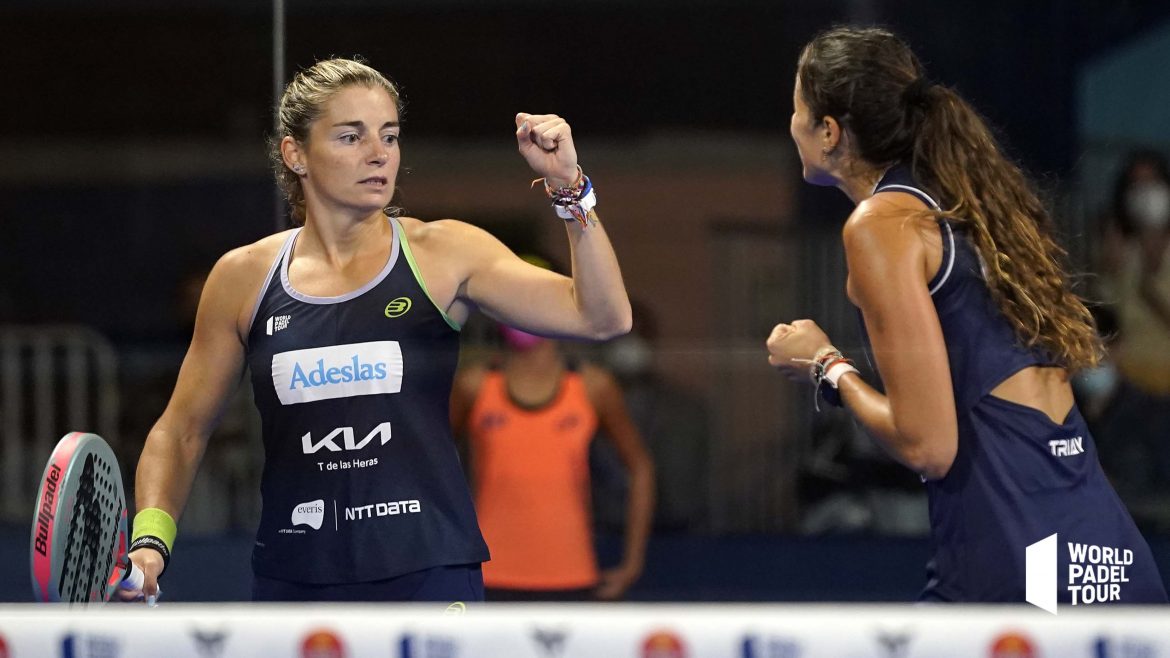 Back in the final after more than three months of famine, Patty Llaguno and Virginia Riera could not do much against the pair who are winning everything in their path currently on the WPT: Triay / Salazar!

Now on a series of 13 consecutive games without defeat, Gemma and Alejandra are at the top of their game and the competition will have to organize itself if it wants to catch up.

Now place at the male final, with a new double opportunity for coach Rodri Ovide!