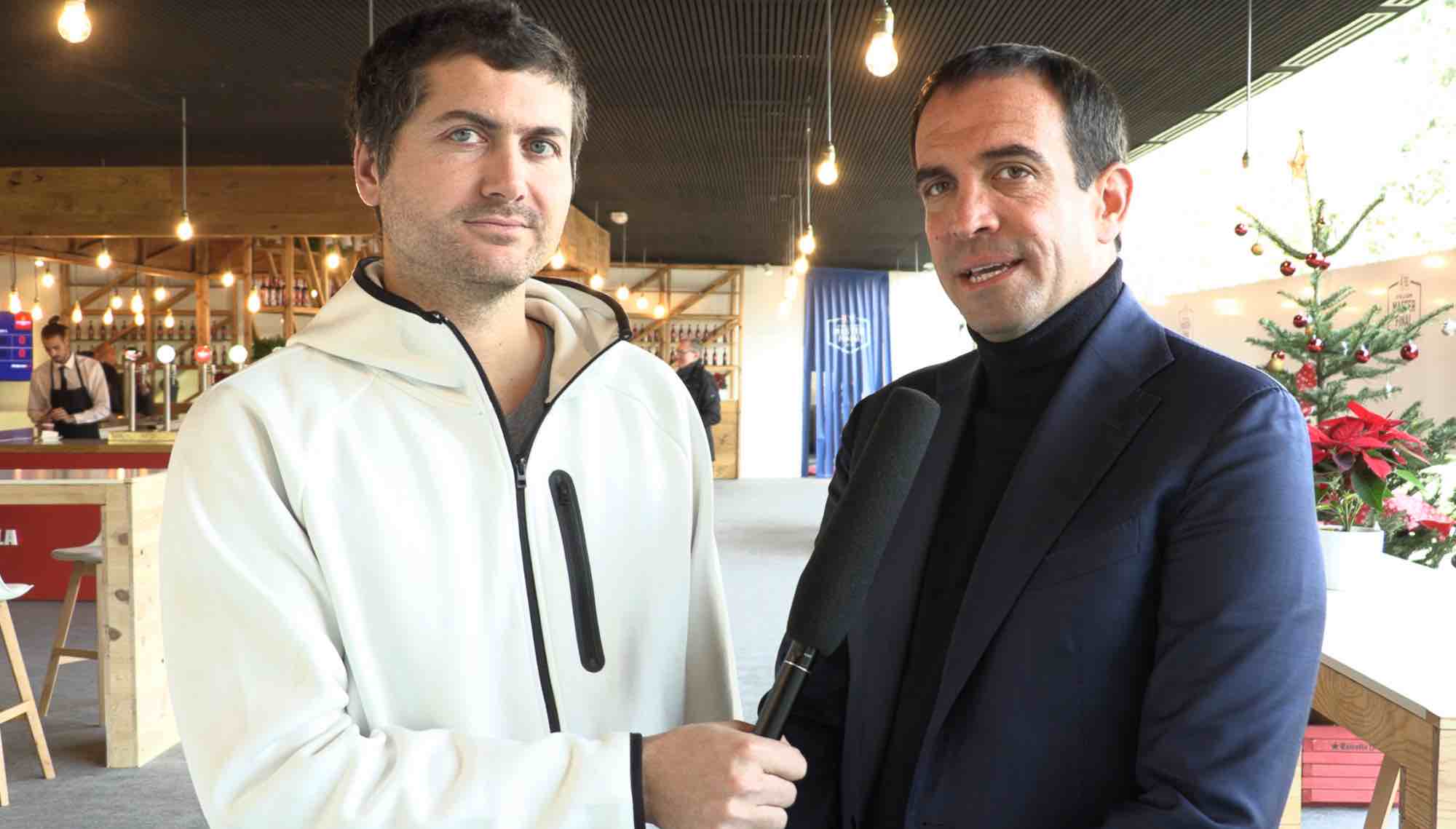 Interview with Luigi Carraro, President of the International Federation of Padel

For the Tokyo Olympics in 2020, we could not reasonably propose the padel to the OG committees because the international paddle authorities were not ready, even if work had been done in this direction.

I remind you that I was appointed to my post at the end of 2018 and that the IOC issued its verdict in December 2018.

However, given the evolution of the padel and its internalisation, a very important concept for the IOC, the Paris Olympics seem to come at the right time.

For Paris is an ambition that seems much more achievable and that is the goal of the FIP.