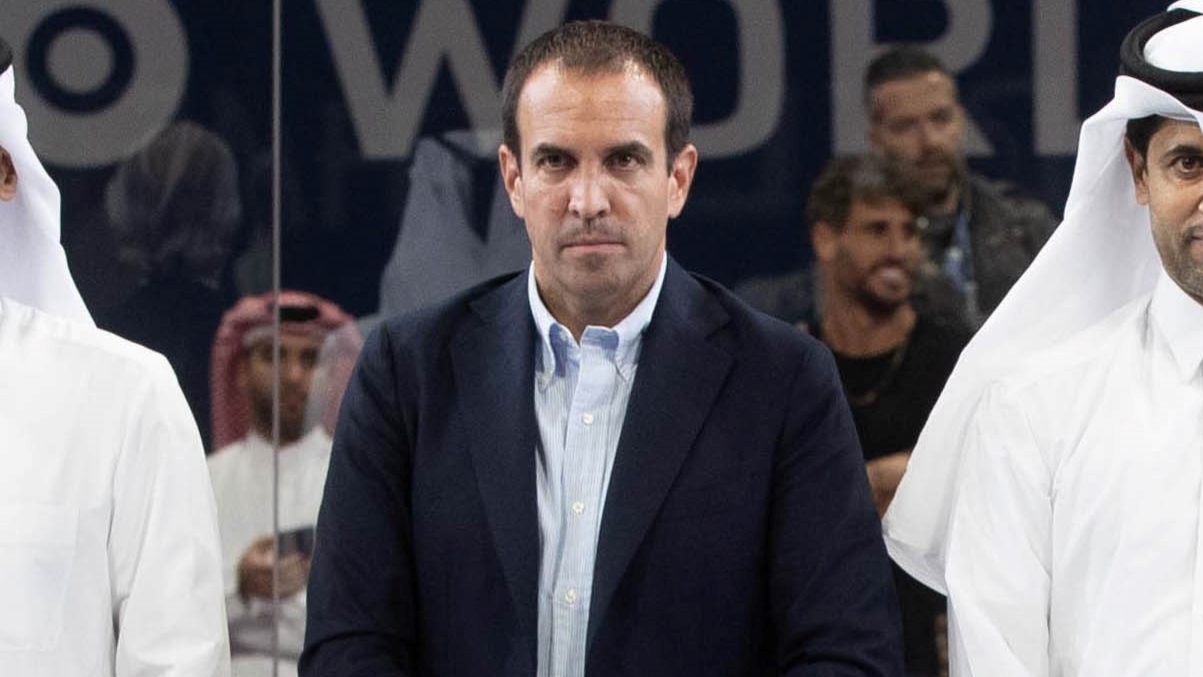 Within the framework of the complaint from the International Federation of Padel and the Professional Association of Padel against the World Padel Tour – Estrella Damm, Luigi Carraro, the president of the FIP returned to this procedure, perhaps unique in the history of sport.

“This legal action is unprecedented”

This legal action by the Federation and the Association of Professional Players before the European Commission is unprecedented.

“The players under the yoke of the WPT”

This sheds light in the clearest terms on the abusive and monopolistic operation of the WPT, keeping players from padel under its thumb for many years – insulting professional athletes and stifling the sport's growth and ambition.

The words of the President of the FIP are particularly harsh for the World Padel Tour. The former ally of the FIP has become in a few weeks the enemy number 1. Indeed, the Italian goes so far as to estimate that the World Padel Tour worked in a wayabusive and monopolistic, keeping players under its yoke“. Serious accusations that the FIP assumes since it participates in the action against the WPT.

The fact that this action had to be brought in the first place is already a shocking accusation in itself. Private, closed, commercially operated and unregulated leagues – which imprison professional players – have no place in modern professional sport.

Luigi Carraro goes even further by believing that the WPT “imprisons professional players“. We thus understand that the players want to “flee the WPT” but that they cannot for the moment. While the first tournament of World Padel Tour has just started in Miami, we imagine the relations between players and organizers after the announcement of this complaint… 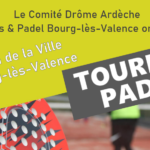 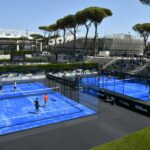 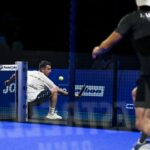