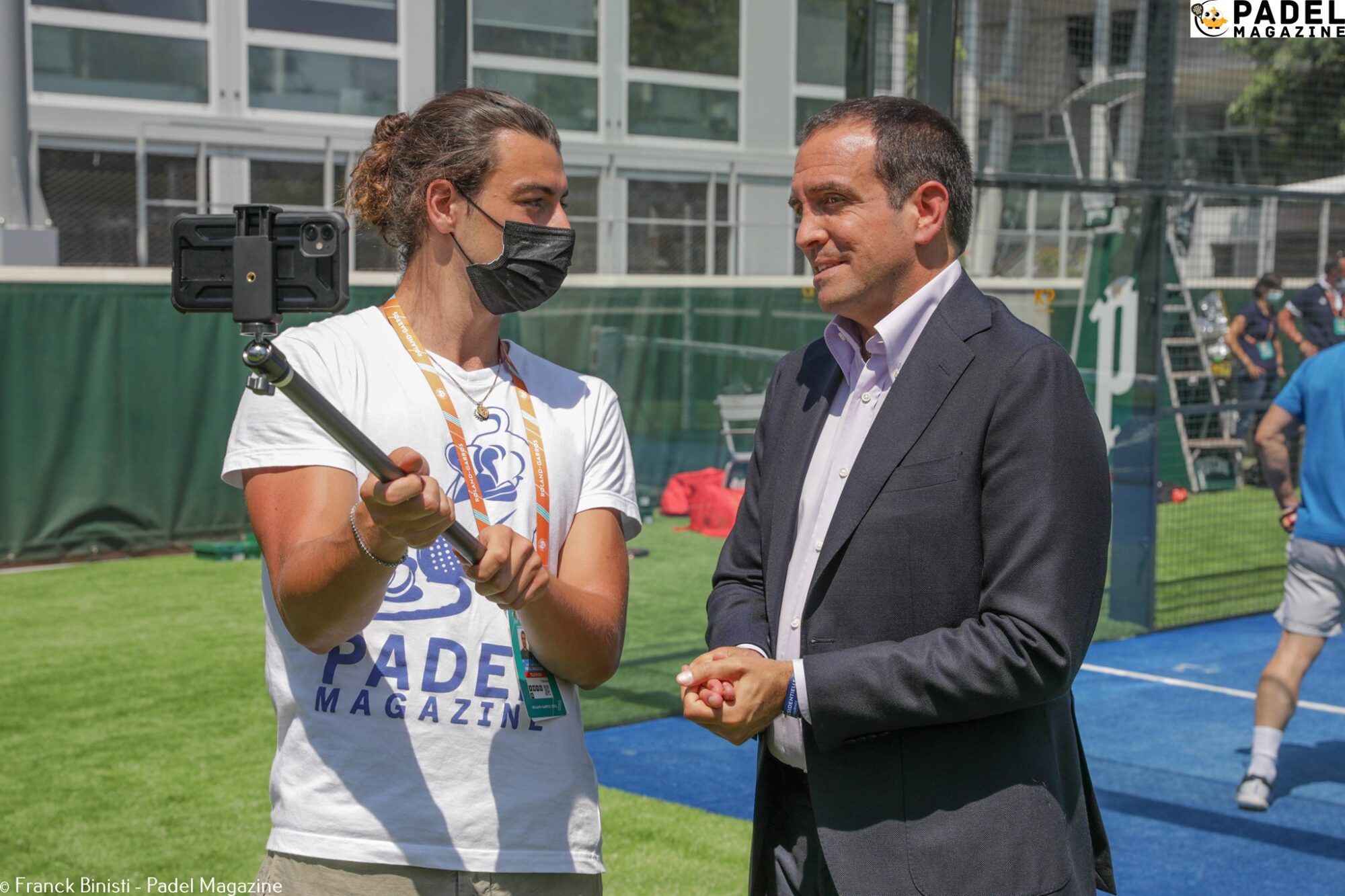 Luigi Carraro, The President of the International Federation of Padel made the trip to see with his own eyes this short padel installed at Roland-Garros. The Italian answers our questions.

“The best way to promote padel"

“It is a very beautiful gift that the FFT made the world of padel. See a short of padel right next to the Philippe Chatrier, it's fantastic. This is proof that the padel is an increasingly important sport, all over the world, but particularly in France. It's a long-awaited surprise. ”

“This sport, which for us is the best in the world, only needs one thing: the promotion. When people know him, they are always delighted. We therefore need to make it known. ” 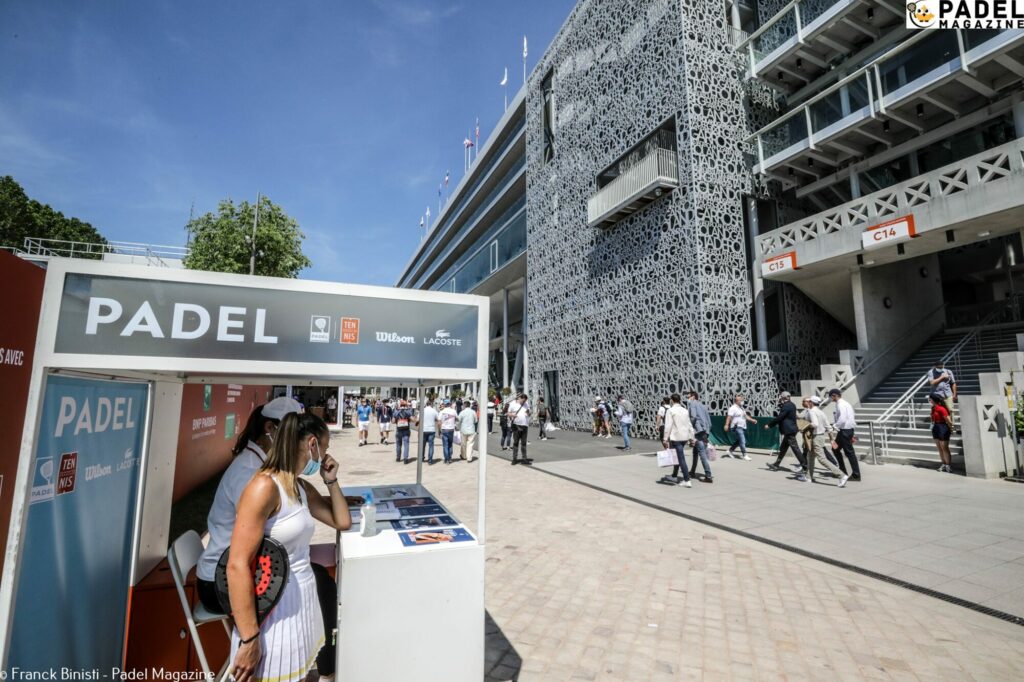 France will be strong at the European Championships

“The French players are very good, and France has a particularity: when these players play to defend the colors of France, they are even better. It is a French peculiarity. The France will give us great surprises in Marbella. ”

"The France is European champion in women and vice-champion in men. This year it will be a little harder, because we have 18 countries that will participate in the team table, 21 countries that play in pairs. I think France will confirm its good feelings. ”

“In Italy, this morning we passed the 3 pitches mark. I am sure that France will be able to quickly reach 000 pitches. ”

"3 Italian players have just entered the WPT table. It is a great satisfaction. ”

“French players are much more active in the WPT. In Italy, not yet really. But I hope Italy can do well at the European Championships. ”

“I am waiting for you in Marbella. We cannot do European Championships without Padel Magazine. The last time, thanks in particular to the presence of Padel Magazine, it was a great success. This year, if Padel Magazine is there, it will be an even greater success. ”