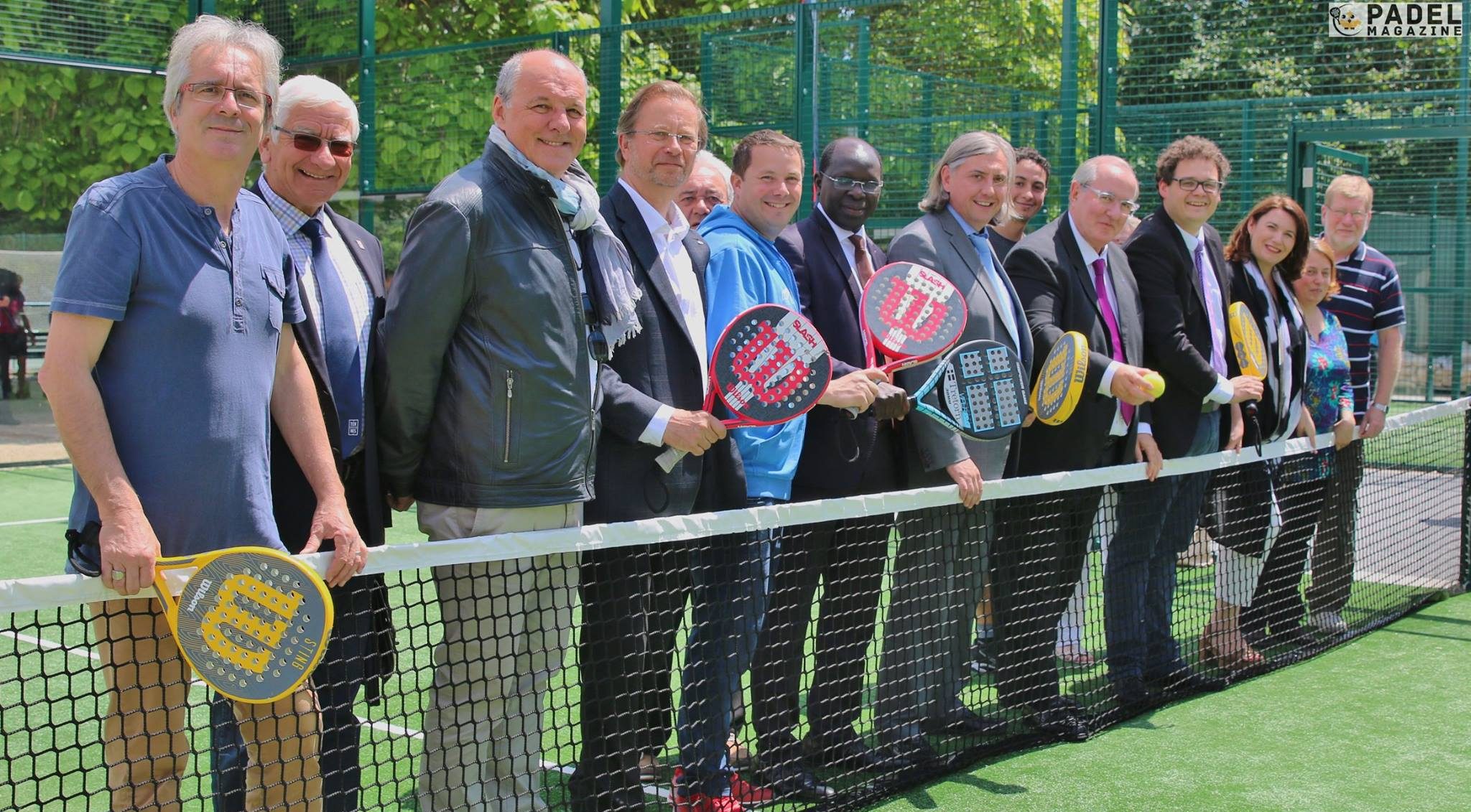 The Vendôme Tennis Club has inaugurated the padel center (a first in Loir-et-Cher), driven from start to finish to perfection with the help of its president Eric Regnard and a very generous team, the key to the success of this sports club.

Politicians / Elects believe in it

At the inauguration were present:

Shortly before Padel Pro's padel exhibition, Maurice Leroy, former minister of the city, tried his hand at the padel and explained that he was surprised by "theaccessibility of this sport". And it is more generally this message that the representatives of the FFT and the region made during their speeches.


A very generous generosity and crowdfunding in Vendôme. Eric Regnard, the President of the Vendome Tennis Club also made it clear during his speech because he explained that "all the actors of the city had participated in the padel adventure ". Even the club house has been renovated thanks to the 35 volunteers that count the club!

A winning quartet since the club was able to complete its padel project.

VW Sports was also largely thanked for its work in the construction of the padel fields. "Thanks to their work, we were able to offer these padel pitches in good time before the summer holidays.".

Why the construction of this padel club?

First, the USV suffered from a low land occupation rate. In addition, it only worked 3 months a year.

The idea was to replace this tennis court, complicated to maintain by 2 paddle courts.

The advantage: This was a new activity in the region and doubled the occupation of space. At least, that's the goal of the club and it's off to a good start.

The club in figures