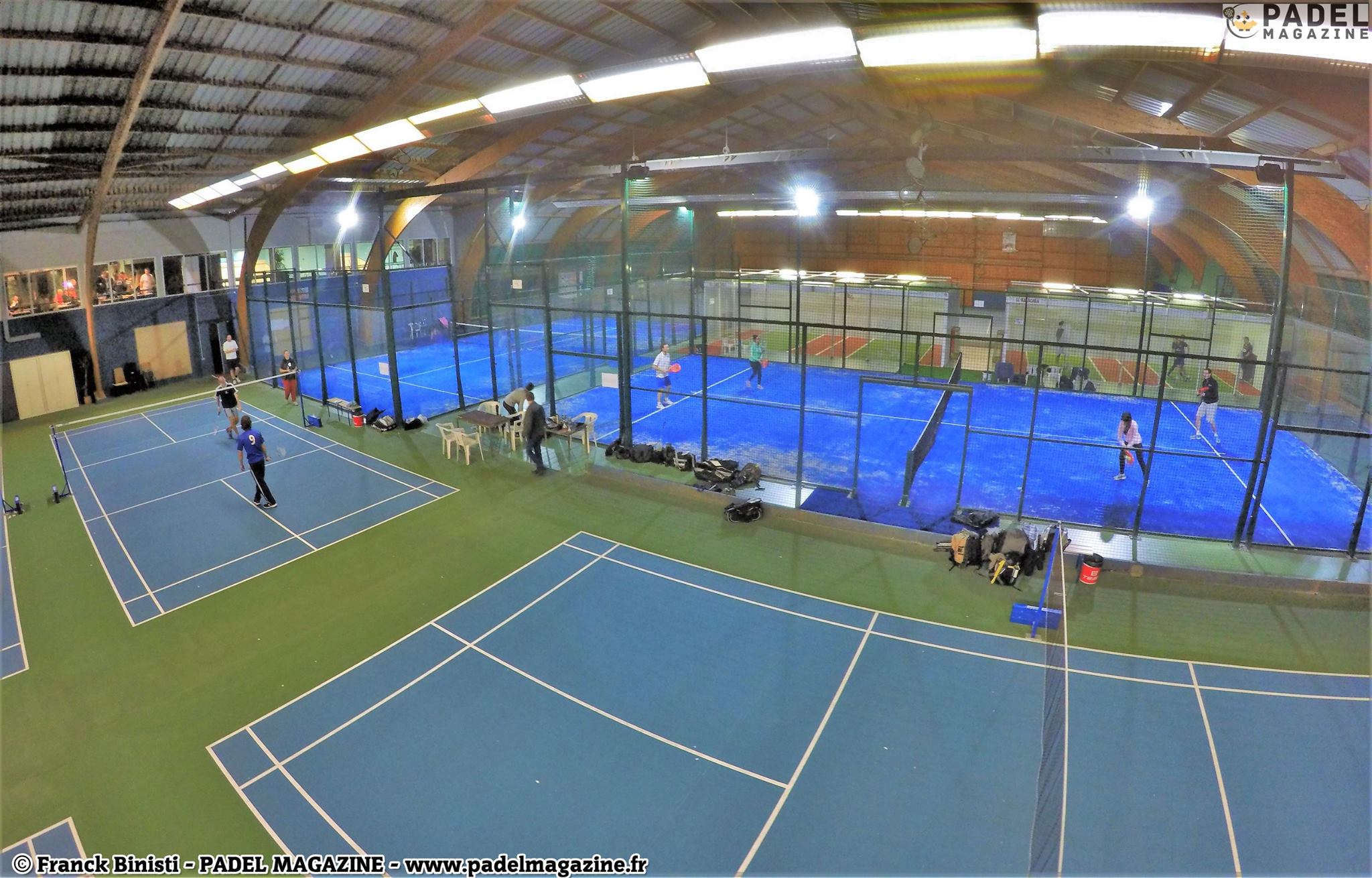 US Wissous Tennis (Essonne - 91) also becomes US Wissous Padel ! With 2 courts of padel indoor, it is the second club in Essonne (Paris south) to embark on the adventure padel. Its obvious advantage: It is a 100% indoor club but not only ...

Jean Marc Buffat, the club's president and the head of communication Danaé Darfour make us discover their club and their history.

What is the origin of this adventure around padel ?

Jean Marc Buffat (JMB) - I've been hearing about the padel. 25 years ago, Pierre Alexandrini already alerted me to this booming sport in Spain. Today the padel is a king sport in Spain. Not yet in France, but we are on an important wave of development. US Wissous Tennis has therefore invested in 2 courts of padel and why not more, if the padel is developing as we hope ...

Danae Darfur (DD) - We have more than 300 tennis licensees for a common 6000 inhabitants. It is not negligible. In this multisport club, the padel was missing. Many Spanish players have been asking us for years to put padel. It's done now.

What are you going to do next to launch the activity?

JMB - With squash, tennis, badminton, padel was the last missing link. We are probably going to have players of these sports test themselves at padel. But to launch us definitively on the scene of padel, tournaments are planned. In the medium term, a school of padel will be implemented.

DD - From the end of November, we will be offering a magnificent tournament with players in the top French. Sylvain Gimenez and Loïc Lepanse will present their final stage of My Padel Passion. We are expecting a lot of beautiful people.

JMB - We can also thank Cédric Carité for his professionalism. It allowed us to break in before the implementation of these padel, but also after we did a padel course. (To find out more: Padel Tennis Academy)

Le padel, is it a totally new sport for you?

JMB - I come from the world of tennis. The competition and school side, I appreciate and hope that the padel will bring us all this. We have owned Club de Wissous for 78 years. We started with 4 tennis courts and 2 squash courts. We put 2 more squash courts. At one point tennis went down. We therefore launched badminton which works very well. We had therefore removed 2 tennis courts. Then it was the turn of the Jorkyball to function less well. So we removed 2 Jorky lands by 2 padel.

On the commercial side, how does the club work?

DD - On the commercial part, we work on the passage. Or we operate via cards with a sliding scale. The advantage of the padel is that you have to go through the box of lessons to have fun. To progress, it will obviously take courses. And we will propose I hope soon.