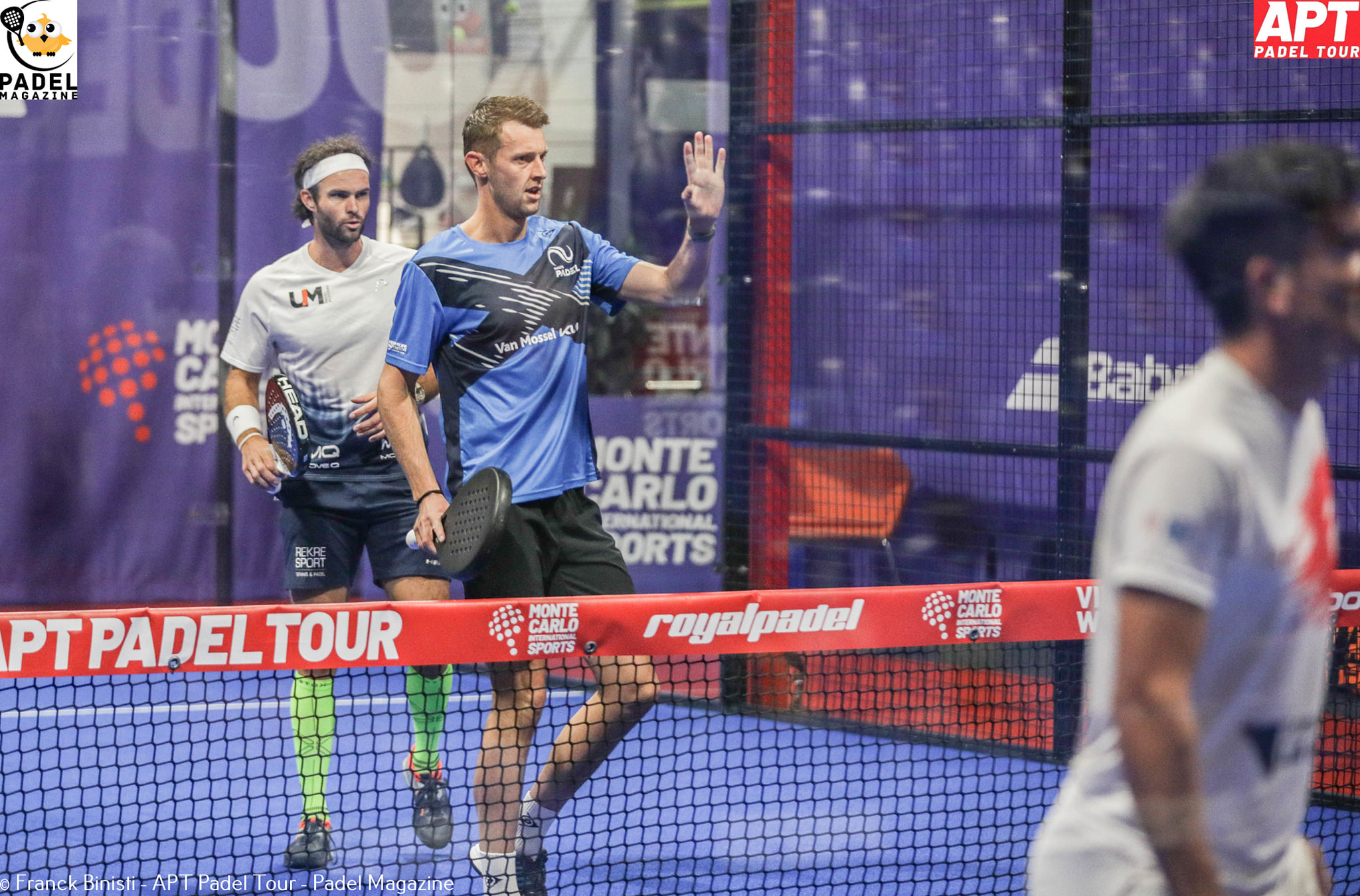 Padel Magazine : Uriël, can you tell us about your adventure? You are the only Dutch players on an international circuit.

Uriël Maarsen:"Yes, it's true. At the moment we are the only Dutch pair on the professional circuits. In the Netherlands we have a lot of FIPs, and there are more Dutch pairs there. The majority of them remain in the Netherlands. We have been playing with Bram since 2018. We started with the World Padel Tour. "

“Thanks to a group of sponsors, we have the opportunity to travel several weeks in Spain to train. We play as much as possible, and this period is very important to us. We grow as a pair, but also individually. ”

Padel Magazine : We see you very often traveling with your trainer. What does it bring you on tournaments?

Bram Meijer:“Now we are training together with Uriël. I live two hours from the city of Uriël so it was not always easy. But we want to train as much as possible together to grow as a team.

Padel Magazine : Uriël, you haven't always played with Bram. Before you were with Miquel Verhagen. What is the difference between the Uriël before, and the Uriël who plays with Bram? 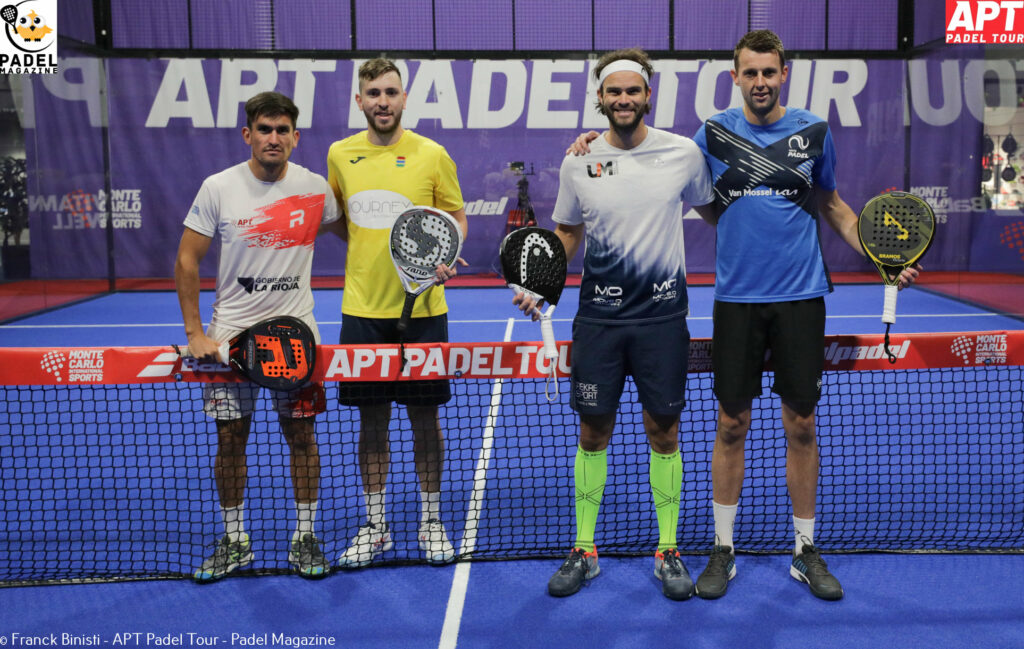 Padel Magazine : You are now on the APT Padel Tower. What is your objective ? Do you feel capable of competing with the best players on the circuit?

Bram Meijer:“I think we are progressing. We should change a few things to really be on top. We also play FIP, We would like to win an APT tournament! ”

Uriël Maarsen:“I think there is a lot we can accomplish in the near future. We have a few details to work on and I think we can be a really dangerous pair. ”