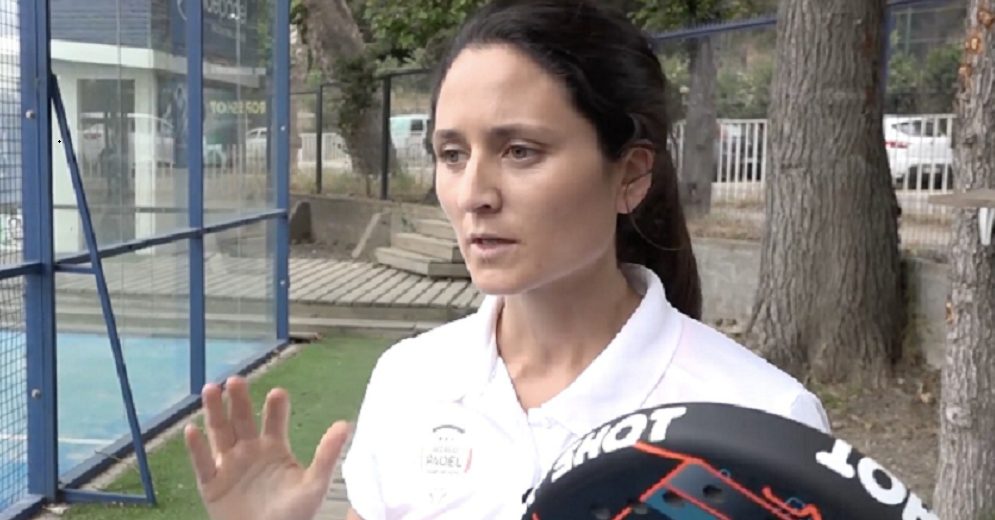 If Argentina is one of the high places of padel in South America and that Brazil has set out in pursuit of its eternal continental rival, Chile is not left out. As with its two prestigious neighbors, the practice is developing and gaining more practitioners. Macarena Lobo, the Chilean number 1, spoke of the progress of the discipline in the local press.

And if the padel contributed to the physical health of the Chilean population? For Macarena Lobo, the development of her practice throughout the country would be beneficial, especially now with the health restrictions: “Everyone wants to go out and play sports,” she explained on Radio DNA waves. The percentage of sedentary lifestyle is very high and we have realized that practicing a sport is important. And with the padel, There is plenty to do".

There was a time when tennis was particularly popular in Chile with Fernando González, finalist in the 2007 Australian Open and Olympic doubles champion at the 2004 Olympics with El Vampiro Nicolas Massú, also gold in singles. The situation has changed according to Macarena Lobo: "the padel is gaining ground because it is played as a team ”. And in these times of isolation, meeting with friends is a pleasure even more appreciated than before.. “We can play padel regardless of its level. Nothing like tennis where when you miss the ball the point is over. With the rebound against the glass, you can continue to play. It's much more fun ”. 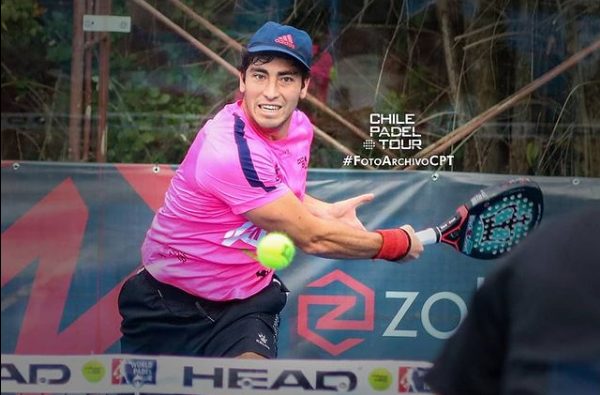 While Argentina and Brazil have a reservoir that can stimulate competition, in Chile the situation seems different, especially for women. To progress, Macarena Lobo therefore has no choice but to challenge her male counterparts in order to work on her reflexes, her strategy and her hand: “Currently, to reach the top level, you have to face men because physically, it's a whole different game”.