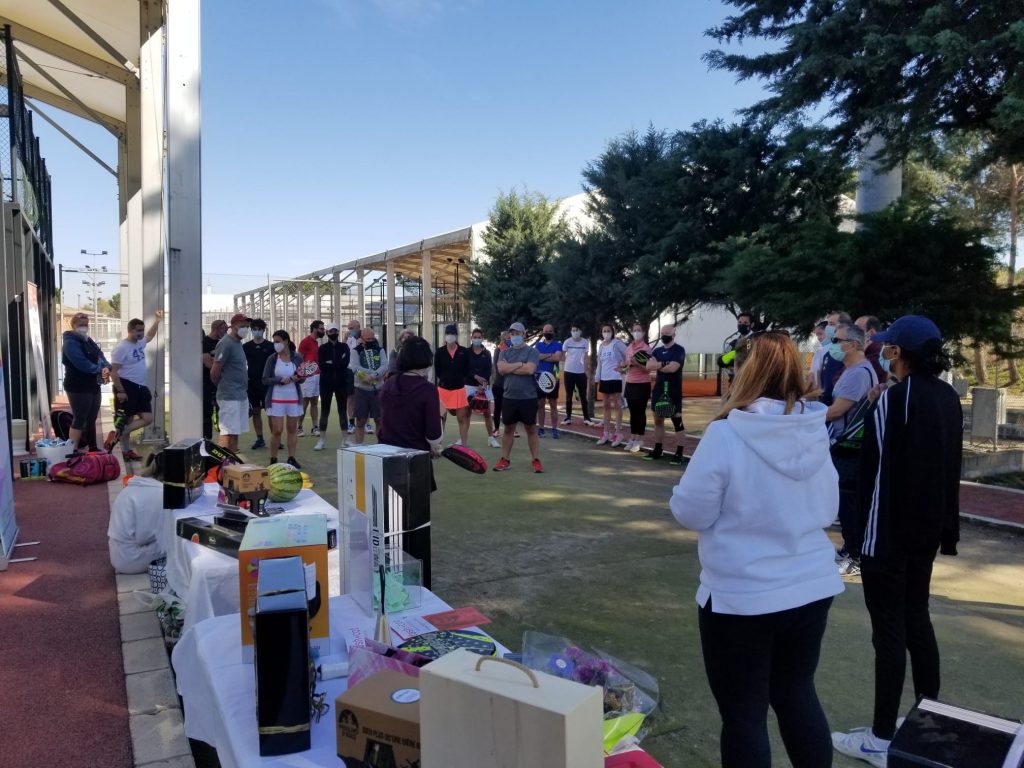 This weekend of March 14, "Madrid Home", a most active association working for the benefit of French expatriates of the Spanish capital, mobilized to support another association "Le Vivre Mieux, Lo Vives Mejor". This Franco-Spanish association helps families with a child with disabilities or with socio-educational problems.

And to do this, when you are in the heart of the planet padel, What better way to bring together donors than to organize an outdoor friendly tournament? 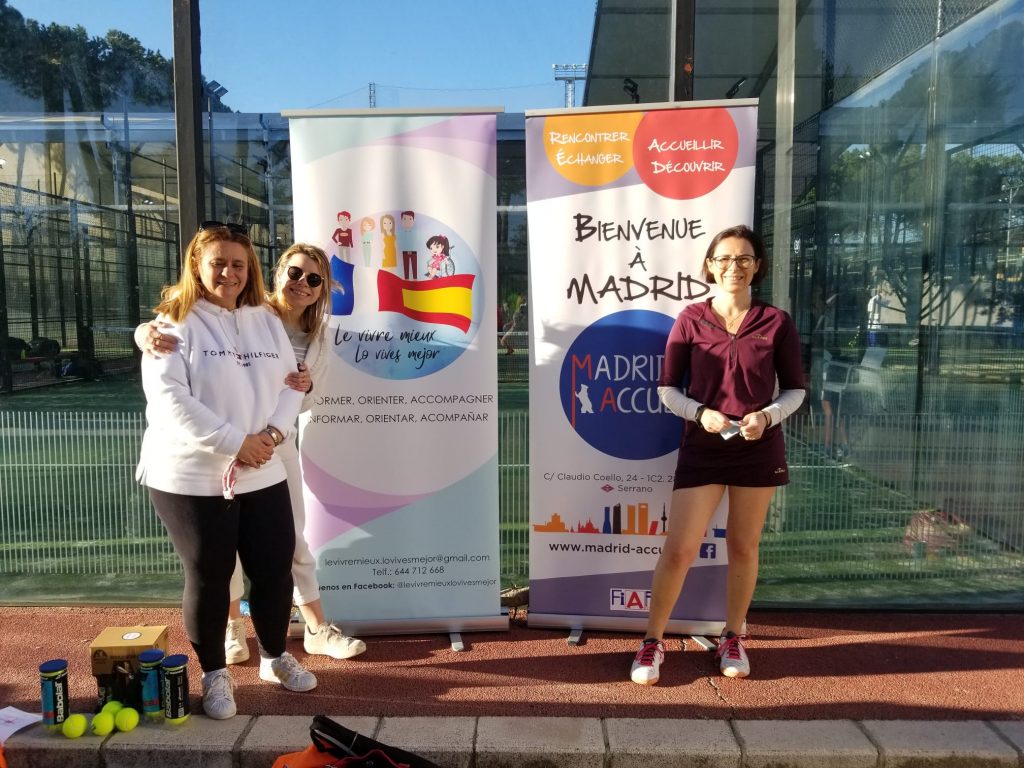 As usual, a spring sun was invited on occasion. Gabrielle, the enthusiastic president of the association and addicted to the little yellow ball, had chosen to offer this time a mixed competition in the format of the Well, the formula of ascents and descents very popular in Spain.

This is how 16 privileged pairs were able to do battle on the slopes of the El Estudiante club, a mastodon of 40 outdoor and semi-covered slopes. Due to the health crisis, the organization had unfortunately had to place teams on a waiting list, that is to say the enthusiasm aroused by padel also with the French in Madrid.

In conclusion, we can only greet the success of this event by congratulating an association whose section padel proves its dynamism animation after animation. This initiative is all the more remarkable given that all of the tournament's proceeds were donated to charity. Here again, we find an essential value of padel and sport in general, solidarity. ”

Many thanks to Stephan Rodriguez from POR 3 Padel for this information.