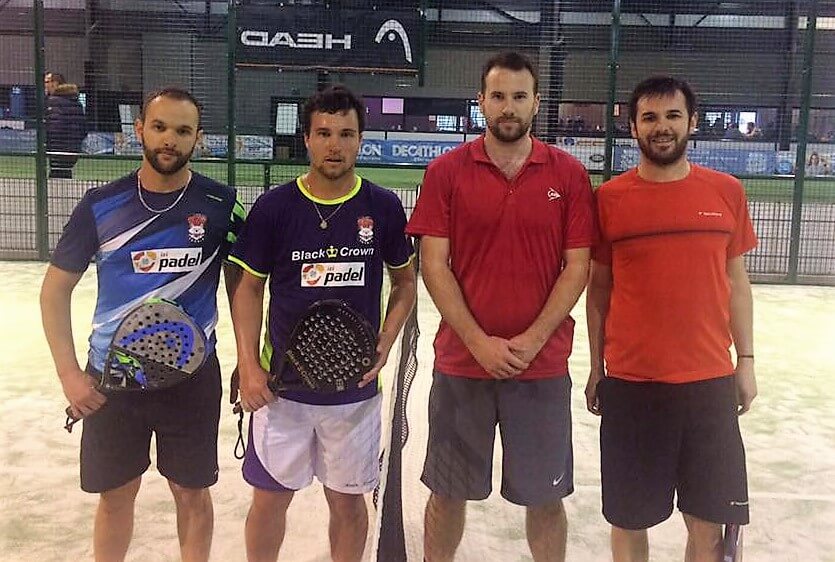 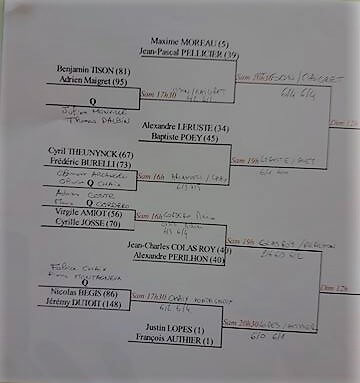 me devils. By winning the first set 7 / 6, it was believed that the French number one in the ranking of the French Tennis Federation would pass on the wire against the Parisians.

But in the second as in the 3e set, the Parisians have not lowered the pace by thwarting the Lyon pair certainly by their fast play.

A suprise ? More really. For a few weeks now, Benjamin Tison (With Frederic Pommier) is talking powder in his last tournaments (in Lyon and Paris).

Associated with Adrien Maigret, certainly one of the most powerful players in France, we will have to be strong to beat them ... 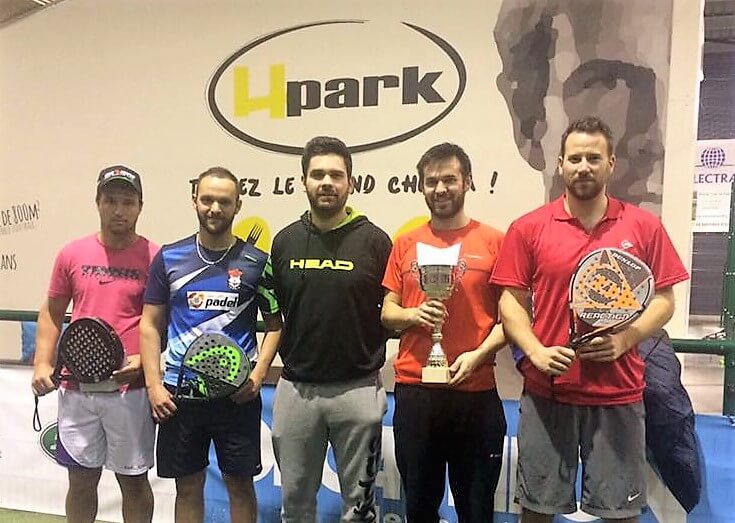