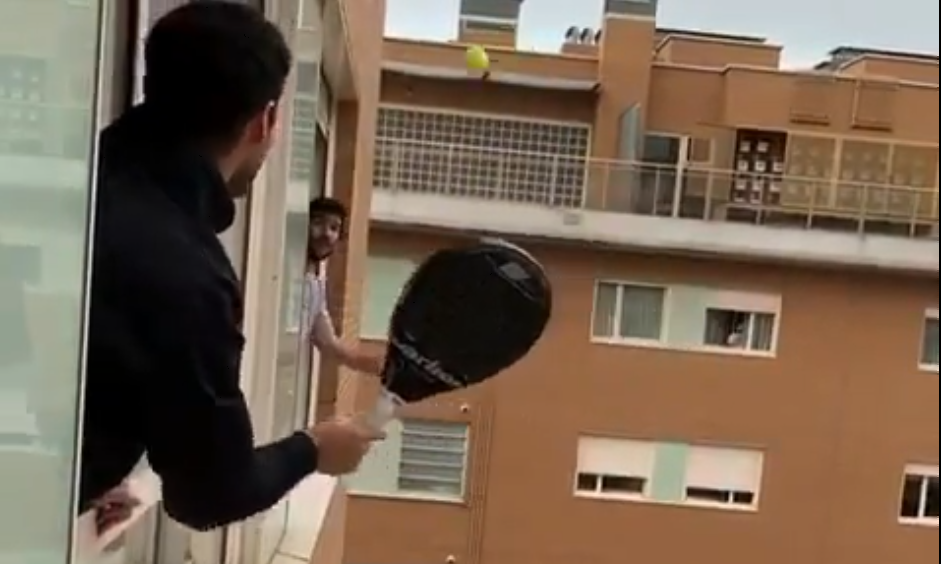 Le spanish newspaper CMD Sport offers us a very interesting analysis on the impact of the health crisis on the practice of padel in Spain. Despite one or more confinements, with closed clubs, le padel don't back down !

A majority that did not play less 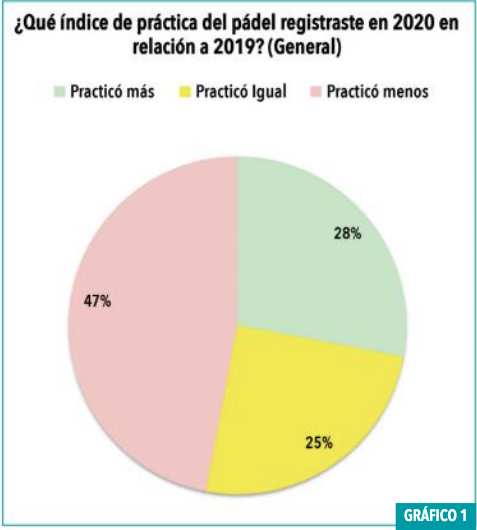 CMDsport conducted a survey of 1 players de padel whose data was published in the digital magazine CMDsport number 435.

The results obtained indicate that out of the total number of respondents, 53% reported having recorded more or the same practice of padel in 2020 than in 2019. 28% said they had played “more” and 25% “as much”.

Another graph informs that 39% of women who responded to the survey claim to have gambled more padel than in 2019, compared to 26% of men.

COVID first culprit for those who have played less 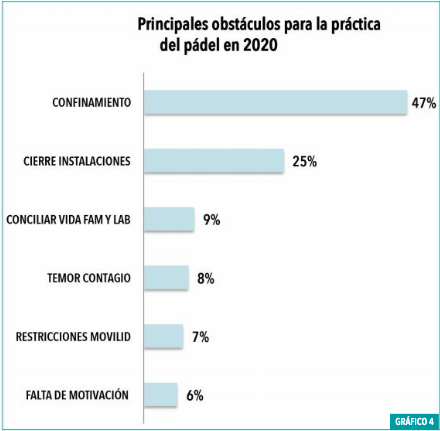 Respondents who indicated that they played less at padel in 2020 evoke reasons linked to the health crisis to justify this fact.

Indeed, 47% of players indicate that they played less because of confinement, 25% because of infrastructure closure, 8% for fear of contamination, and 7% because of travel restrictions. Thus, 87% of the causes are linked to the health crisis.

The other reasons are a difficult reconciliation of the padel with professional and family life (9%), and lack of motivation (7%).

Le padel is the sport that has known the greatest change in its number of licensees between 2015 and 2019 in Spain. The FEP went from 56 redundant to 263, even passing in front of the number of tennis licensees.

It is important to note that the vast majority of players from padel are not licensed, and the number of padel active would amount to more than 2 million Spaniards.