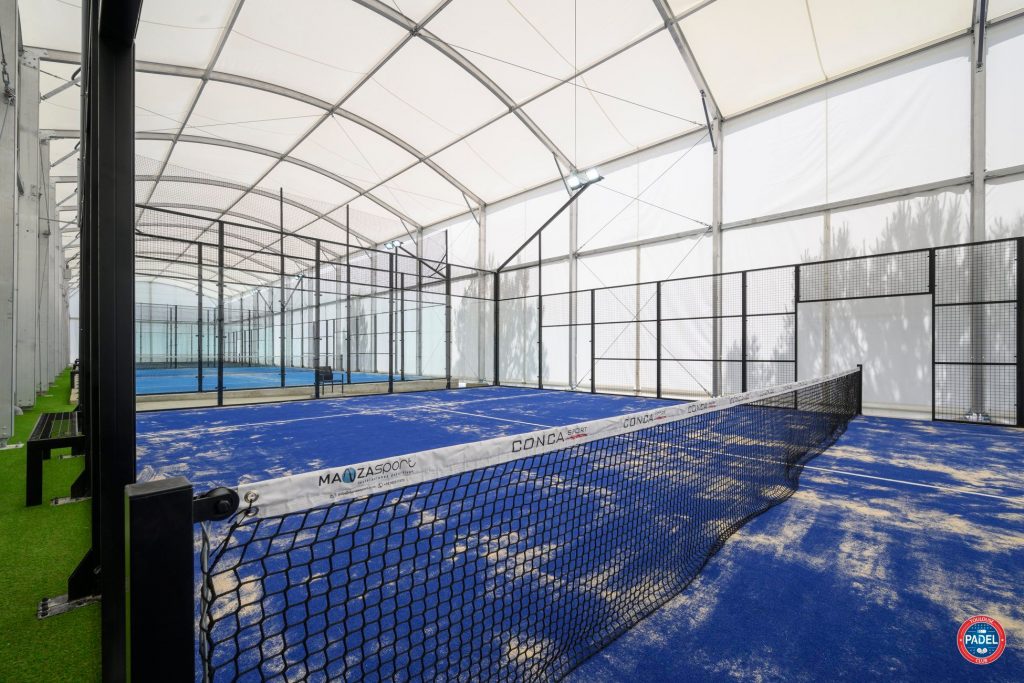 The track builder of padel ManzaSport is experiencing a sharp increase in 2020. Directly or through its resellers around the world, the track construction keeps increasing.

On French territory, ManzaSport is represented by Concasport. In many countries around the world, it's a bit the same thing. Either the Valencianne company represents itself, or it is private builders who resell in their country.

ManzaSport are years of experience in the service of padel, quality materials and tracks meeting the requirements and quality standards.

This is what ManzaSport director Juan Antonio Senent says. In 9 months ManzaSport achieved sales for the whole of 2019, an increase of 15 to 20%. Everything is fine.

One would have thought that with the confinement everything was going to slow down, on the contrary, everything accelerated. It is not only the clubs that have invested in padel, but also and above all private individuals, with high purchasing power, who have decided to padel in their garden.

So it was certainly complicated to make the trips correctly, but no work was canceled, except in the United States for lack of approved company on site.

One might suspect it, but Italy and Sweden are the two countries which know a strong momentum for the padel and therefore the construction of the tracks is felt there. Clubs are created, padel land in tennis clubs, and additional tracks complete an ever-increasing demand.

Qatar and Dubai are also areas of the globe that are experiencing a very strong increase. Not from the clubs, but from the private sector. A kind of fashion for wealthy people, who make padel a sport increasingly practiced and especially known.

The tracks arrive on new destinations, it remains to unload the material that goes with it. And this is one of the concerns of Juan Antonio Senent.