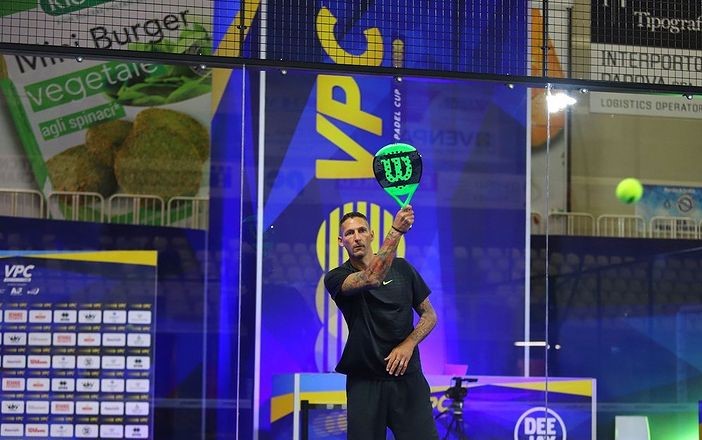 One more that was bitten by the padel ! Many former football players swap cleats for the pala.

Indeed for a few months the padel know a unprecedented boom among our transalpine neighbors.

We already talked about Francesco Totti, Roberto Mancini or even Christian Vieri.

This time it is another former transalpine international who let himself be tempted by the handling of the pala: sulphurous ex central defender of Inter Milan, Marco Materazzi! 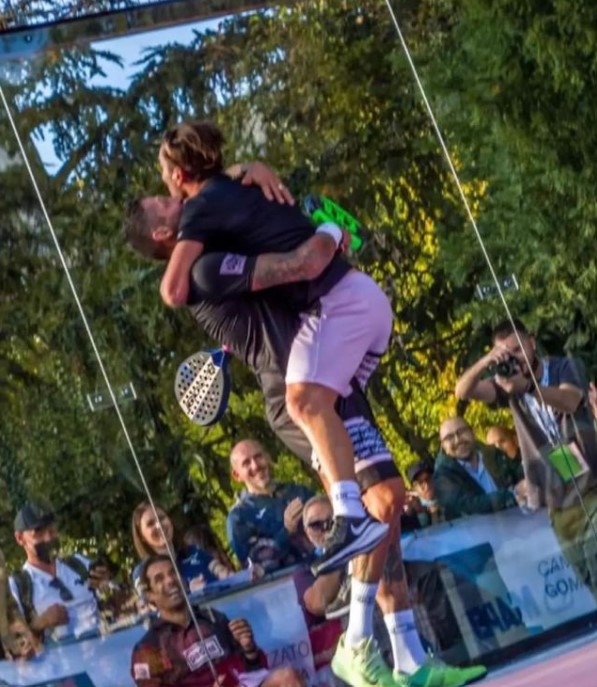 To believe a post on his page Instagram, the Italian is doing pretty well. Indeed, he shared a photo on which we saw all his euphoria after a victory in the final during a competition.

The love story between the padel and the general public is not about to stop there and the question we can ask ourselves would be: if we organized a tournament between all these former professional sportsmen, which would be the most comfortable pala in hand? It would certainly be necessary to go and look for on the tennis side...