Óscar Marhuenda and Simon Yitbarek won during the Premium Padel which was held at the Södertälje padel club this weekend.

The pair made up of the Spanish padel teacher Óscar Marhuenda and young Simon yitbarek defeated Opazo / Nilsson 6/1 6/4 in the Premium Padel Open final at Södertalje Pádel club, Sweden. A great victory, in one of the most prestigious tournaments in the country! 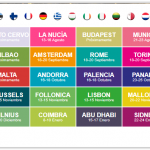 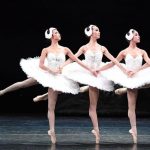 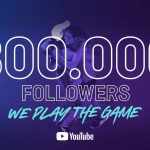 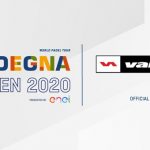 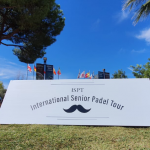