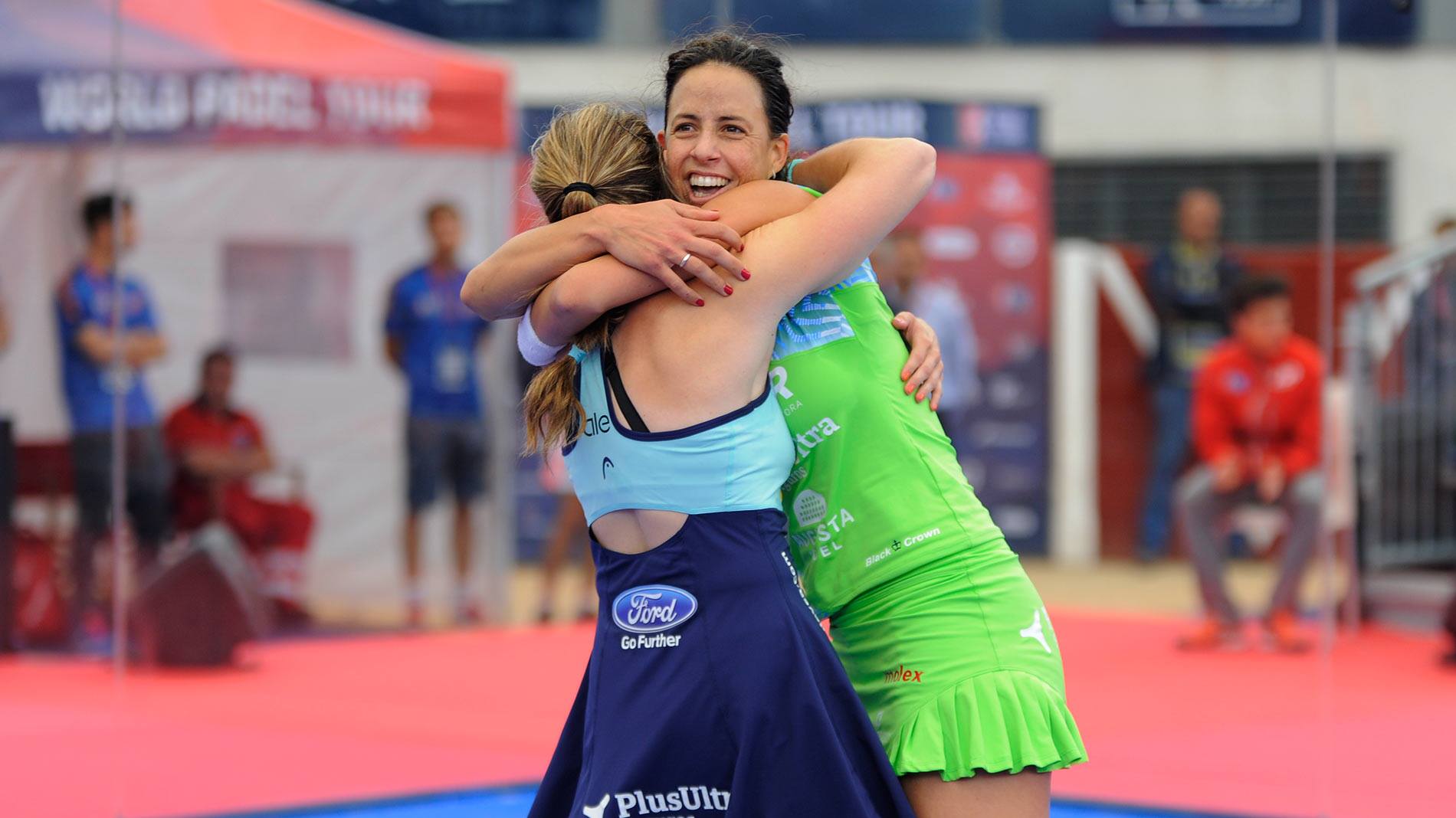 All week long, the World Padel Tour, the professional circuit padel, had put his valises in Las Rosas. A stage where the big pairs left little crumbs to the outsiders.

We do not stop them anymore. Marta Marrero and Alejandra Salazar are at the gates of the world sisters Sanchez Alayeto.

Since the beginning of the year, these two pairs are constantly being played. Moreover, the final of the Master of Madrid in January last had already given the LA on this confrontation which was going to take place all the year.

It is terrible and yet it must be said: In men there is Bela / Lima and the others. Very clearly, we left for an area where the first world pair will count in his ranks Fernando Belasteguin. A player with an impressive regularity and who plays well with his partners. It's probably his best shot.

Opposite, despite the changes of pairs, the new pairs, etc. Nothing makes it, Bela / Lima is the pair that impressive.

Paquito Navarro and Sanyo Gutiérrez have learned it at their expense. They were totally overwhelmed by the perfection of the opposing game. It will only take an hour to win the Las Rozas stage for the undisputed world number one.

And above all, the aerial game of the world number one show that it is perhaps also one of the keys to their success. With twice as many points earned on smashes, Bela / Lima is a pair with no flaws. For the time being…