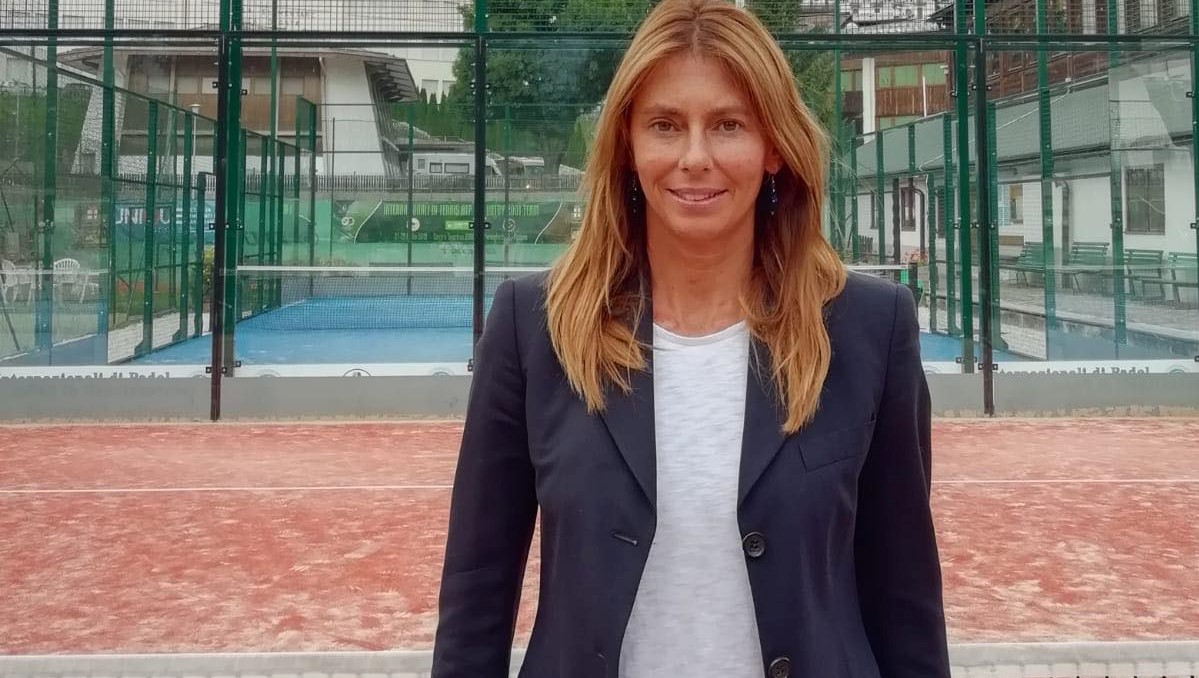 The International Tennis Federation (ITF) and Tennis Europe have set up a manager dedicated exclusively to padel : Marta Conean. Today, she is in charge of the development of padel on behalf of Tennis Europe. We interviewed him and tried to get answers on the role of the ITF and Tennis Europe in the padel.

Padel Magazine - The ITF wishes to invest in padel ? If so, how and why?

The ITF is in regular contact with AGFIS (World Association of International Sports Federations) to monitor the international Olympic recognition of Padel. The ITF and Tennis Europe have responded to the request of the national tennis federations to better organize recreational and competitive activities at national and club level.

ITF and Tennis Europe are acting on behalf of their member countries offering Padel.

We already have several organizations Padel who ask Tennis Europe to help them organize their activities.

MC - The ITF and Tennis Europe organized the Padel Nations Cup. This is the first edition. It will certainly be renewed for next year. We have to see this with the whole membership.
But it should be understood that the primary objective of Padel Nations Cup is to promote the Padel in Europe. We were very happy to see that the competition had fulfilled its role.

PM - Yes, but the ITF and Tennis Europe did it without the intervention or the endorsement of the International Federation of padel...

MC - The FIP did not necessarily give its approval for this competition. But the ITF and Tennis Europe are independent organizations. But we are ready to work with everyone.

PM - What is your role for the ITF?

MC - I have been appointed head of Tennis Europe Padel and my role is to work under the guidance and direction of the Tennis Europe working group Padel.

PM - Are there any competitions or events to be organized by the ITF soon?

MC - We are currently working on a strategy. But things will be done little by little. We had a great competition with the Padel Nations Cup and we are already working on promoting the padel in Europe.

I can tell you that we are very interested in promoting, developing and growing the padel thanks to our tennis club structure.

PM- What are the relations with the ITF and the FFT regarding the padel ?

MC - The president of the FFT is a member of the ITF board. The FFT works in close collaboration with ITF and Tennis Europe on the development of Padel in Europe and around the world.

PM - What is the relationship of the ITF with the World Padel Tour and the International Padel Tower ? Does the ITF support a professional competition? Will she start her own competition?

MC - We are discussing with all the organizations around the Padel and, as I explained above, we are focused on the development, promotion and growth of Padel. 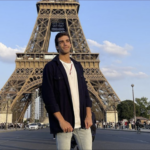 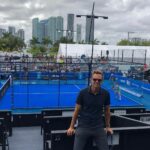 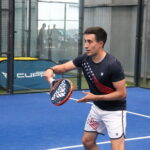