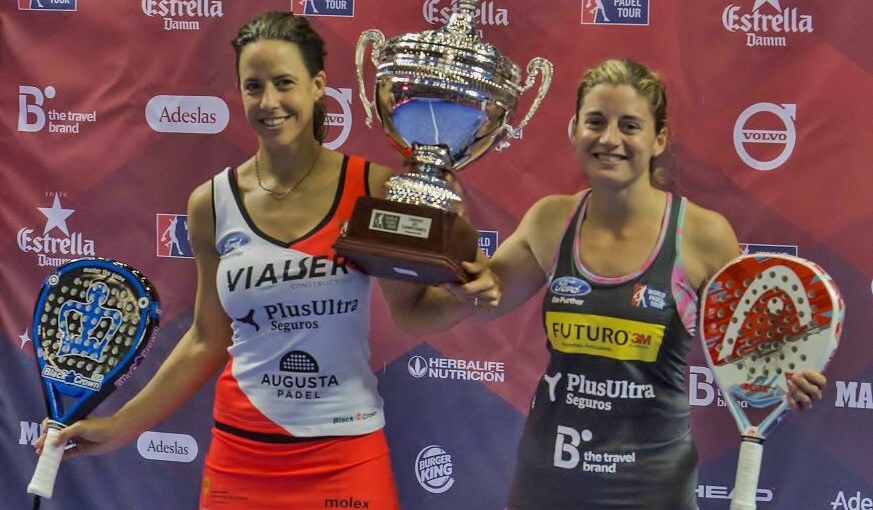 In recent weeks, the World Padel Tour is making noise on the international paddle stage. The best players in the world were together at MASTER VALENCIA, the first big tournament of the season.

MARTA MARRERO and ALEJANDRA SALAZAR have achieved a great feat: winning the first big tournament of the season, the MASTER DE VALENCIA.

This first big victory was achieved on the first world pair: the SANCHEZ ALAYETO sisters on the score of 6/2 7/6.

We already remember this defeat of the sisters during the final Master of MADRID last December which had very hard to cash in the sight of the quality of the game sisters totally taken by the emotion.

In the tie-break, the sisters have their arms trembling while MARTA MARRERO and ALEJANDRA SALAZAR are decidedly great warriors and thus win the first major MASTER of the season. 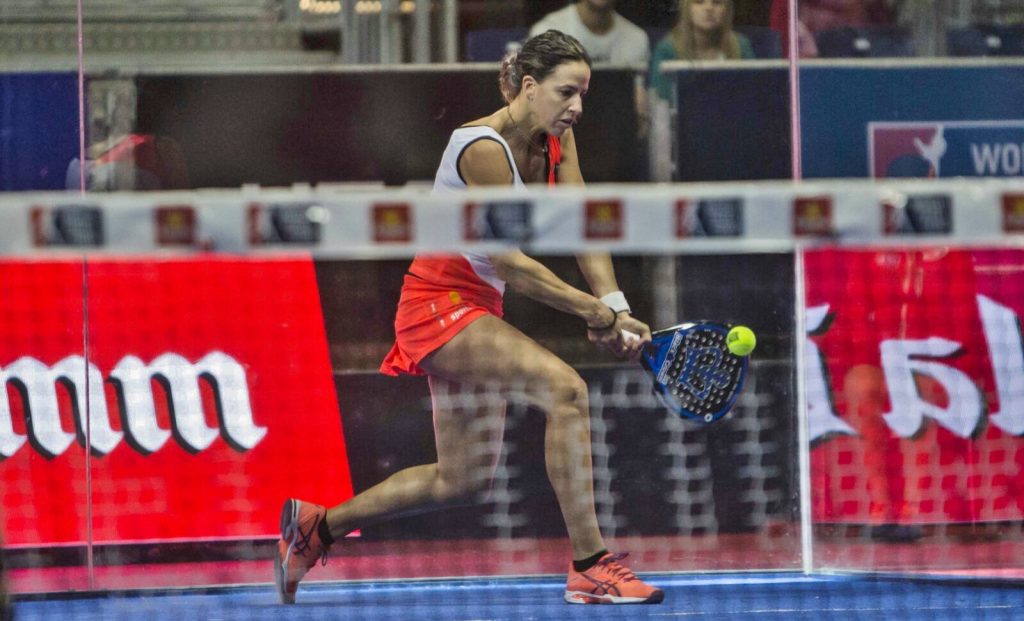 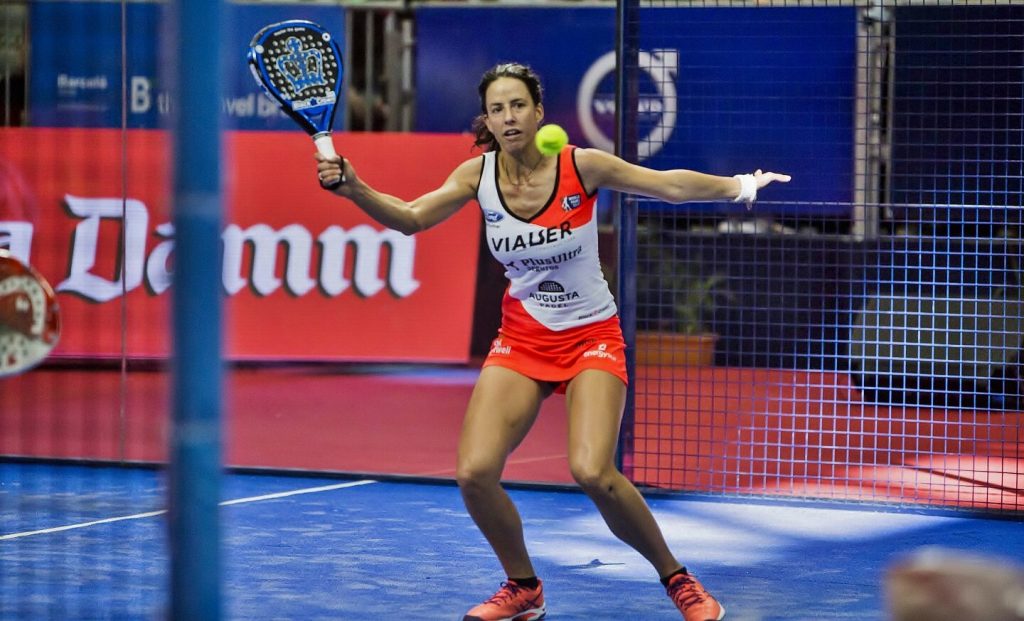 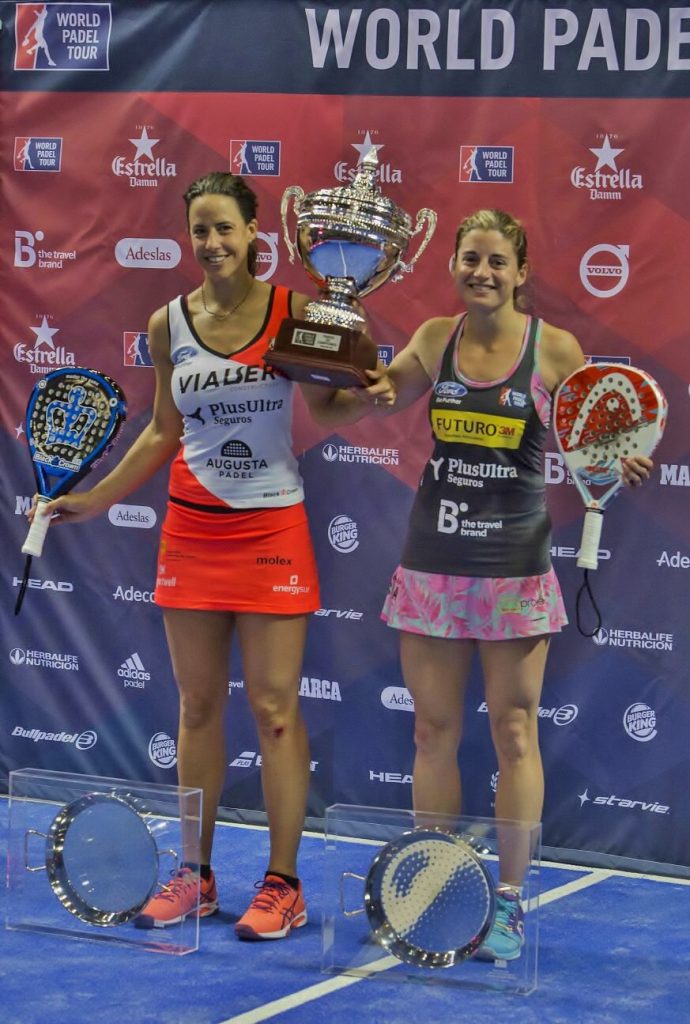