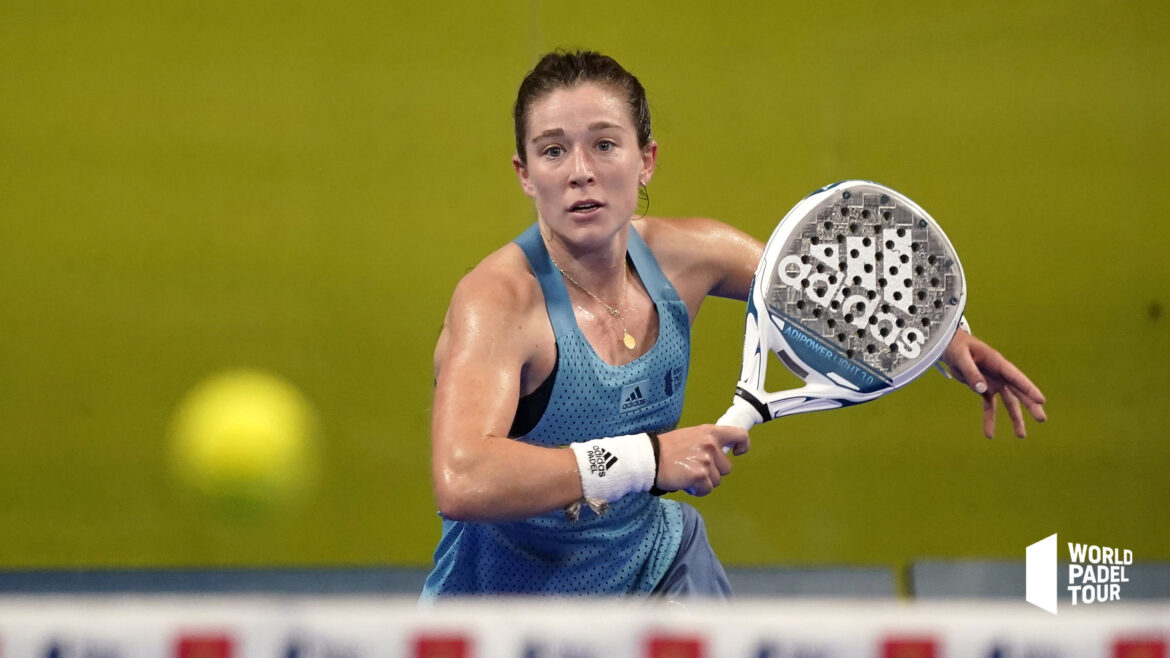 It is a rather atypical career that that of Marta Ortega, one of the best players in the world of padel, who recently completed his medical studies.

The current 11th player in the ranking of World Padel Tour confides in Marca on his two passions: the padel and medicine.

The player confides in particular that she always wanted to be a doctor: already a child, she took care of her stuffed animals and dolls with the white coat that her grandmother had given her!

It is thanks to her family that she padel : “My family played a lot padel, I watched them and as soon as I could I took a pala and I came to make some balls on the track. Little by little, I started playing with them and as I liked it, I started taking lessons, then competing… and that's where I am now. ”

The player, who finishes the general course this year, will then begin a specialization in traumatology. This will allow him to keep in touch with the field of professional sport afterwards. But for now, she intends to take a little parenthesis with a master's degree to focus on the padel : “I will get up very early in the morning to go to class and in the afternoon, I will do my physical preparation and the specific part on the track. I will do my specialization in a few years. Right now I want to focus on the padel, something that I haven't had the opportunity to do yet ”.

When we know that she managed to be world number 1 under these conditions, we say to ourselves that it could hurt a lot in the coming years for this player who has still only 24 years old !