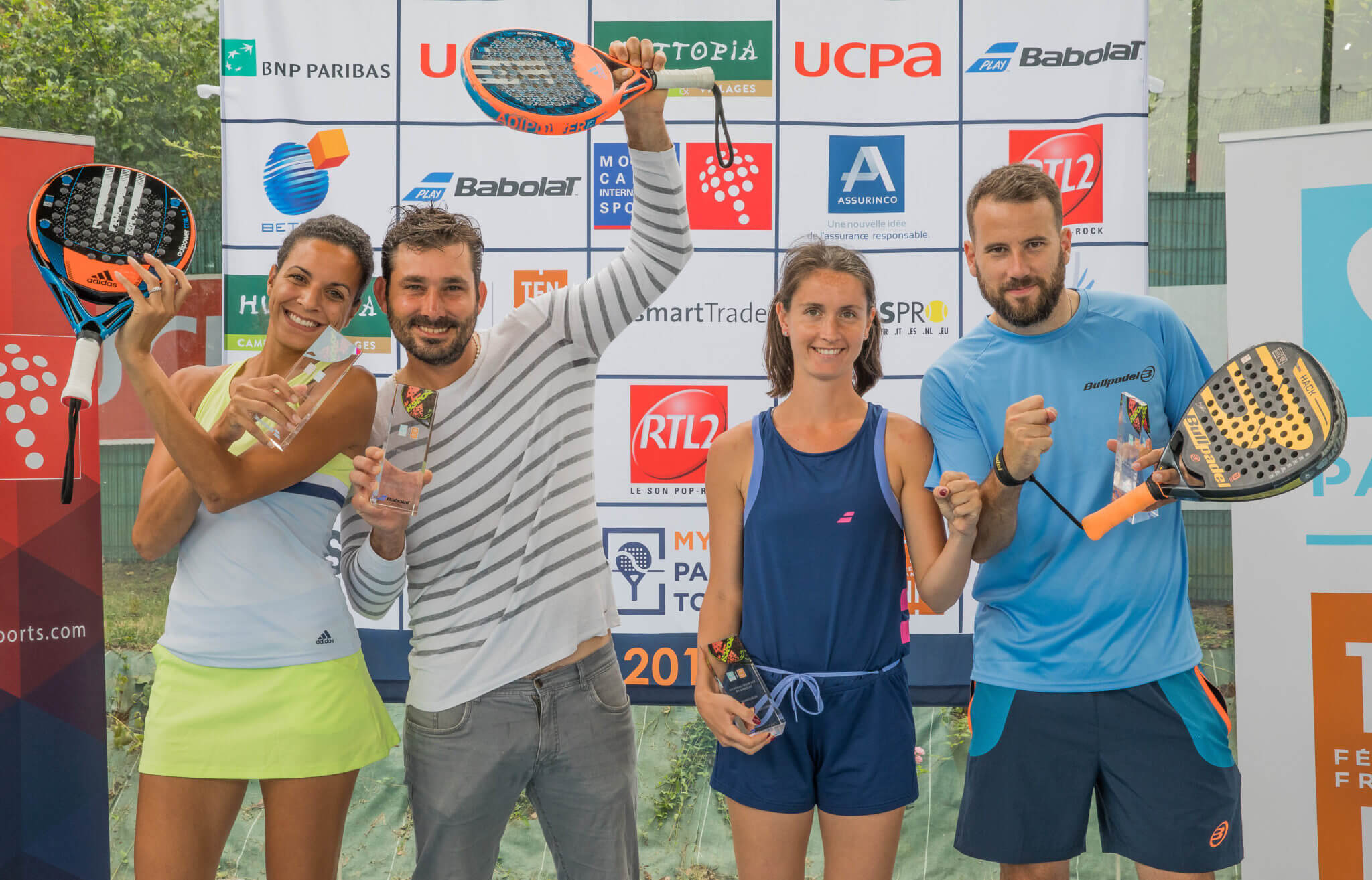 Martin / Vandaele and Maigret / Salines win the 4e edition My Padel Tour at the club of Hers. Expected victories, even if it was not so easy as that to go to the end.

A player earned points this weekend when she saw women's selections for the 2018 World: Déborah Alquier.

If it remains to be proved by next November, for several weeks now, Deborah shows how she can be an exemplary player on the right. 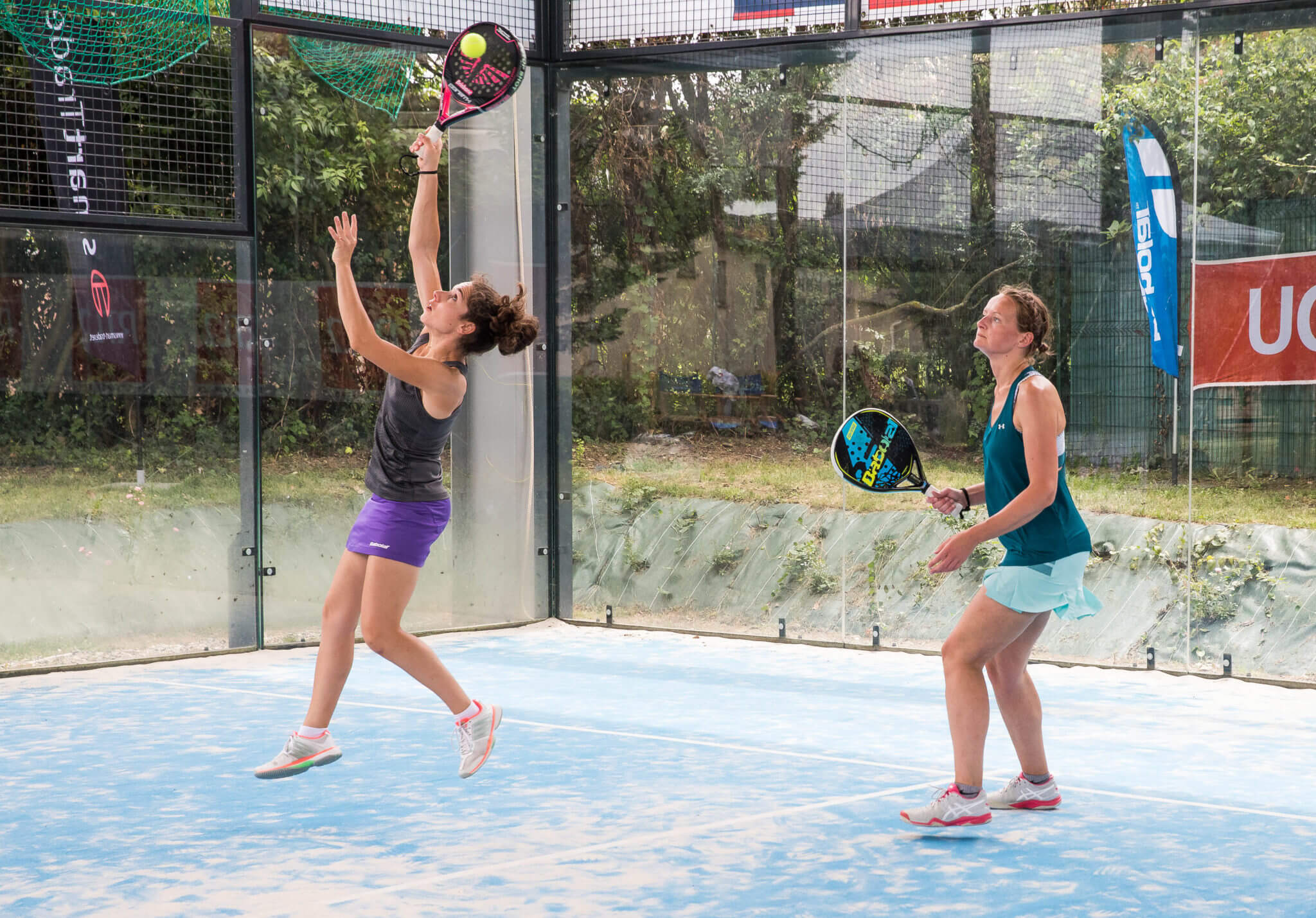 Valérie Pibis was also very good this weekend. She demonstrated it in the semi-finals against the pair Meites / Kik. She managed to contain the assaults of Oceane Kik, which is not nothing.

Mélissa Martin / Marianne Vandaele aequant-à-elle does the job. They were the favorites of the competition and they won the tournament. Note, however, the difficulties in passing Cape Lefèbre / Lambregt in the semi-final. Emmelien notably delivered a very good tournament.

Melissa has delivered good games and we see a game more and more worked. Same on Marianne, able to counter and advance on fast balls ... even if on the right, his balls tend to bounce too much. At a higher level, these balls could go a lot less.

We have never seen (or very rarely?) This association. These two players who are today outsiders to join the team France could do beautiful things and apply for the team France much more seriously.

As Alexis Salles, the captain of the men's team and co-founder of the My Padel Tour, said: "These girls must now make results".

Without obviously disrespecting their partners, Déborah Alquier, right-wing player and Emmelien Lambregt player left could hurt on the French circuit.

Maigret / Salines: who is the boss?

They were the big favorites of the competition with the absence of the pairs Scatena / Haziza, Moreau / Closa and Blanqué / Bergeron. And they ... got a little hot on the end.

Adrien Maigret, apart from the beginnings of diesel games, he was perfect. Few faults, very effective at the top, short, one-handed short-handed strokes distilled to perfection ... Poor Yoann Roumy learned it at his expense. The smiles of Nicolas and Yoann summarize this final. 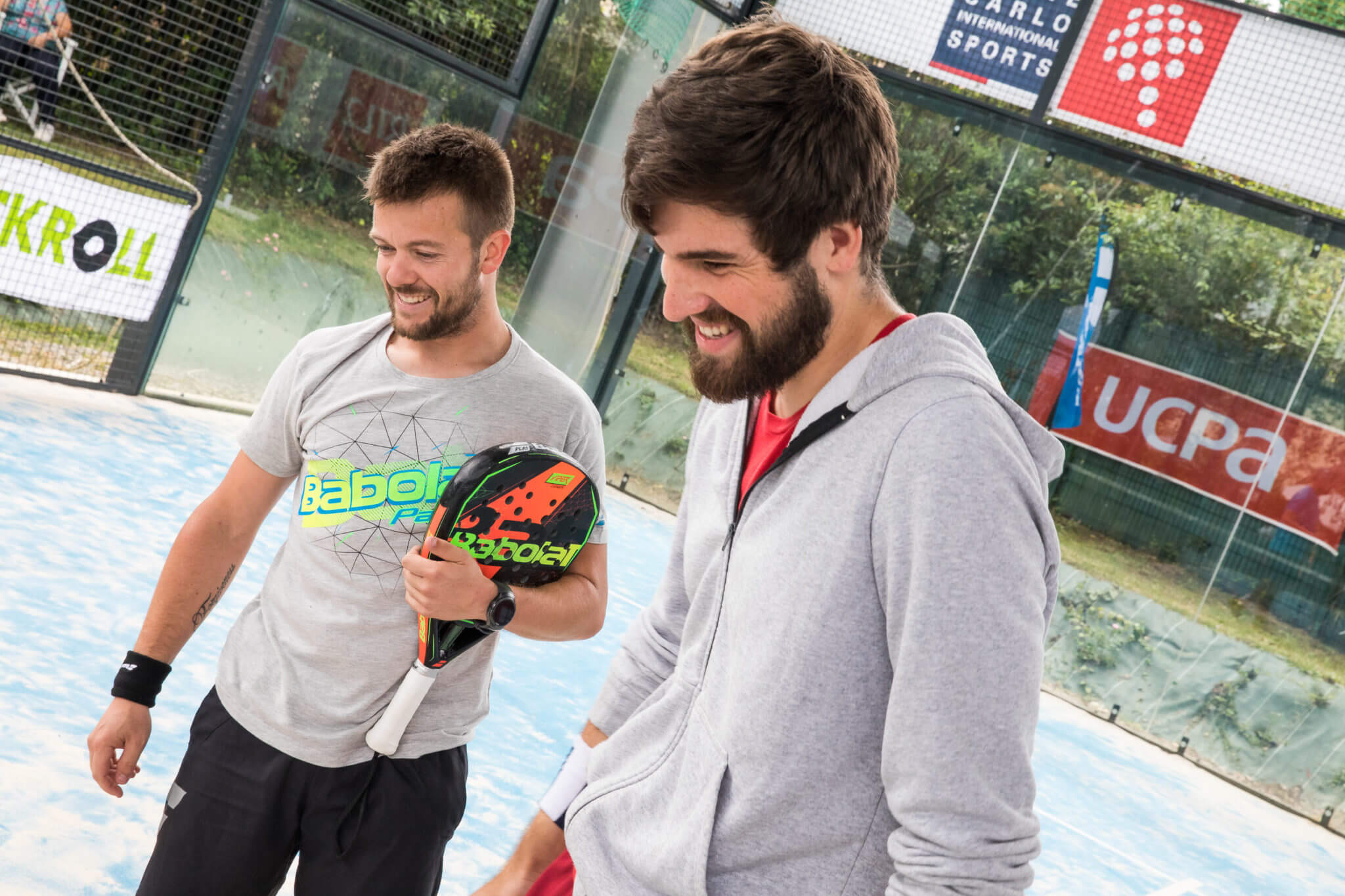 If José Luis Lara Salines also offers a good level throughout the competition, he had more absences, a finish sawtooth that could have cost the loss of the second set.

Opposite, Yoann Roumy and Nicolas Trancart delivered a serious match. They played their cards thoroughly. But even with a Salines not at the top, you have to spend them. And then what about the game of Adrien who continues to progress in the game, changes in pace. One point that he is working on in training and is paying off.

The 5e Stage My Padel Tour will take place at the Padel Country Club of Aix-en-Provence the 14 and 15 July. Again, we expect a big tournament and a beautiful party on the lands of David Vincent and Tristan Barre.