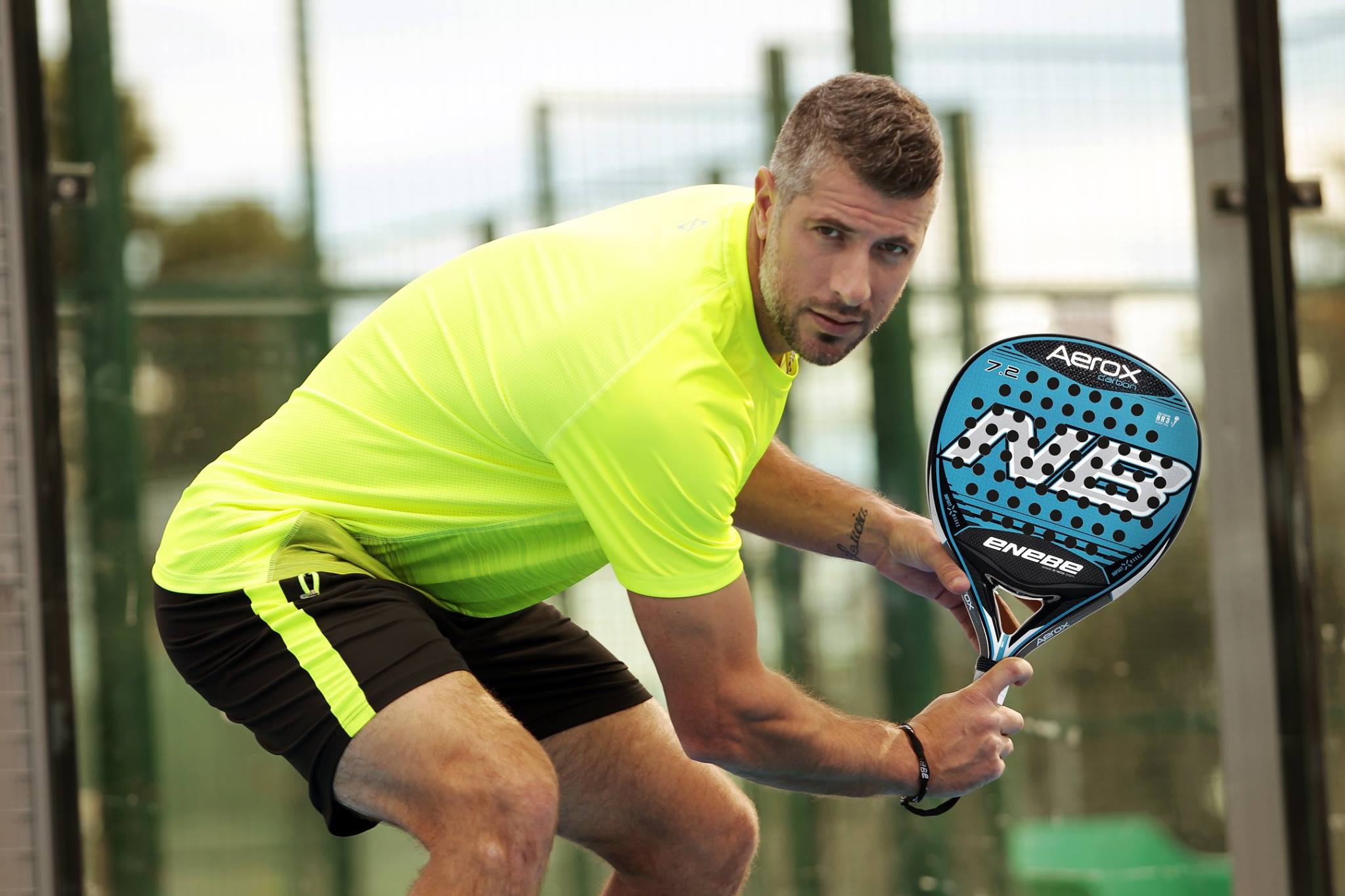 Matías Nicoletti, currently 32nd in the ranking of World Padel Tour, its association with Enebe will continue in 2016 for the third consecutive year with its famous blue racket: AEROX Carbon 7.2.

Enebe has also signed Jake Benzal, one of the best players in Catalonia. Recall that Catalonia is certainly the most competitive region with almost a licensee on 3 in this region (12.453 licensed). 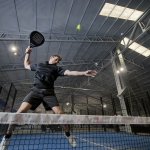 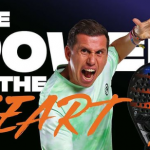