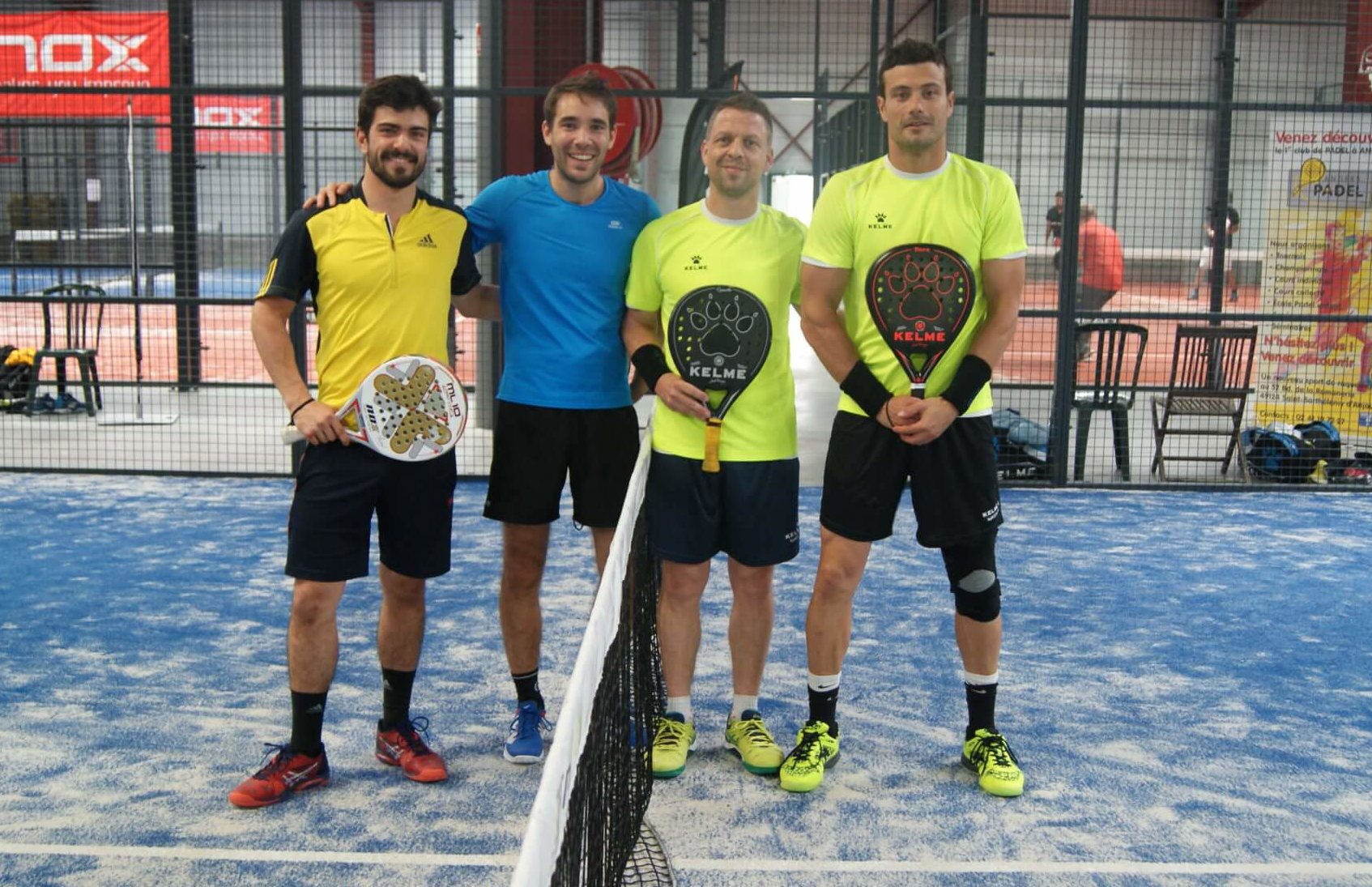 Angers Padel was proposing last weekend his P500. The pair Maucourt / Boilevin wins in this tournament ... not without difficulty!