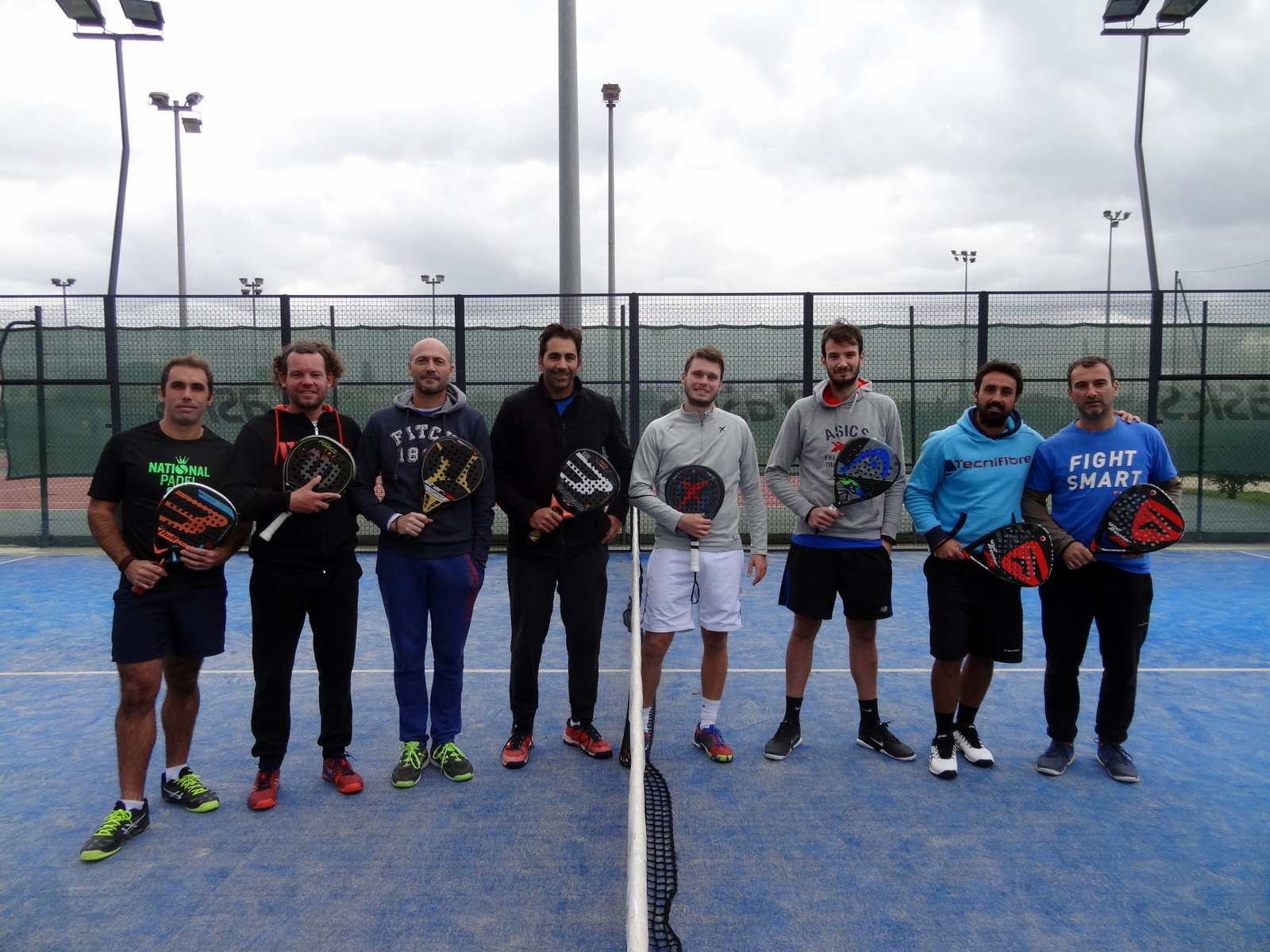 Between 2 episodes Cevennes, the Melgorienne racket was able to organize this weekend of 24-25 November its tournament P250.

24 teams present and saw the victory in 3 sets of the pair Yannick Maurel / Jean-Francois Planchais against the Melgian pair Gregory Jacob / Tony Pudico.

The small final was won by Mathieu Arnaud (5R) / Julien PES (AT Assas) against the Palavasiens Jean-Bernard Blanca / Fabien Dadoit.

See you next weekend 1er December for a P100 Double Mixed. 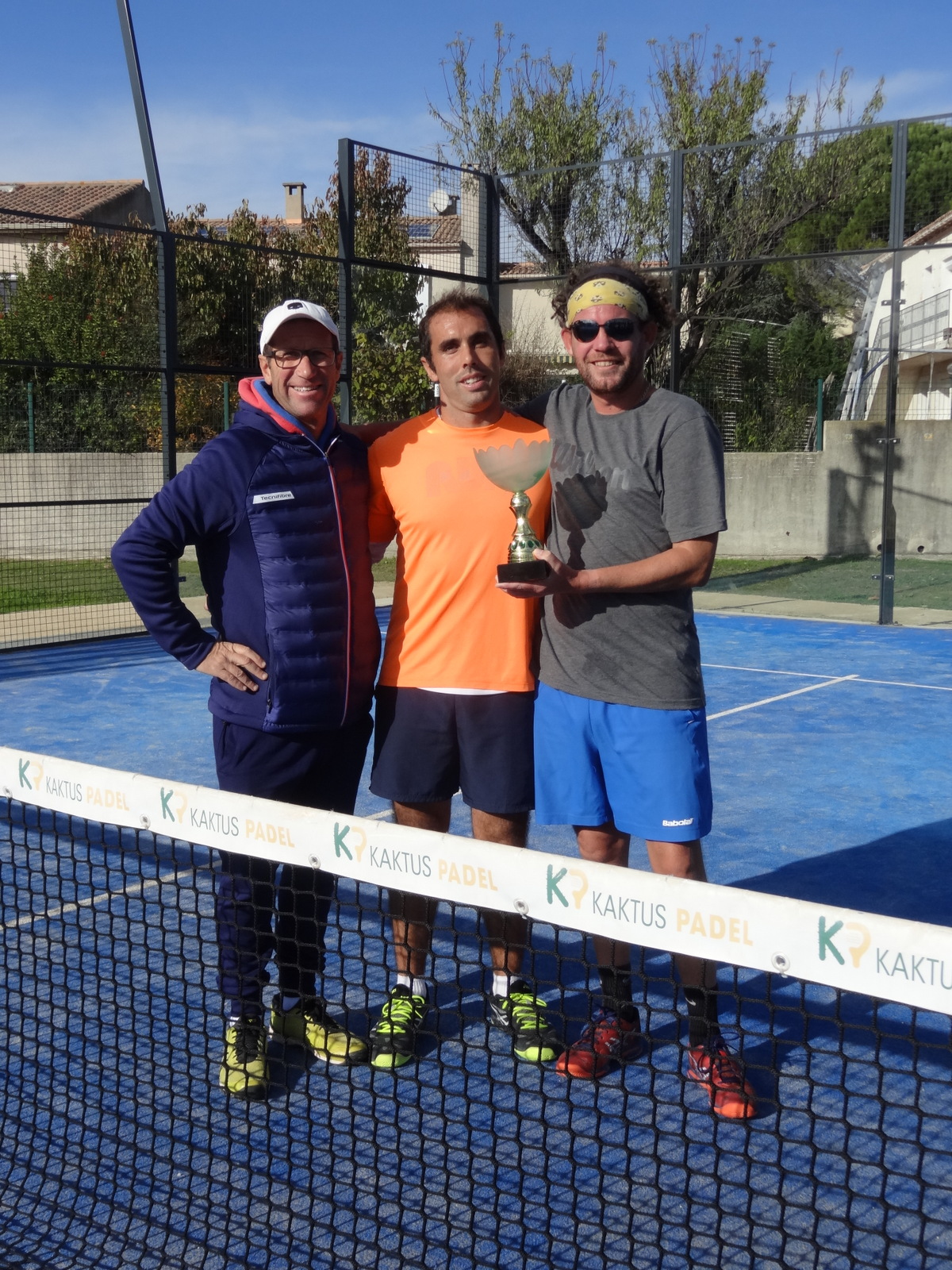