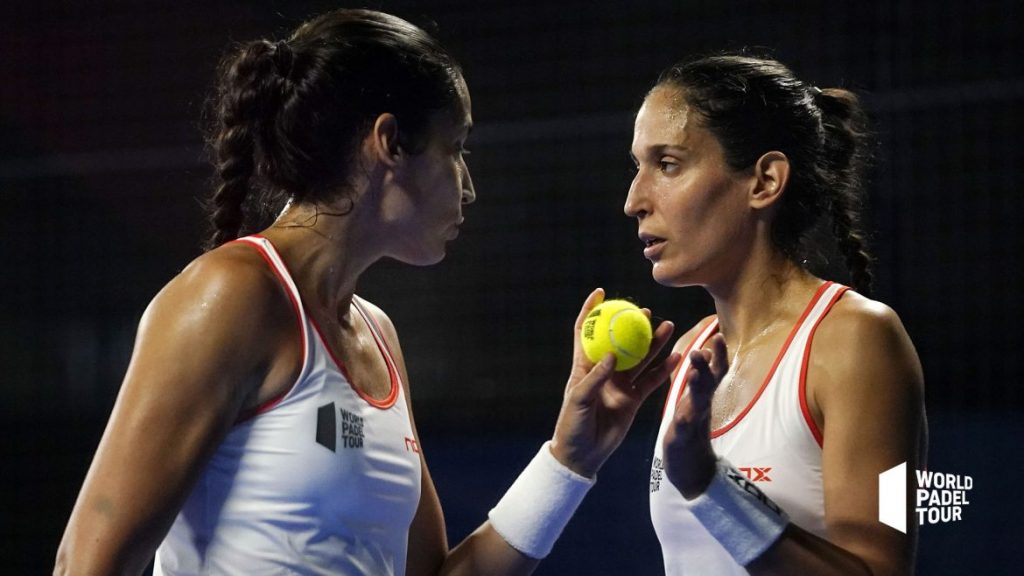 Mapi and Majo Aletayo are two inseparable twins. Their career is both fruitful and unique. Who are they really and why could they shake up the women's circuit again this season?

Maria Pilar and Maria José Sanchéz Aletayo were born in 1984 à Zaragoza. The two sisters have always had a racket in their hand. The first was a tennis racket, with which they become champions of Spain from double to just 19 years old.

“We started playing tennis at 6, but we 'retired' at 19 to focus on our studies”, Explain Nice.

When they were playing Real Zaragoza Tennis Club, their coach instilled in them the values ​​of ants : great workers with a great sense of belonging to the team. Mapi learns then that a cartoon is called “Les Fourmis Atomiques”. They then decide to rename themselves las Gemelas Atomicas -the Atomic Binoculars. This nickname will pursue them throughout their careers.

They gradually put tennis aside, but their destiny caught up with them: in 2009, the pair took shape to interfere on the women's circuit. They will never separate again and will illuminate the padel global. They end the season at the first place in the world ranking four times (2014, 2015, 2017 and 2018). They hold the record for consecutive wins with 20 undefeated matches. 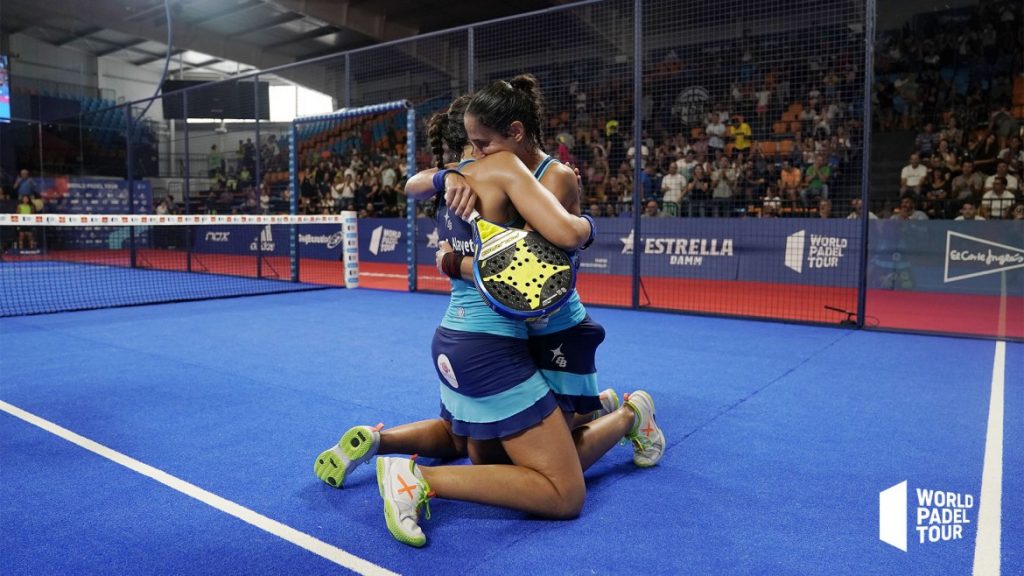 "The padel quickly became a passion ”

“In 2008, friends invited us to play padel. We had a hard time at first, but we quickly developed a passion for the padel. So quickly that in 2010 we decided to move to Madrid to train and become professional players. We wanted to make a living with this sport to which we already felt we belong ”, recounts Mapi.

"During the pre-season, we mainly focus on a big a physical training and we are working a lot on the mistakes we are used to making on the court. During the season, we favor quality over quantity with tactical and technical work. ”

“We also understood the importance of mental work. We've had a mental trainer since 2013, and if you look at the top pairs on the tour today, they're all mentally coached. ”

“The technical aspect is very important when you start in a sport, but when you reach the pro stage, we are all technically excellent. What is fundamental is the tactical aspect that will allow you to win matches. " 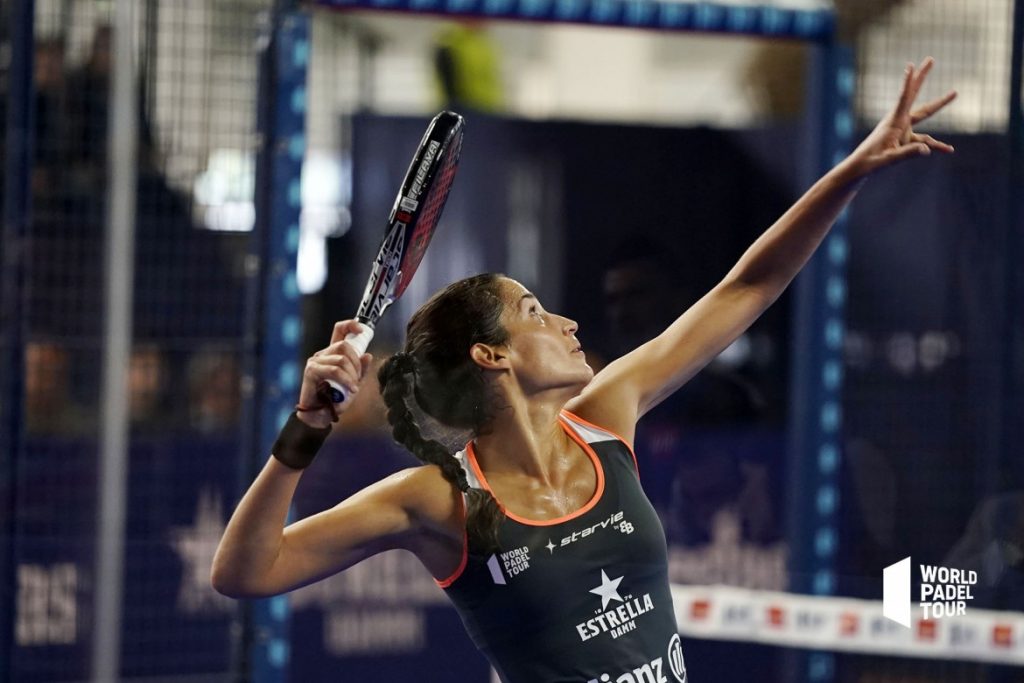 Today number 8 and number 9 in the ranking of World Padel Tour, those who have signed at Nox last season want to find the summits: “In 2020 we did not get the results we expected, but we never let our guard down. After each game, we analyzed the errors, and that gives us confidence for the season to come. We will approach it with even more “grinta” ".

“For 2021, our target will be the same as usual: energy, focus and commitment that allow us to progress tournament after tournament. This is the only way to have good results. ”