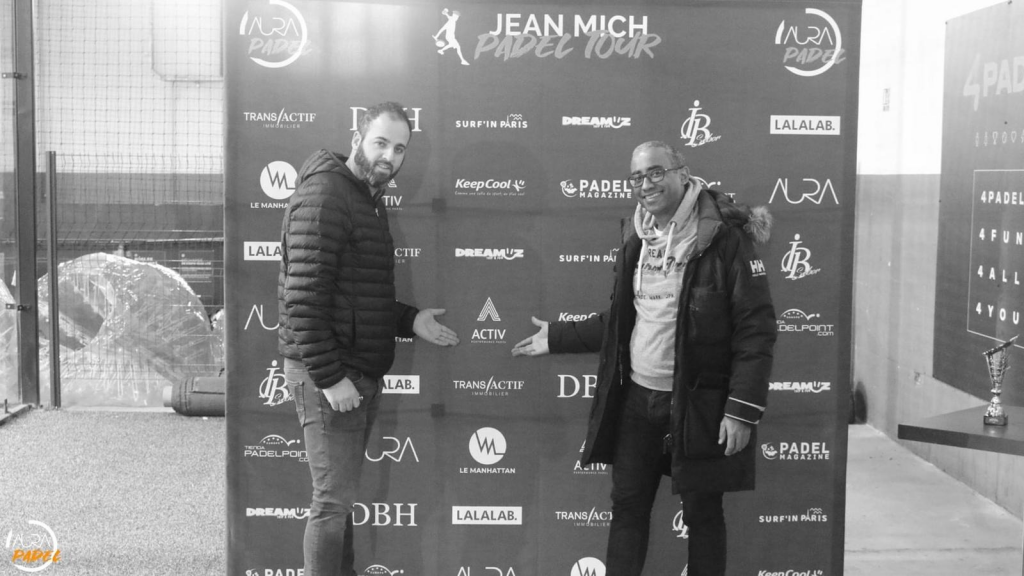 Padel Horizon 3.0, the brand new Parisian indoor club, is preparing its post COVID with the class we know it. The dreaded and unpredictable Kevin fonseca officially joins the PH team as the creator and coordinator of the events.

Kevin Fonseca discovers the Padel end of 2016 to the first Padel Horizon in Fontenay-Sous-Bois thanks to his father and his godfather.

He decides to get fully involved in the padel in October 2018 where he was recruited by the biggest club of padel indoor Parisian: Casa Padel and its 12 tracks.

Professional beginnings in the padel very special since Kevin started a week before the very first Challenger World Padel Tour Parisian. A bet won where he deployed all his art in events and the operation of leisure venues.

He will stay at Casa Padel a good year after being taken in hand by Loïc Le Panse, who succeeded in making him "the sheriff of the p250".

Loïc Le Panse is a great coach. It allowed me to win many P250s. He created a P250 machine!

Who does not know the circuit of the 3rd half: the John Mich Padel tour? Kevin is one of the two creators!

It's a no-brainer tour where beers and pleasure are the key words.

Today Padel Horizon therefore pays for the services of the Sheriff during this winter transfer window. There will be fire on the slopes! With a certain DJ Veber and the entire PH team at the helm, Kevin warns:

“We prefer to announce the color, there may be updates at the level of very harsh evenings for organizations! "

Kevin Fonseca, alias, the “General Jean-Mich" is "happy to join the team".

And we can also cross him on the side of the " Artificial surf wave »Parisian indoor also belonging to Padel Horizon since it will also be in charge of its operation with the "events and communication" part!