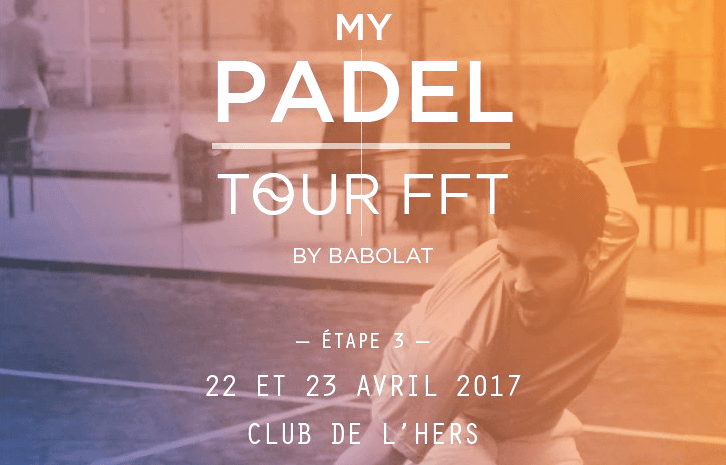 In this 3e stage of the My Padel Tour 2017 at the club of Hers in the Toulouse region, the day of Saturday made a rather surprising copy for these semi-finals.

At the top of the table, there were no surprises or alerts as the favorites, Scatena / Closa and Bergeron / Blanqué have dominated the debates so far and will compete against 10H30 for a place in the final.

On the other hand, at the bottom of the table, big surprise since the seed 2 number of the table falls against the Parisians ... But not those against which you believe ... This is the pair Le Panse / Bourgoin. The Parisian pair is already known and recognized for feats of arms ... But against the pair Moreau / Lopes, it was necessary to do it ...

It took a miracle with the 3 match balls saved from the Parisians in the super tie-break (They were led 9 / 6), a Maxime Moreau KO at the end of the match after having taken the window frontally so that the pair Bourgoin / The Panse accesses this semifinal. 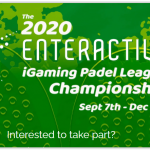