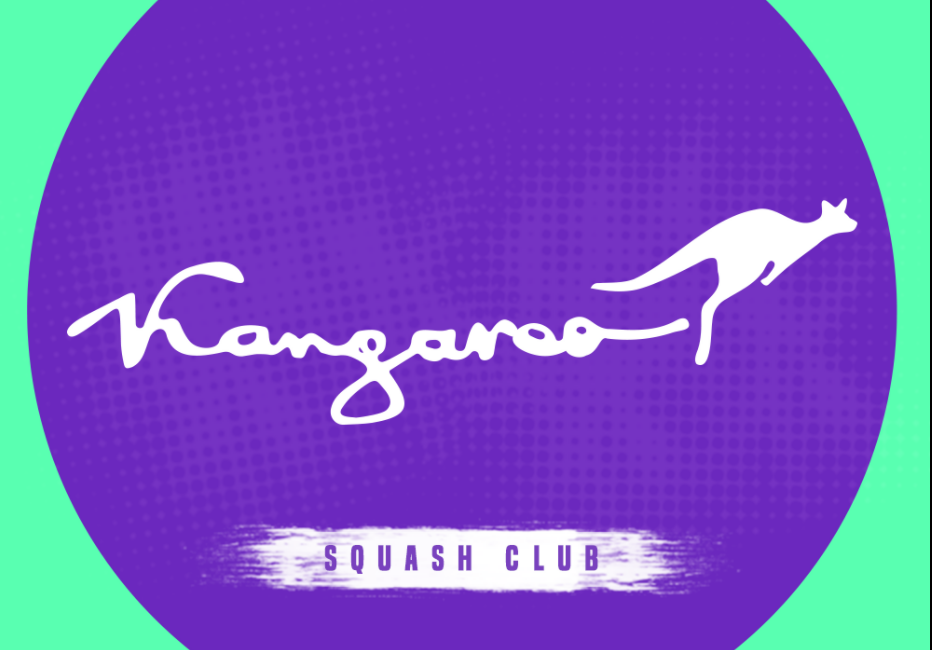 This is the great story of the day.

For more than a week the conflict between the Russian army and Ukraine has been raging, leading to a massive exile of the Ukrainian population to its neighbors.

While millions of people have fled their countries to take refuge mainly in Poland, it is in Moldova that we are going to stop today.

A surge of solidarity

Moldova, this small eastern country sharing its borders with Ukraine and Romania, has also decided to come to the aid of these people fleeing the war.

Several structures have already opened their doors to Ukrainian refugees such as gymnasiums, churches, restaurants but lately it is the club of padel of the capital who joined in this outpouring of solidarity.

Indeed the Kangaroo Squash and Padel ahead Club provided these men, women and children with a roof with beds within their enclosure.

“A few days ago the members came to train in the club and a competition was to take place but we decided to stop everything to help these poor people who have no other solution than to flee the war. ” confided to us Mihai Burciu, President of the Federation of Padel from Moldova.