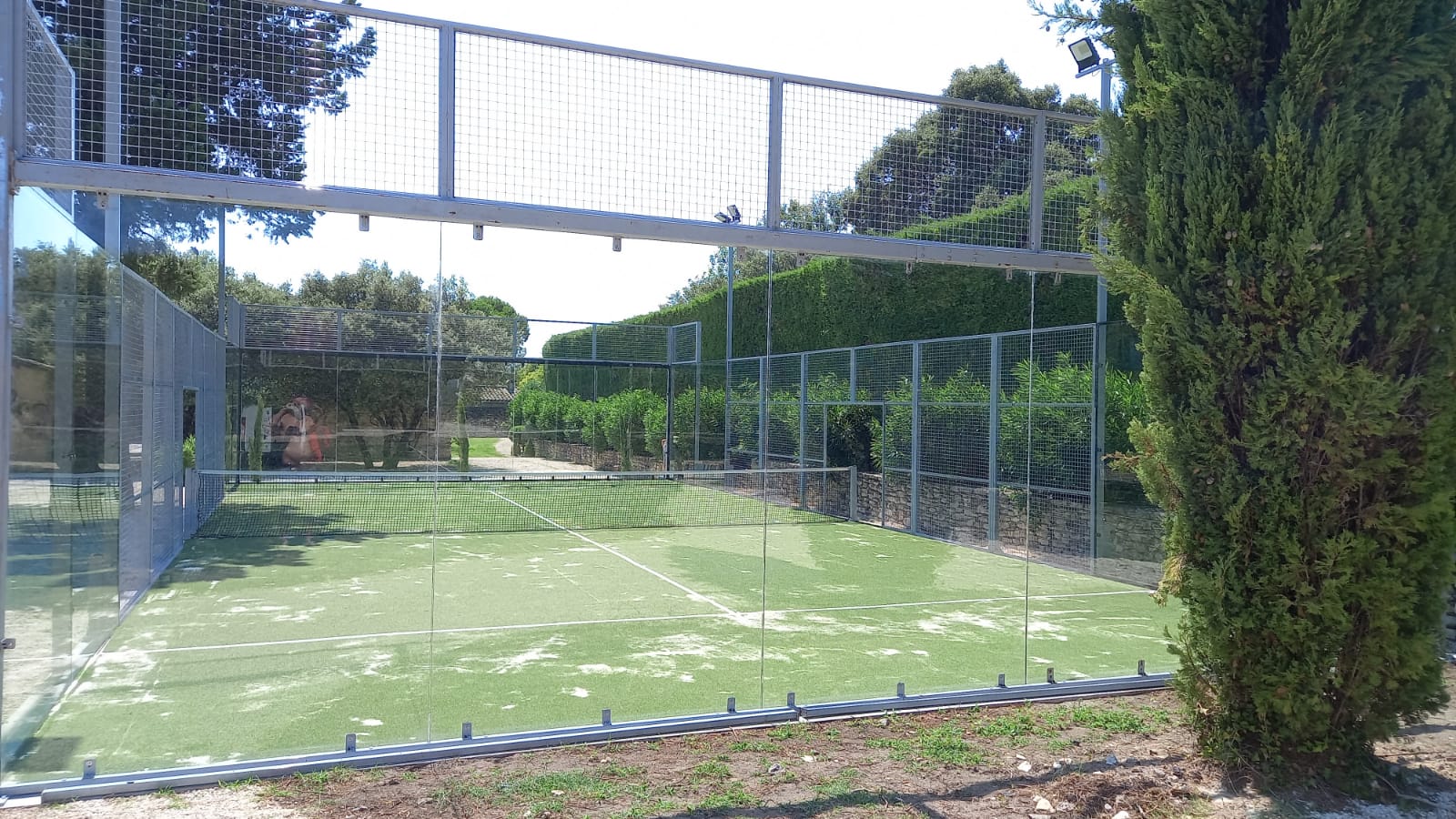 Your own land of padel at home or in your residence, did you think that was impossible? And yet, we see many constructions of land padel in houses or residences.

The land builder of padel, technopadel, was also quickly called on the side of Saint-Restitut, between Orange and Montélimar, to build a plot of padel panoramic at an individual.

Le builder looks back on this adventure:

In Spain, it's not that original. But in France, we are really taking this turn. With COVID, people say to themselves that at least, in the event of new lockdowns, they will have their padel !

Dmore and more projects padel come from individuals or residences. They want a land of padel because it takes up little space and is played as a team.