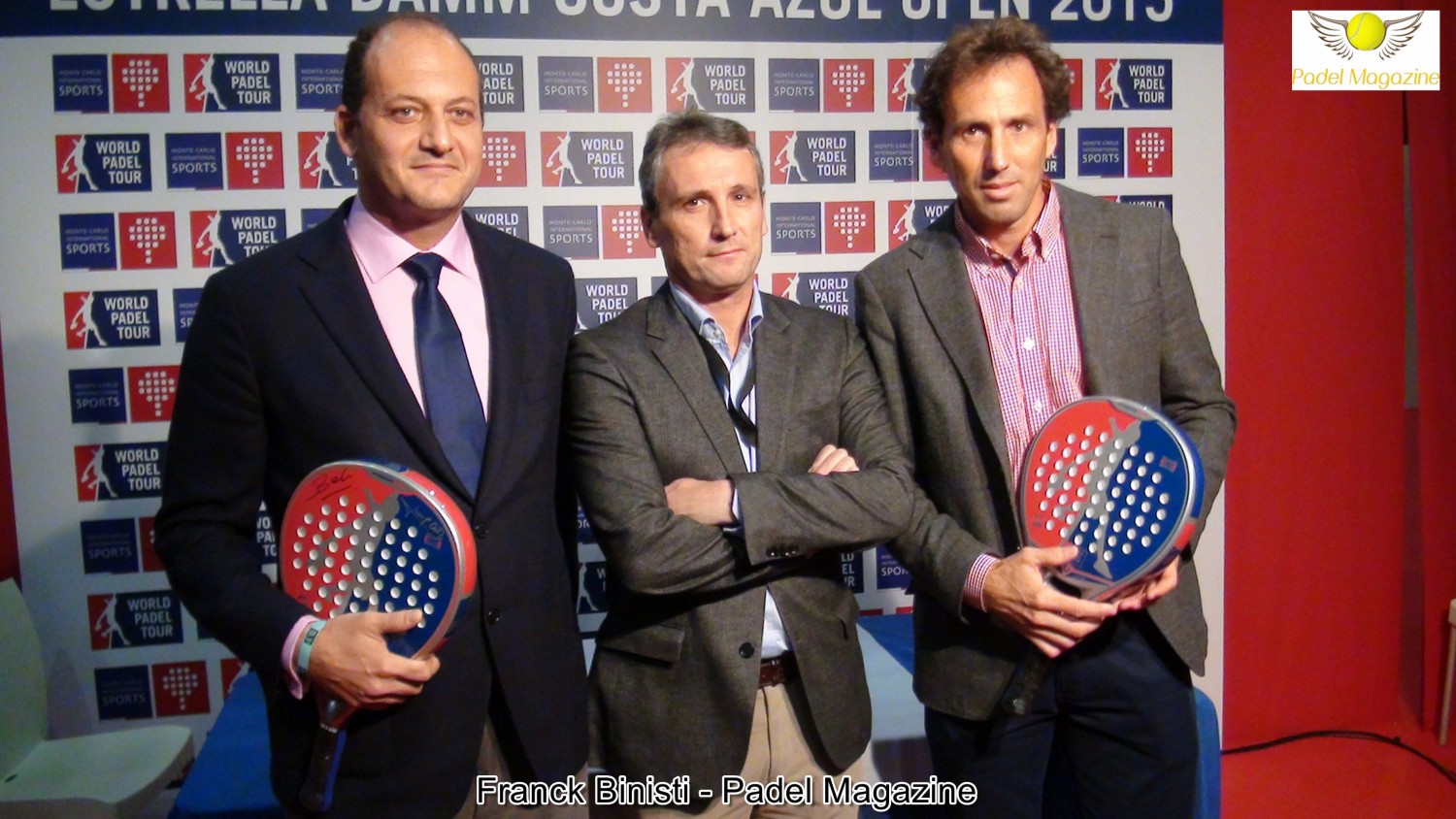 Padel Magazine - Monaco becomes a stronghold of padel since there will be a stage of World Padel Tour next September.

Bebe Auguste (former world number 1 in padel) became the director of international development of World Padel Tour, Javier Porras (General Manager WPT) and Monegasque entrepreneur Fabrice Pastor validated the setting up of a WPT stage in Monaco from September 7 to 13.

Bebe Auguste had announced an international development of the WPT and it starts so next year with this new stage in Monaco.

Fabrice Pastor explains that she "will take place every year for 3 years"And that he hopes to be able"develop this sport in France and Europe ".