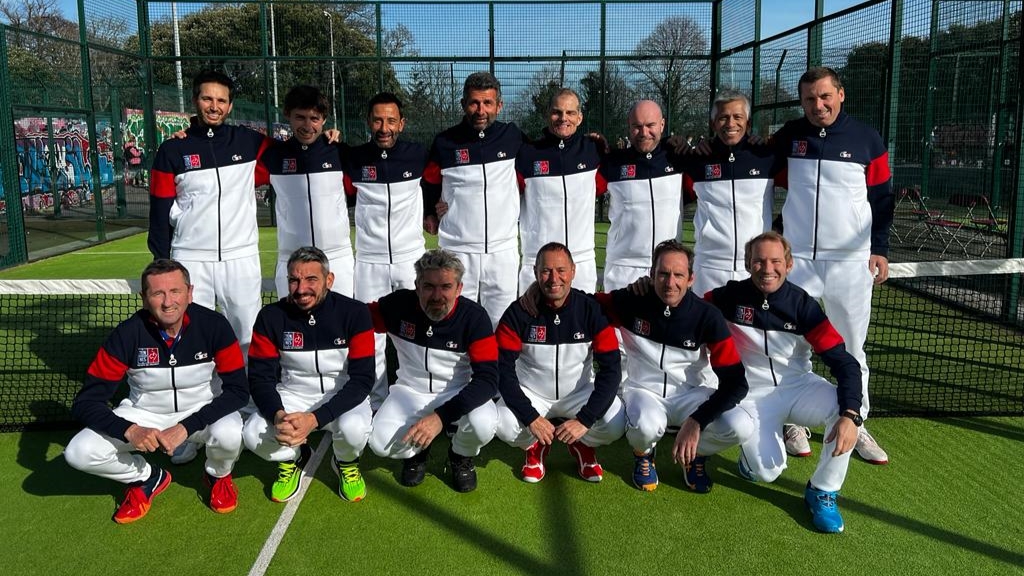 The French men's team is officially qualified for the finals of the World Championships padel seniors + who will play Las Vegas (March 28 to April 2).

After launching these worlds at Dublin last night and having easily won its confrontations against Denmark, France played against Germany to obtain the first place in the group and a guaranteed ticket for the USA. 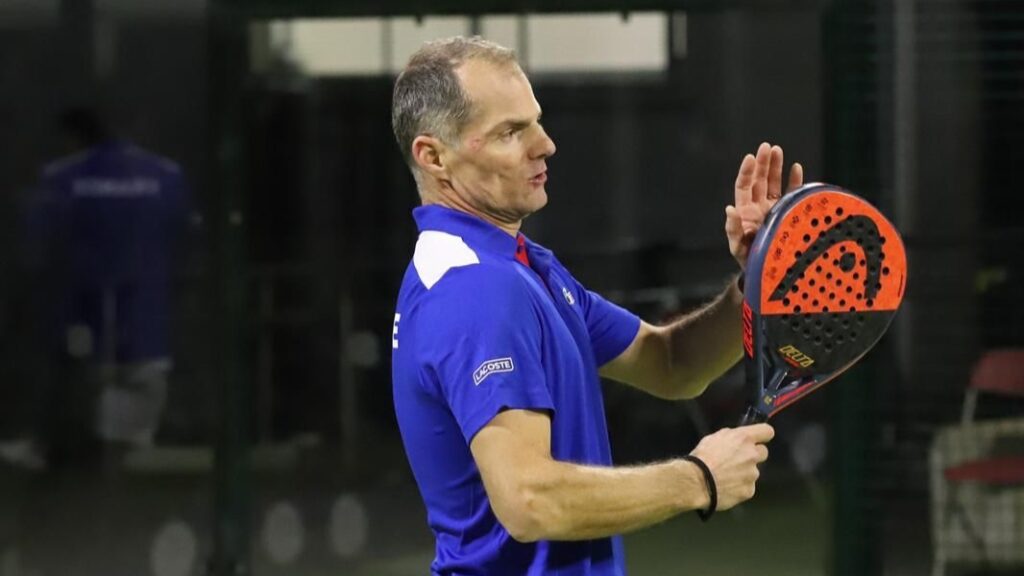 Final victory 5/0 against Germany. France qualifies for the final stages of the 2022 senior worlds.

The French could join the gentlemen tomorrow morning.