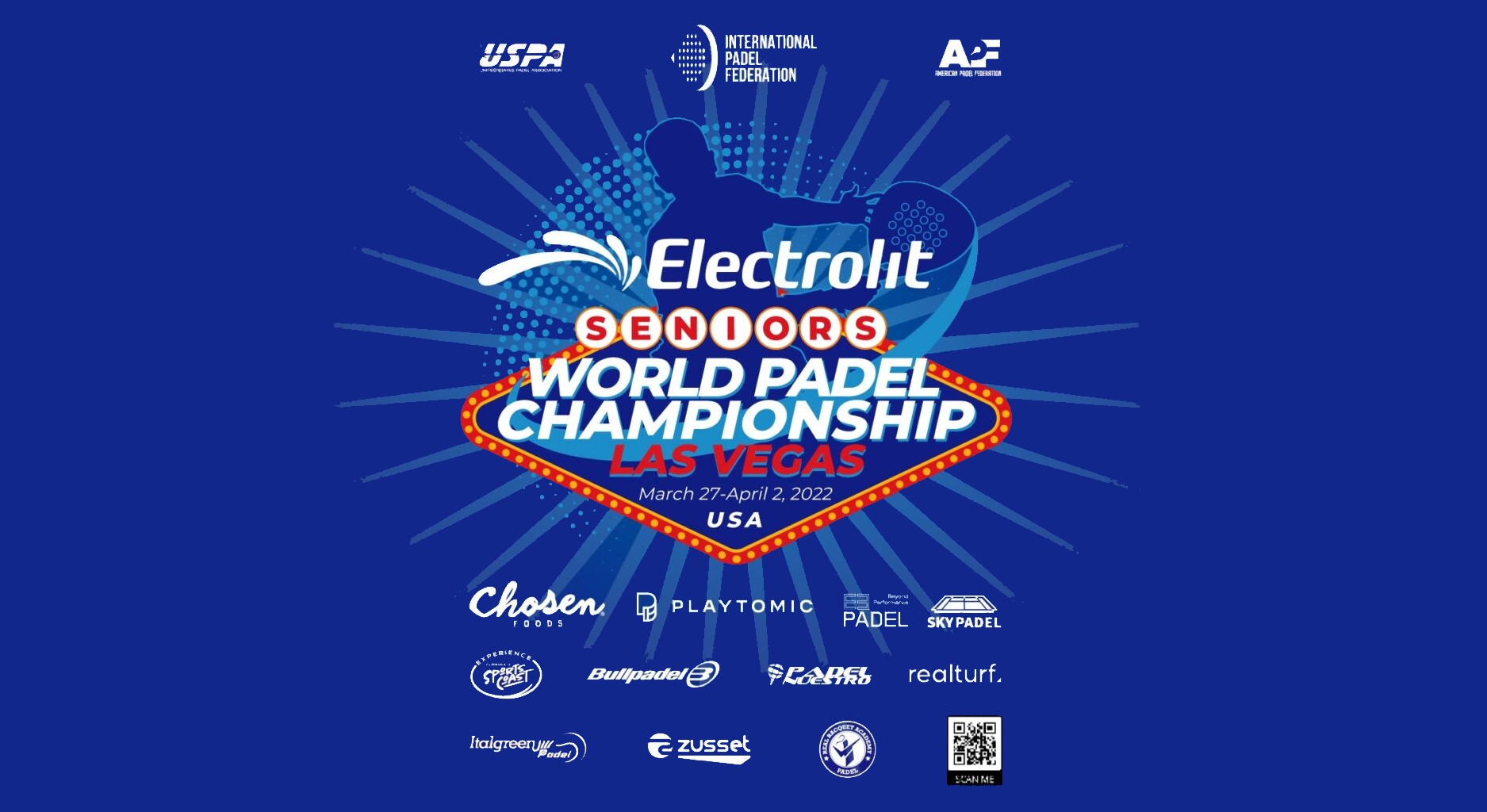 Very solid victory for our French women with a score of 2-0 against the United Kingdom! A very good performance which qualifies them for the semi-finals of these world senior +.

French women on a mission !

Always very diligent and determined not to let their chance pass, the girls performed without shaking. In this match which promised to be more “affordable” on paper than Spain or Brazil, the French did not relax. It doesn't matter who the opponent is, you have to play. And play, they know how to do it, and very well even.

The first category concerned the over 55s, and it was the duo Emmelien Lambregts / Géraldine Sorel who was aligned against Elizabeth Fletcher and Elvira Campione. All in control and determination, the Blue won the first set 6-0, with the impression that the British were not able to answer them. In the second run, the British came back with much better intentions and were determined to cause as much trouble as possible for the French. Yes, but it was without counting on the resilience of the tricolor selection.

This “so close-knit” group, as we confided Line Meites, enjoys a certain solidarity and has a clear objective: to return with a charm around the neck at the end of these worlds. And it was not at the first “difficulty” that the players were going to give up!

The second match of this meeting was played in the category of +50 years. On the French side, it was the pair Peggy Maignien-Amélie Detrivière who was chosen to thwart the British duo made up of Stephan Ann Trill and Sally Fisher. This match was very special, because on the one hand the Blues had the heavy task of finishing the work started by their friends a few minutes before, and on the other hand the British had to imperatively impose themselves to allow their nation to stay in life in encounter. And unfortunately for them, the Blues were not there to be overwhelmed by the challenge. Without trembling, the French won in 2 winning sets and sent their nation to the semi-finals of these world senior +!

Italy awaits them for a place in the final

After this clear victory against the United Kingdom, the time is already on concentration for the French women who will have to pull out all the stops against a superb team from Italy, who finished premiere of group B and who won 2-0 against the USA in the 1/4 final. At the key of this match? A place in the final, as well as the guarantee of returning medalists from these senior + worlds!