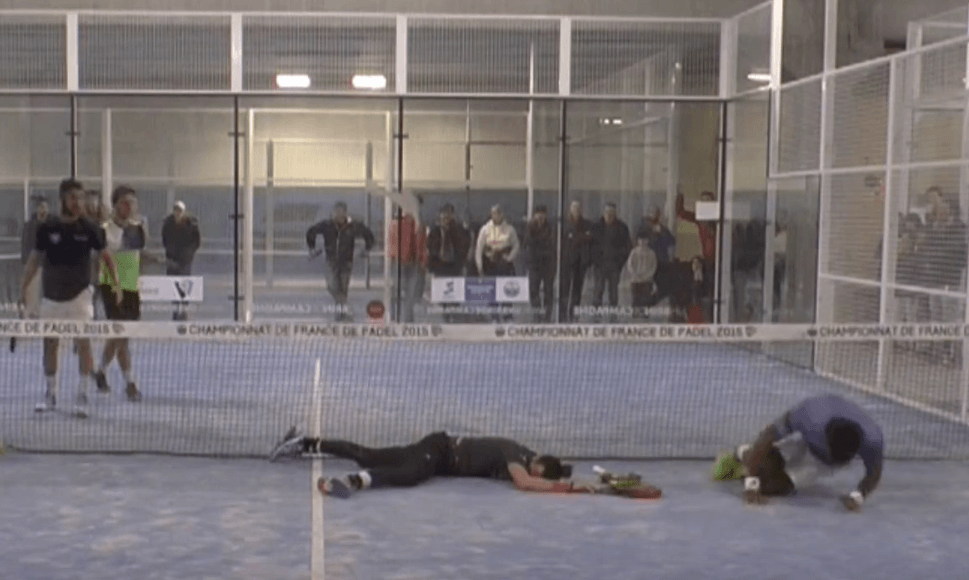 We avoided the worst at the Lyon Open at the Padel Club in Lyon this weekend.

While Yannick Noah quietly prepared his 8e Davis Cup final against Japan with his team, he explained forced laugh In Japan (without any irony on his part ...) when he learned that Monfils was going to play padel during that time.

Fortunately he did not see then the excerpt of the point we are going to show you ...

Gaël Monfils and his partner Robin Haziza could have been very hurt when they telescoped to take a shot. The two men collapsed. For a few seconds neither of the two players moved. Silence of the public ...

But ultimately more fear than harm.

A " physical sport Will take over Gael Monfils to talk about the padel and a need to «To make his jogging recovery From Monday morning. We do want to believe it ! 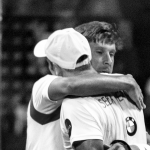