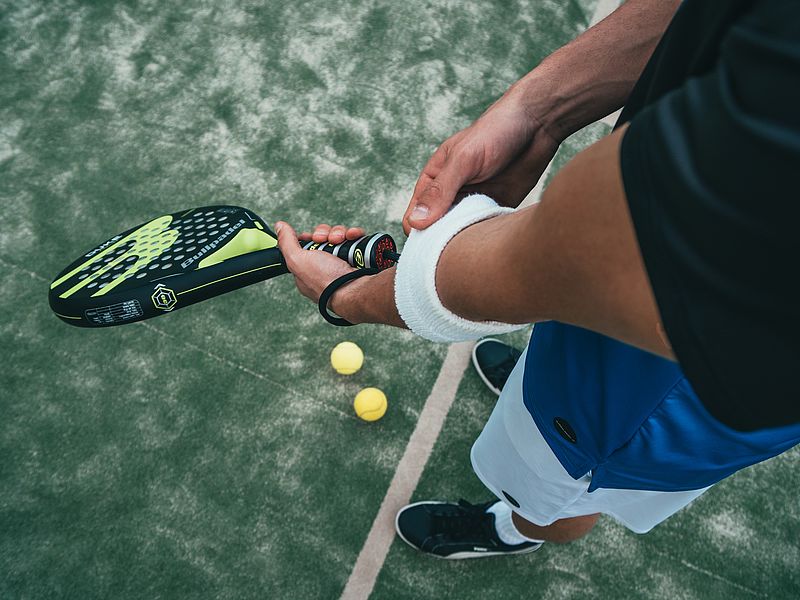 Le padel continues to gain a place of choice in France and in particular in Montauban where the first courses were launched in 2019 following theOpen organized by the municipality. Since then, the number of practitioners has continued to increase and the enthusiasm for this sport has grown exponentially.

It has now been more than three decades that the padel is present in this city of 60 inhabitants located about fifty kilometers north of Toulouse. But it is only since 000 that the padel managed to really break through. Since then, it is well on the way to establishing itself as an alternative to other racquet sports.

The city has 2 municipal outdoor sites that offer more than reasonable prices for the practice of padel (12 euros per hour for 4 people according to La Depeche du Midi). And the new projects that are announced for 2021 clearly show the importance that this sport is taking on in Montauban.

A sign that demand is very strong, 2 new courts belonging to the Montauban Tennis Association as well as 2 courts in Moissac will be added to the 2 existing courts on the Jacques Chirac complex. A private project also provides for the construction of a structure comprising 4 additional sites. 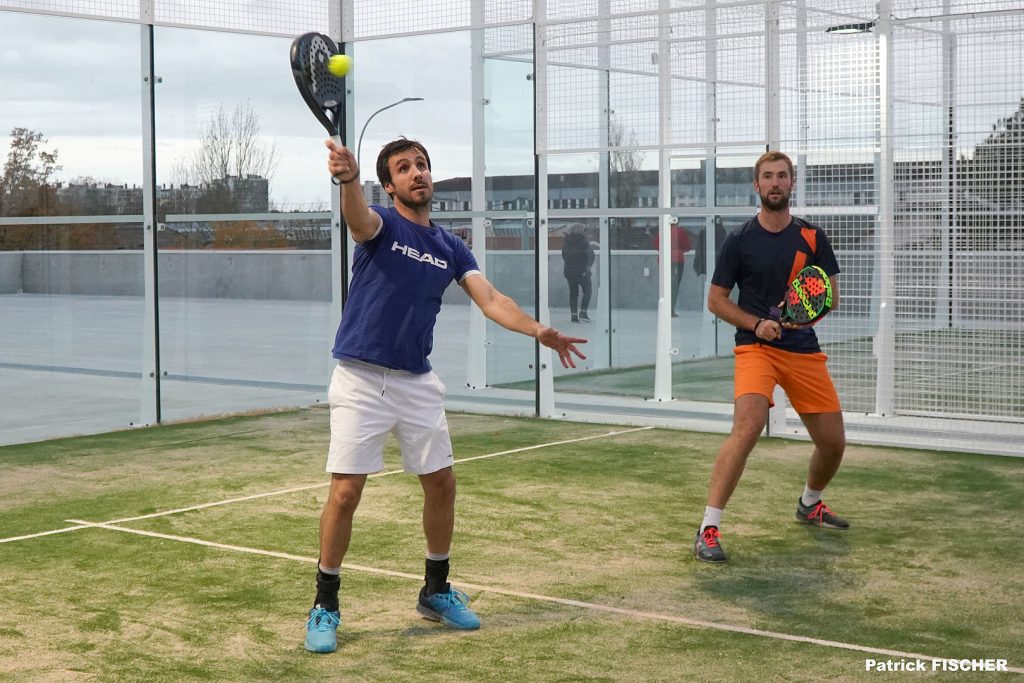 Owner of a store dedicated to racket sports (Tennispro Montauban), the enthusiast Eric Dejean confirms that the craze for this fun sport is growing. He also saw his Facebook page reach the 80 member mark. He also plans to organize “discovery” days in order to popularize the padel with the Montalbanais.

Sanitary conditions have also played an important role in the spread of padel insofar as this sport offered one of the only sporting solutions in the city following the measures imposed by the government.

The various initiatives carried out in Montauban augur a bright future for the development of sport and it would not be surprising to see even more players and clubs appear on the banks of the Tarn in the coming years. 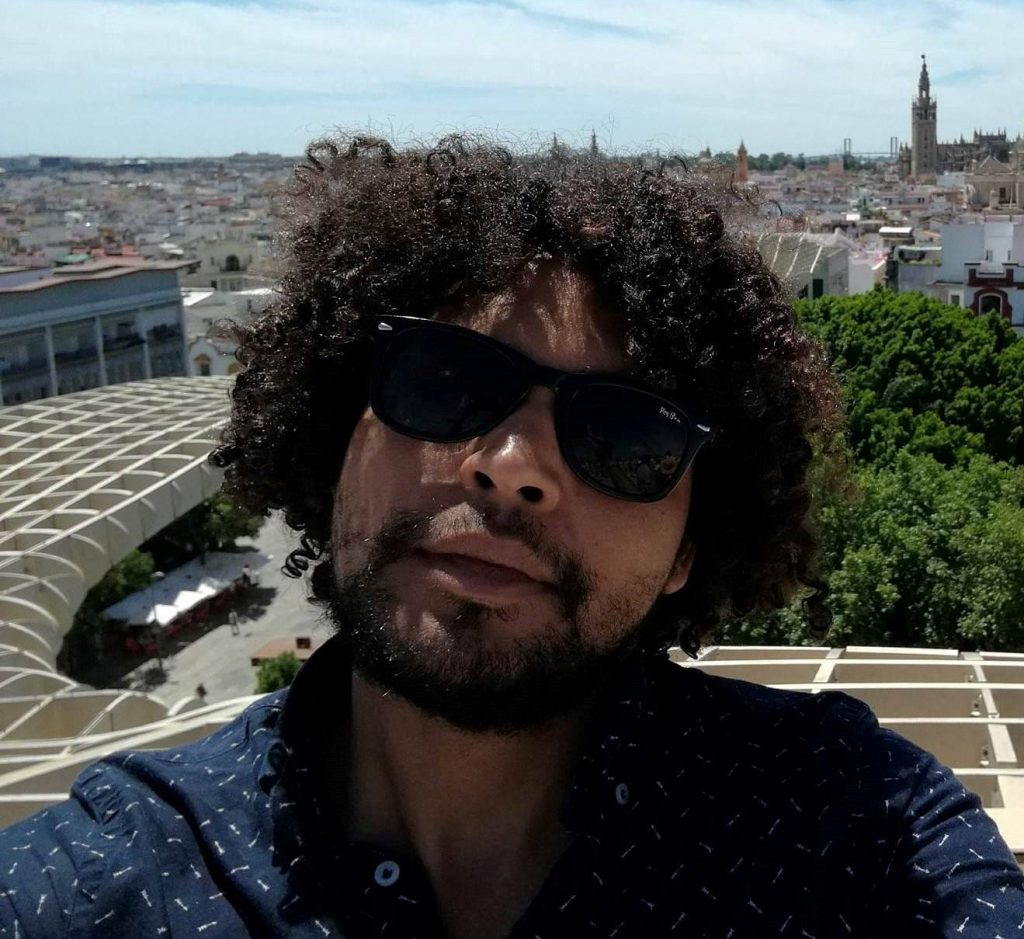 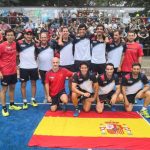 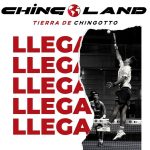 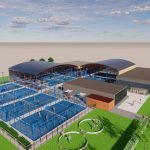 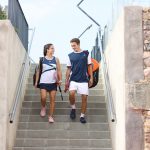 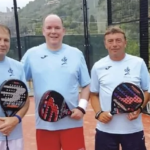