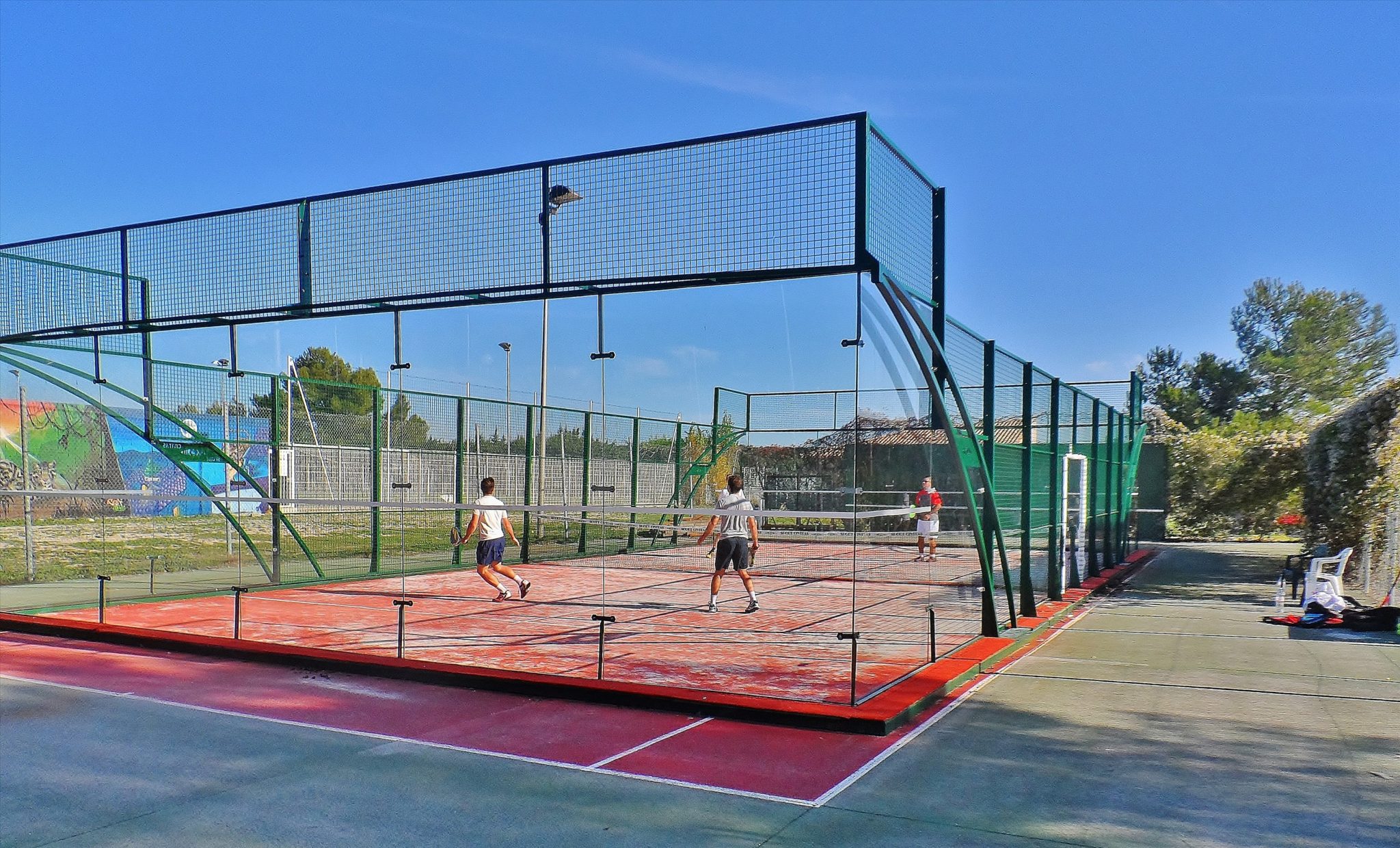 Montpellier is certainly one of the cities where many players did not understand why there was a complete lack of padel pitches.

From now on, they do not ask themselves any more since, the tennis club of Teyran in the north of Montpellier now offers an ephemeral padel court before the establishment of the first real padel club: The Padel Club Montpellier Métropole.

Padel in the north of Montpellier

Le Padel Club Montpellier Métropole will be located precisely in the town of Vendargues within the Salaison area. Thierry and Yann, the owners of this club therefore announce “the opening of the club in the 1st quarter of 2016”.

Snowsports enthusiasts, the two partners come from different backgrounds: Yann is BE tennis and Thierry, squash player and especially business leader in the financial and real estate. Between them, they intend to "create multiple centers in the region"

In the end, two complexes will see the light of day in the Montpellier metropolis (Vendargues and Jacou), thus allowing future members to practice 5 racket sports on several sites! The Padel of course (4 indoor courts within the complexes and several outdoor courts in the various partner tennis clubs), 9 squash courts, 3 Badminton courts, table tennis and access to the tennis courts of partner clubs.

There will also be cardio / fitness spaces to accompany its preparation.

An increasingly fashionable concept: A subscription that gives access to all sites

The concept is a unique map to access all spaces.

This card will be credited according to the needs of everyone, the most loyal will enjoy many benefits.

Within the structures, players will have access to the cloakroom / restaurant / classic bar or the organic bar (juice bar by extraction to preserve the vitamins) and a proshop specializing in racket sports and offering a range of tailor-made services.

While waiting for the opening of the two complexes, come and try the Padel within the Teyran tennis club (chemin des sports), the first partner club of the future complex. (Information Yann 1 / www.padel-club-montpellier-metropole.com)