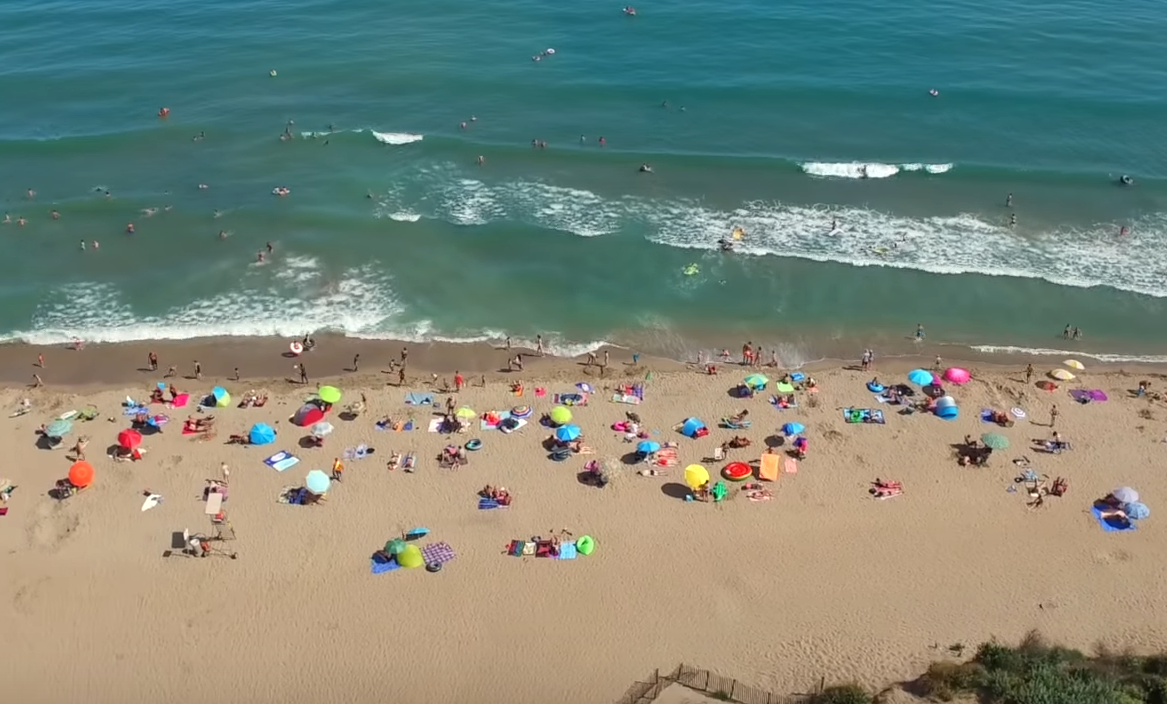 Le padel continues to develop in campsites in France.

As we know well, in Spain, padel in campsites, this is the norm.

Little by little in France, campsites are developing padel.

Why ? It's small, the investment remains accessible, and "it is perfectly the spirit that wishes to convey the camp-sites".

Even high-end campsites are getting started. This is the case with the village club “les Sablons Camping”. A new center which has two courts of padel.

The Les Sablons complex, located in the town of Portiragnes, in the Languedoc-Roussillon region, is now focusing on padel, already very present in the region.

The location of the campsite is beautiful, with direct access to the beach where you can enjoy the magnificent facilities of the Mediterranean Sea which are cataloged with 5 stars.

And if you make a jump, this high-end campsite will offer a solarium, a spa, and many other relaxing activities!

A little video to whet your appetite. 🙂 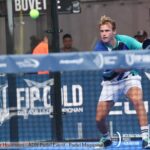 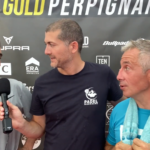 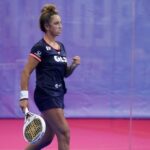 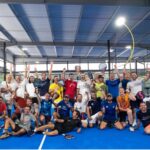