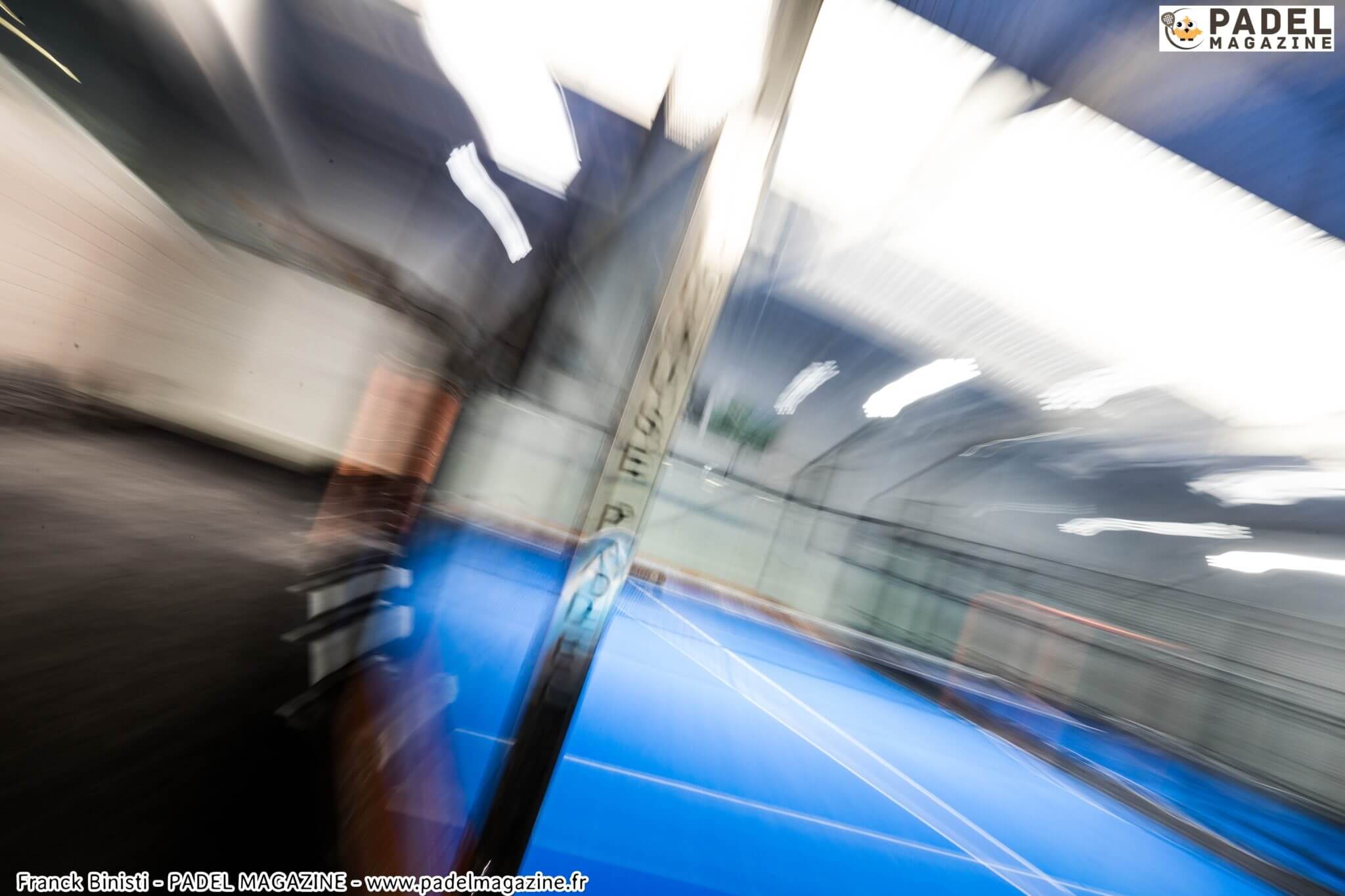 Surprise at Toulouse Padel Club Head Padel Open: The 2 seed of the Le Panse / Boulade tournament was released in the first round against the surprising Morillon / Potron pair.

An incredible match won in 3 sets: 7 / 6 3 / 6 6 / 2 while Pierre Etienne Morillon was injured from the 2th point of the match. A priori a small sprain that could interfere in his next match.

This victory of Morillon / Potron is a half-surprise. These are dangerous players who knew how to play together against the pair Boulade / Le Panse who will not benefit from his relatively lenient table compared to the bottom of the table.

The ladies are back on the track this afternoon. 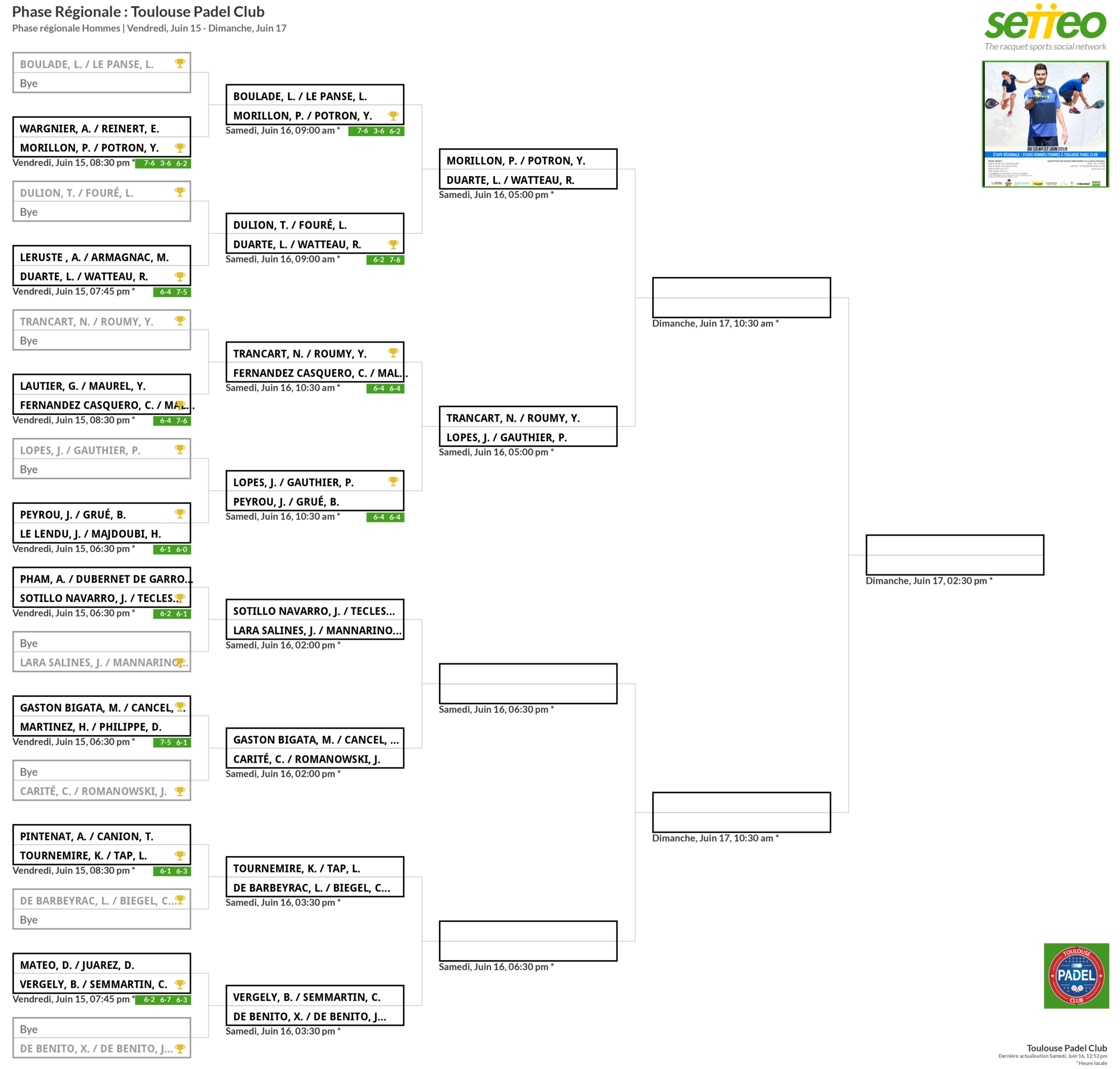